Amazon joins UK, US and Norway in new deforestation coalition

Amazon has joined Britain, the US and Norway to launch a new coalition aimed at reducing and eventually ending deforestation.

Large companies like Amazon, Nestle, Airbnb, Salesforce, Unilever and GlaxoSmithKline will join forces with governments to raise at least $1 billion in initial financing, which it will pay to countries with tropical and subtropical forests to reduce deforestation and emissions.

Nations wishing to take part in the programme will need to have their deforestation and emissions reduction claims verified by a new rigorous independent third-party, and will be required to a commitment to “deep voluntary cuts” in emissions.

The payments will be based on the emissions reductions linked to reducing levels of deforestation, or by restoring forests between 2022 and 2026.

Applications are due by July 2021 with the goal of signing contracts by the end of the year.

“The LEAF coalition is a groundbreaking example of the scale and type of collaboration that is needed to fight the climate crisis and achieve net-zero emissions globally by 2050,” US special presidential envoy for climate John Kerry said.

“Bringing together government and private-sector resources is a necessary step in supporting the large-scale efforts that must be mobilized to halt deforestation and begin to restore tropical and subtropical forests.”

Amazon’s chief executive Jeff Bezos added: “Climate change is the greatest threat to our planet, and the LEAF coalition offers us an opportunity to bring together governments and companies to fight it.

“In uniting behind a common cause, the countries and companies of the coalition have a chance to end deforestation by 2030.” 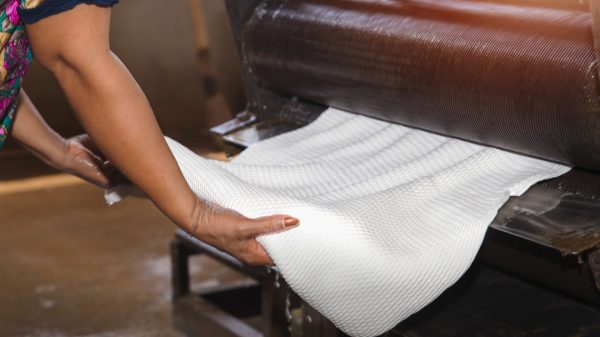 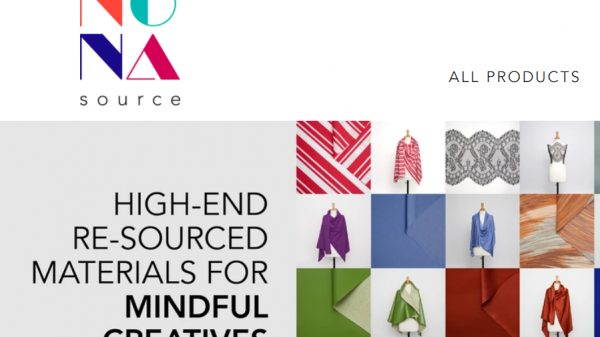 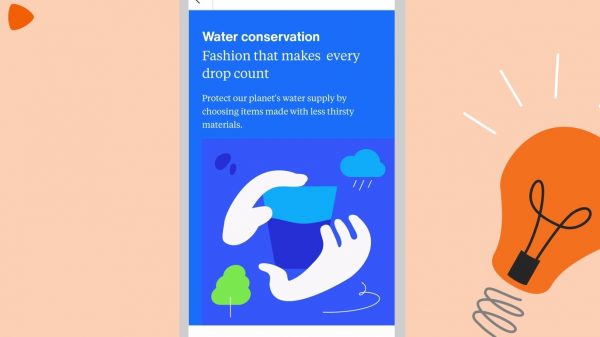 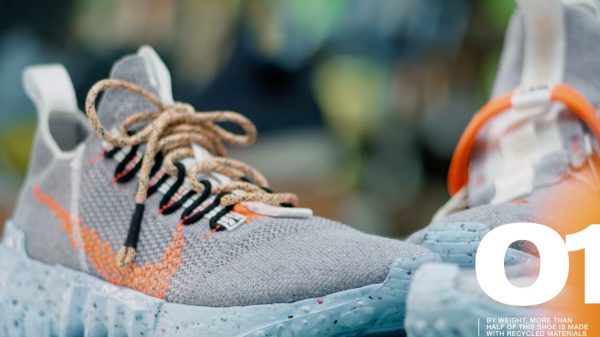 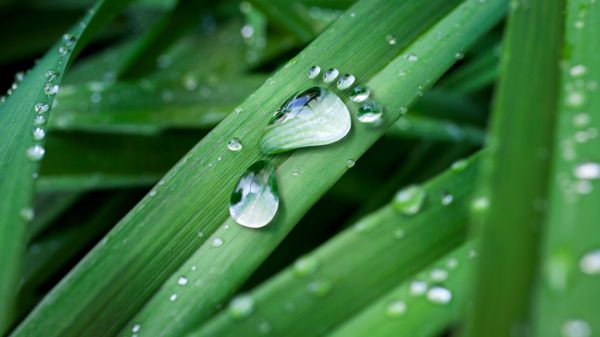 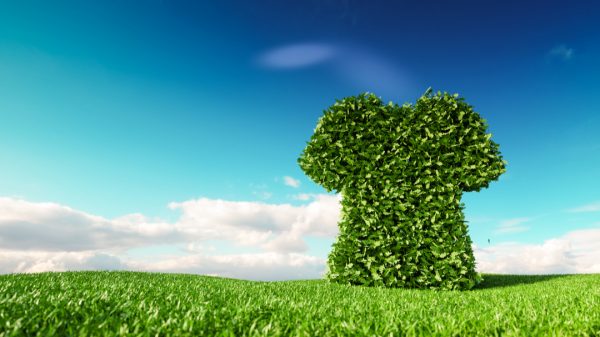