Poundland’s upcoming online launch leaves Primark “standing virtually alone” as the only major high street retailer without an ecommerce operation, according to analysts.

Earlier this week Poundland announced that it was poised to launch online “home delivery as well as click & collect in-store” as it trials its new ecommerce operation with its 18,000 employees.

The discount retailer is understood to have quietly launched the trial, which offers home delivery to all of its colleagues and “selected guests”, in late February.

Primark has long argued that its ultra-low-margin model simply could not accommodate the increased costs of online delivery, with its chief executive George Weston stating: “Our cost advantage comes from the fact that we are a bricks and mortar retailer which has neither the picking up costs, nor the distribution costs, of an online retailer.”

Jinks argued that if Poundland, which also operates on razor thin margins, can make online delivery viable then Primark should be able to follow suit.

“Every retailer is hoping that there will never be another national lockdown, but a store such as Primark is particularly vulnerable to any future local closures,” he said.

“We believe Primark needs to follow Poundland online. Its core market is young buyers – the age group shown to be least loyal to any one brand and most likely to shop online. Queues outside its stores when lockdown ended earlier this month show it still has fans, but there’s only so much Primark and other UK stores can do to stay relevant without a strong web sales presence.

“Meanwhile, we believe Poundland has cleverly embraced the future of the High Street by turning to the ‘dark side’ of retail, opening a so-called ‘dark store’ to fulfil its e-commerce orders. It has closed one of its three stores in Cannock, in the West Midlands, and converted it into a dark store: a shop with staff but no shoppers, using it as an online fulfilment centre.” 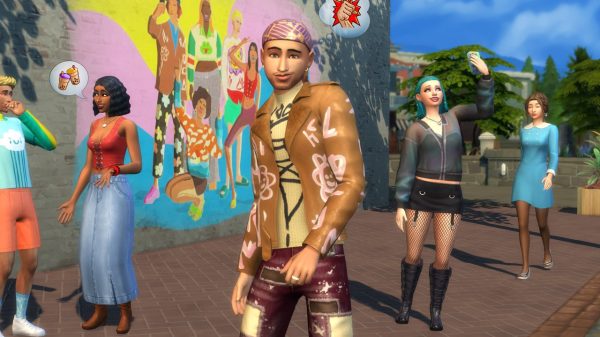