Ocado’s attempts to overturn a High Court ruling preventing it from building a new distribution hub has been met by protestors from local schools and campaign groups.

The online grocer lost permission to build a new high-tech distribution hub in the heart of a residential area in Tufnell, north London, in October.

Islington Council withdrew the site’s certificate of lawfulness after accusing Ocado and its landloards Telereal of “withholding material information” to secure permission and “providing misleading evidence”.

Today Ocado appealed to the High Court to overturn Islington Council’s decision to block the distribution hub, which would be located just three metres from Yerbury Primary School and originally included plans to include a diesel tank and three pumps to refill vans. 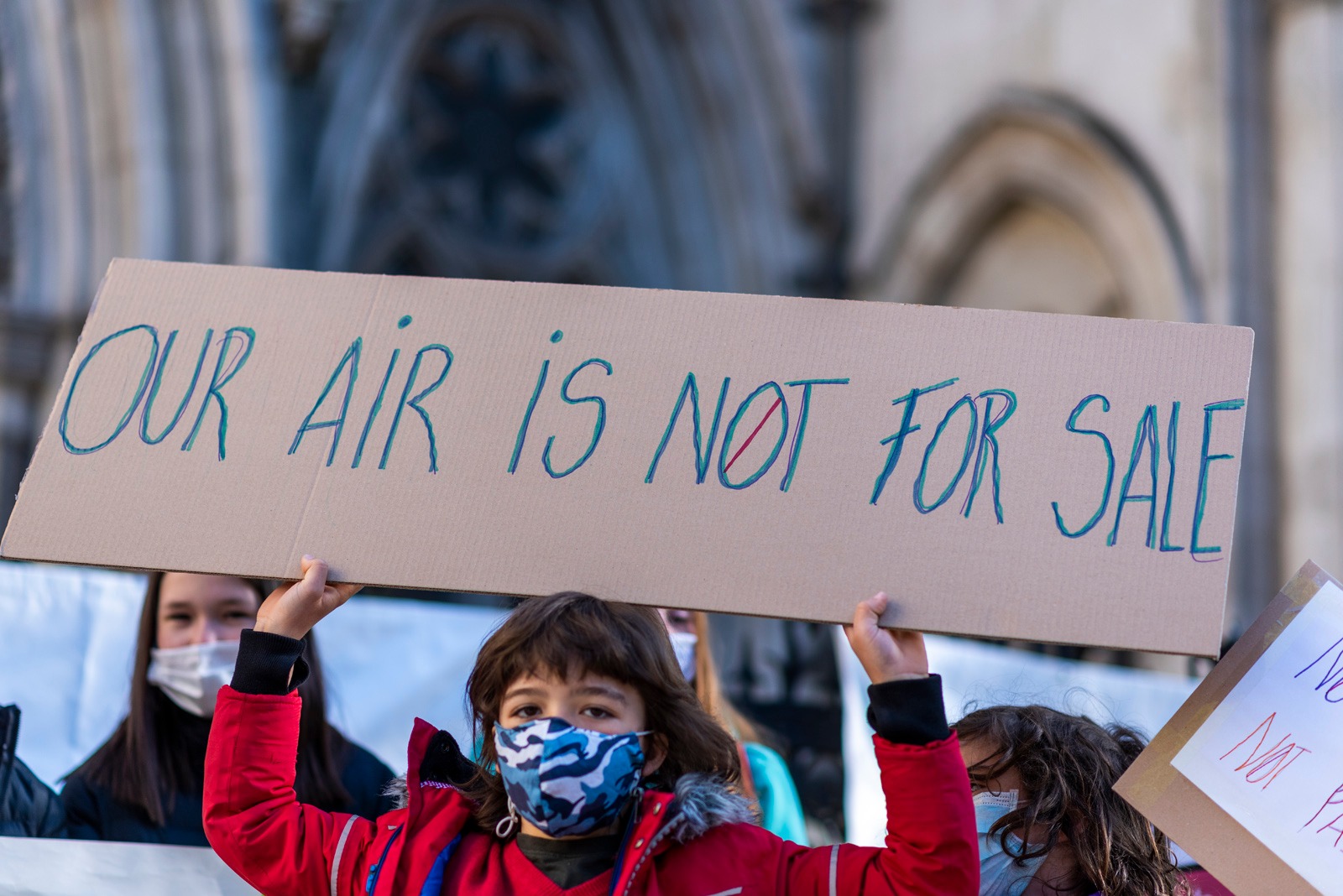 Both campaign group “NOcado” and Yerbury Primary School protested outside the Royal Courts of Justice today calling for Ocado to “drop the depot”.

While Ocado has promised to use only electric delivery vans at the location, the school’s head teacher Cassie Moss said there would still be: “heavy goods vehicles running through most of the day and night, subcontracted cars, mopeds and staff vehicles (that) will not be electric.”

It comes as Ocado scrambles to ramp up its delivery capacity, promising to open another 12 distribution centres across the UK this year.

By opening the centres in residential areas, Ocado would be able to better compete with the rapid delivery times offered by delivery giants like Deliveroo and Getir.

Parent and campaigner Natasha Cox said: “Precedents must not be set today. With the rise of online grocery deliveries and Ocado’s claim to open 12 local distribution centres in London alone this year, this could be on anyone’s doorstep.  As we’ve seen from recent cases, children are particularly susceptible to pollution. There is no place for this kind of operation a skipping rope away from a primary school and its playground.”

Ocado said in a statement to Charged: “Ocado is committed to making our site on the Bush Industrial Estate the greenest and quietest grocery facility in the UK, with a 100 per cent electric van fleet.

“We delivered to one in six households in Islington in 2020. Had our proposed site been open then, it would also have reduced the number of miles travelled by our fleet by over 45 per cent for customers in the Borough. Our aim is to be the best possible neighbour to the local community, whilst bringing a faster and more sustainable service to our Islington customers.”

Air pollution scientist at Imperial College London and campaigner Andrew Grieve called Ocado “corporate playground bullies”, adding that: “As extraordinary as it is that Ocado thought it was OK to put hundreds of diesel vans and carcinogenic petrol pumps next to a primary school playground, it’s even more incredible that they’re prepared to take us to the High Court to do it.”

Peloton halts production on its treads and bikes, causing shares to tumble 20%

Deliveroo reports 36% rise in gross value of orders in Q4