Peloton saw more than $4 billion abruptly wiped off its market value yesterday after it announced a recall of its treadmills following dozens of injuries.

The home-workout retailer flip-flopped on assertions that its Tread and Tread+ treadmills were safe for home use yesterday, issuing an apology to its customers and admitting it had “made a mistake” in its initial response to reports.

Last month the US Consumer Product Safety Commission (CPSC) warned customers to stop using their treadmills “immediately” if they are near children or animals after it was made aware of 39 incidents involving the Peloton Tread+, including one fatality.

Following the warning, Peloton insisted that the “Tread+ is safe for the home when used in accordance with warnings and safety instructions”, adding that the CPSC was “unwilling to engage in any meaningful discussions with Peloton before issuing its inaccurate and misleading press release.”

Since then Peloton has been hit with two class action lawsuits alleging it violated consumer protection laws, while further reports of injuries have come to light.

READ MORE: “Peloton is not doing anything” – Customer frustration grows over Tread+

Peloton now says that it will offer repairs to the treadmills in the UK and US, and will also offer a full refund to any consumers who don’t wish to keep the £3000 machine.

The retailer has also pulled the sale of the machines from its various platforms.

“The agreement between CPSC and Peloton is the result of weeks of intense negotiation and effort, culminating in a cooperative agreement that I believe serves the best interests of Peloton and of consumers,” Peloton’s acting chairman Robert Adler said.

The announcement sent shares in the company divebombing 15 per cent, wiping around $4.1 billion of its market capitalisation.

Peloton has been a major winner of lockdown, seeing its shares increase more than 400 per cent and revenues double to $1.8 billion in 2020.

Investors will be watching closely as the retailer is due to report its quarterly earnings later today. 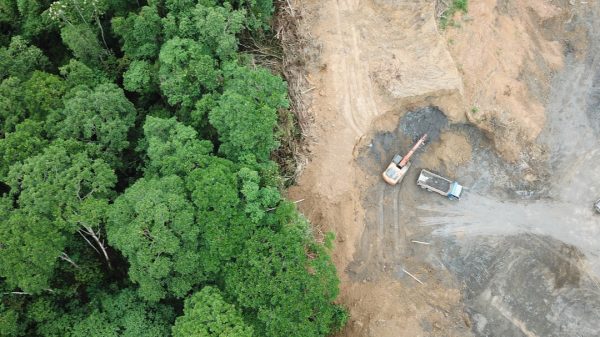 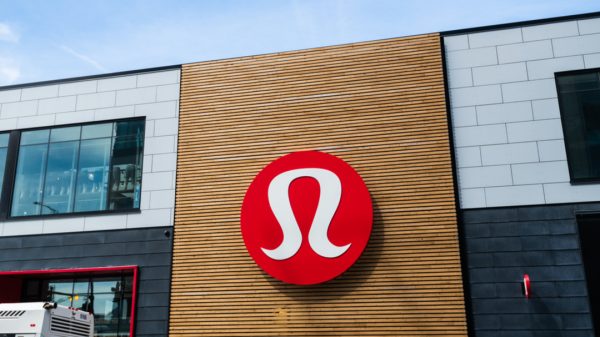