Nearly two thirds of shoppers say they expect to be doing the majority of their shopping online in a years times after the post-lockdown excitement subsides.

According to new research from payments giant Klarna, despite initial excitement following the end of lockdown 62 per cent UK shoppers expect to shop predominantly online in future.

Furthermore, 57 per cent of UK shoppers said if forced to choose between physical and online shopping they would shun the high street.

Alongside the Dutch, consumers in the UK said were the most heavily impacted by lockdown restrictions, with 80 per cent reducing their number of instore visits during the pandemic.

READ MORE: In the age of online shopping, shoplifting has gone digital

The UK also reportedly had the lowest number of people who expect to do their grocery shopping in stores a year from now.

“At the same time it is evident that new habits have formed and, while physical stores will always play a vital role for consumers, the large majority of UK shoppers believe they will turn online for most of their purchases in a year’s time.” 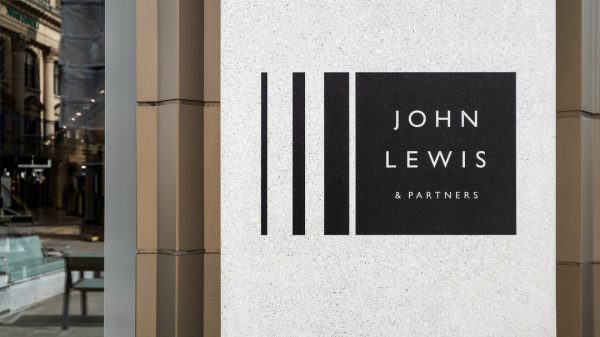