Etsy has launched a new tool enabling social media influencers to share their favourite items with their followers, in hopes of bringing new customers to the platform.

Speaking to CNBC yesterday, Etsy’s chief executive Josh Silverman announced the new tool which allows influencers to “curate their own collection of their favourites on Etsy and them broadcast them to their community and say, ‘Here’s what I love on Etsy’”.

He added that there are so “many influencers who love Etsy, who are passionate about Etsy and talk about Etsy to their community already”.

“That shows the desirability, the specialness, the uniqueness, the scarcity of items on Etsy and it allows Etsy to reach many, many different diverse communities in ways that feel very personal to them.”

The new tool comes after Etsy released its first quarter results, seeing its shares dip 14 per cent despite reporting a 141 per cent growth in sales.

However, Siverman said he was not concerned about Etsy’s prospects for the coming months, highlighting the platforms agility.

“One of the great things about the Etsy model is that it is so dynamic, it is so responsive to consumer trends,” Silverman said.

Etsy’s responsiveness is largely responsible for making it one of the few retail winners of the pandemic, after it encourages sellers to begin manufacturing and selling face masks early on in the pandemic.

To date Etsy has sold hundreds of millions of face masks, often making up a significant percentage of its overall sales, seeing it sell $72 million worth in the previous quarter alone.

“There’s 100 million things for sale on Etsy right now and anything that is suddenly hot, for sure we’ve got some of them for sale on Etsy and if we do not, our sellers will be making them within hours to respond to that trend.” 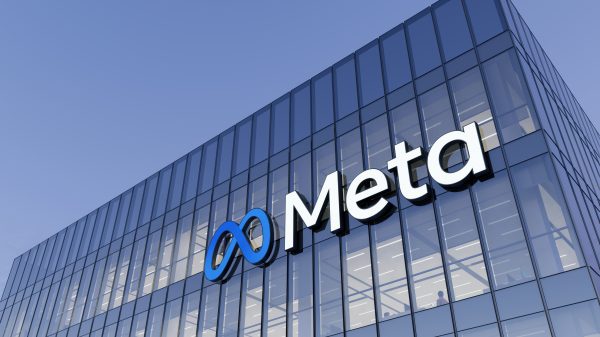 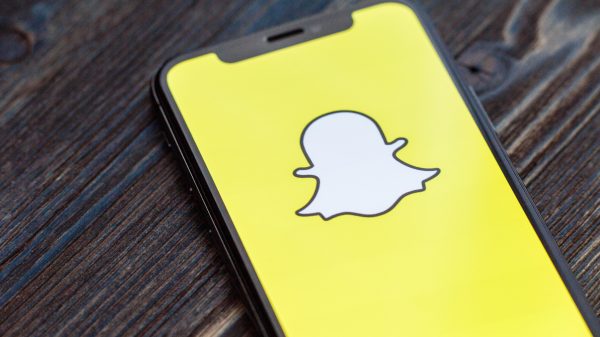