Retail workers have received some of the highest salary increases of any sector over the past year as the pandemic dramatically impacted the UKs job market.

According to new research from Paymentsense, which analysed job boards and search trends across the UK, retail workers saw a 15.6 per cent average salary increase last year.

Between September and November 2020, redundancy rates reached highs of 14.2 per cent, forcing many to reassess their careers and pursue their passions and hobbies, the study suggests.

Despite this, ‘unskilled’ workers on the frontlines were regarded as “heroes of the pandemic”, with demand for shop workers skyrocketing.

Alongside shopworkers, record levels of online orders meant couriers were the most in-demand roles during the pandemic, seeing 3.3 million job vacancies throughout the year marking a 13.94 per cent year-on-year increase.

Last month separate research from the Centre for Retail Research has revealed that 188,685 retail jobs have disappeared between the start of the first coronavirus lockdown on 23 March 2020 and 31 March this year.

It was revealed that 83,725 jobs lost in the period were via administrations, including major collapses by big name retailers such as Debenhams and Sir Philip Green’s Arcadia Group.

Meanwhile, approximately 11,986 jobs were cut during CVA restructuring processes while 92,974 jobs were axed through rationalisation programmes, which included Sainsbury’s and Asda cutting thousands of roles. 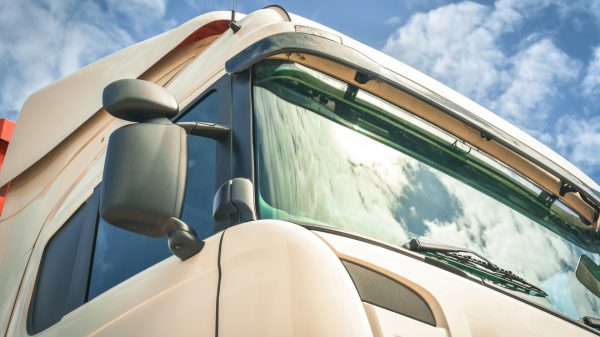 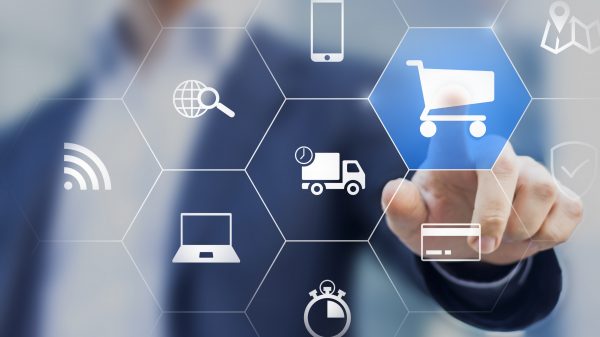 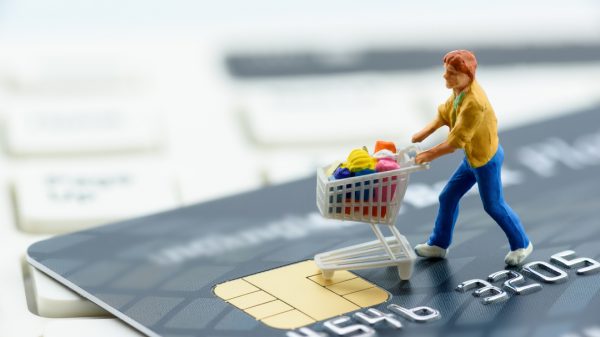 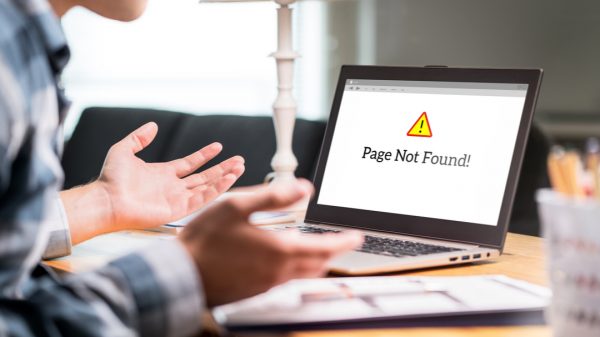 ‘The hour the internet broke’ cost retailers £1bn according to experts 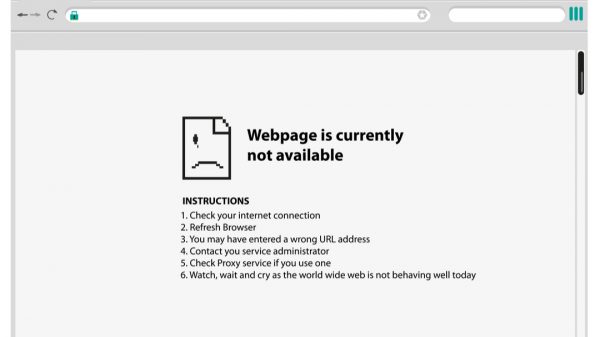 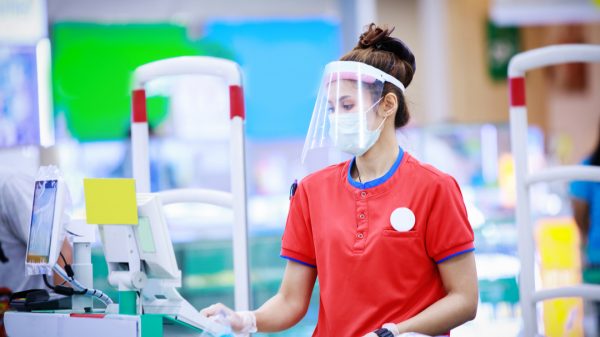