Amazon has suspended around a dozen of China’s biggest sellers with total sales worth over $1 billion for suspected review manipulation.

In what experts have called an “unprecedented” move marking Amazon’s most substantial enforcement of its marketplace rules to date, the ecommerce giant has suspended at least 11 of its biggest sellers and deleted tens-of-thousands of reviews.

According to Marketplace Pulse Amazon started blocking the sellers, including Amazon-native electronics giants Mpow and Aukey, at the end of April and both accounts remain suspended at the time of writing.

While Amazon has not yet confirmed the reason for this mass-suspension, it is understood that these brands were implicated in review manipulation schemes, seeing them offer incentives to customers in order to leave positive reviews.

Since the suspensions, Amazon has begun deleting tens-of-thousands of reviews from the blocked brands.

Mpow, which on average accounts for around 10 per cent of the top 100 products in Amazon’s headphone category, saw reviews for one of its best-selling wireless headphones drop from 66,000 to 14,000.

According to Marketplace Pulse’s founder Juozas Kaziukenas, many of these brands have been infamous for their practices for a long time but likely got away with it due to their size.

Speaking to TechCrunch regarding the suspensions, Amazon said it has: “long-standing policies to protect the integrity of our store, including product authenticity, genuine reviews and products meeting the expectations of our customers.”

“We take swift action against those that violate them, including suspending or removing selling privileges,” it added.

The move comes just a week after an organised Amazon fake review scam potentially implicating 200,000 customers and 75,000 vendors was uncovered by a cybersecurity group.

The SafetyDetectives cybersecurity team exposed a database featuring over 13 million direct messages between vendors and customers willing to provide fake reviews in exchange for free products. 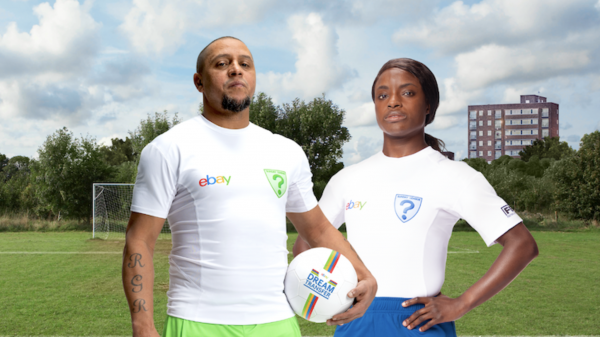 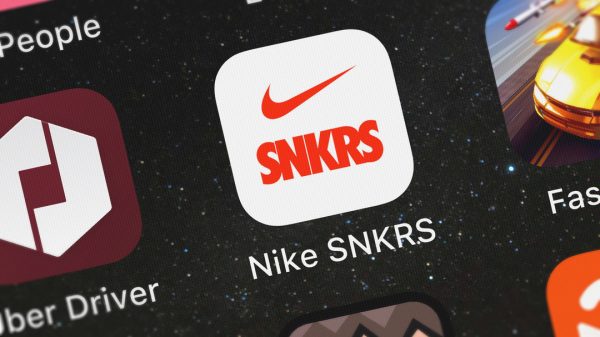 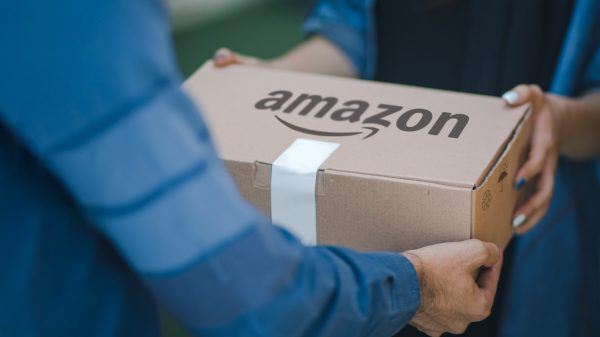 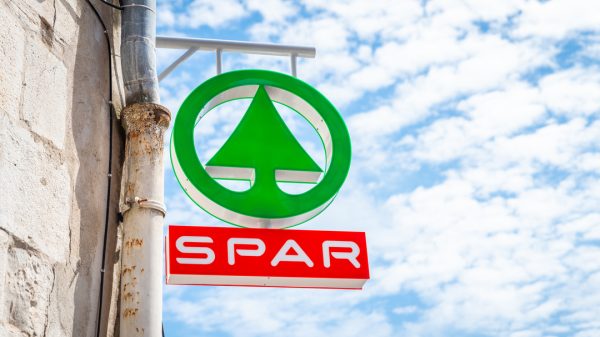