Ebay sellers can no longer receive payments via PayPal leading many to threaten a boycott of the online marketplace.

Ebay has updated its terms of use, putting in place new changes which means sellers will now receive payments from Ebay directly into their bank accounts, rather than through PayPal.

The changes, which came into effect on June 1, are mandatory and sellers are not able to opt out of what Ebay calls the “managed payments system”.

This has proven controversial with Ebay’s seller community, seeing many take to seller forums to call for a boycott and threaten to stop using its platform.

Ebay says the move will make it easier for customers who will automatically have access to every payment option including credit and debit cards, Apple Pay, Google Pay, PayPal and PayPal Credit.

Many are concerned that without PayPal acting as an intermediary Ebay, which is seen as largely bias towards customers regarding disputes, will now exert too much control over their sales.

Some have raised concerns that refunds could be automatically issued to buyers if there are any disputes, leaving them vulnerable to the increasing number of fraudsters.

Ebay says it adheres to the same rules as other direct debit schemes, meaning customers will have advanced notice of how much is being taken out and will receive refunds for any fraudulent or incorrect payments.

Others have questioned the new payment system, which will replace PayPal’s fees with new Ebay fees, though it says the majority of sellers will be better off under new rules.

Prior to the changes sellers were charged 10 per cent of the final sales price by Ebay, a further fee by PayPal plus a standard rate of 30p.

Under the new system sellers will pay 12.8 per cent to Ebay plus 30p, but will no longer pay any extra fees to PayPal.

Payments could also now take up to two days to go through, rather than on the same day as was commonplace with PayPal.

Ebay bought PayPal in 2002 and until 2015 the payment giant’s service were closely tied to Ebay’s platform.

However the two companies, which split six years ago, have been moving further apart and gradually unravelling their 13-year partnership. 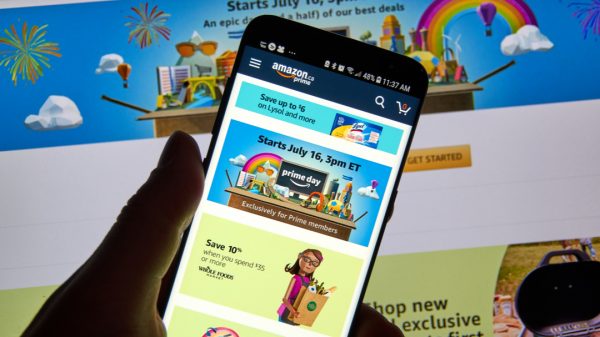 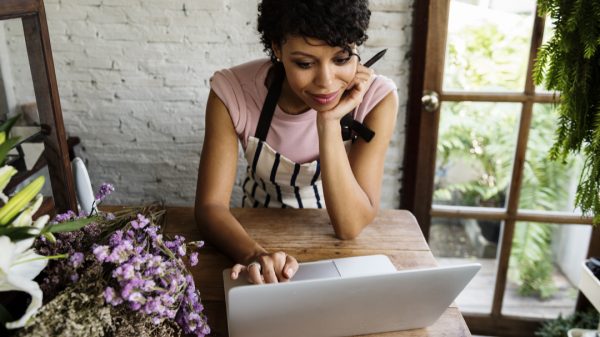 Shoppers switch to buying from businesses that “give back” during pandemic 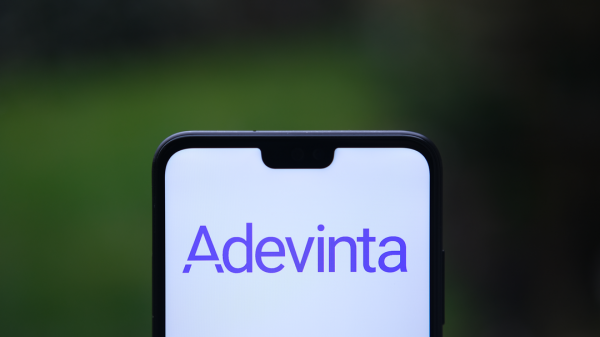 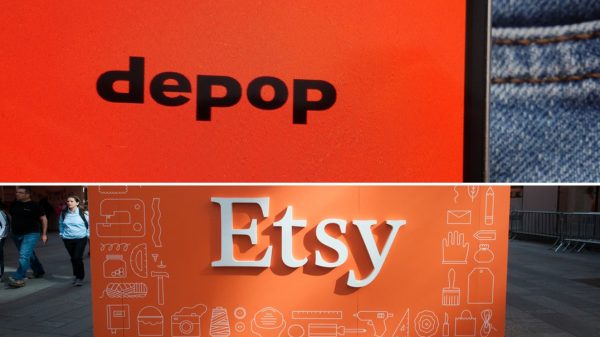 Etsy to buy Depop for $1.6bn in its largest expansion effort to date 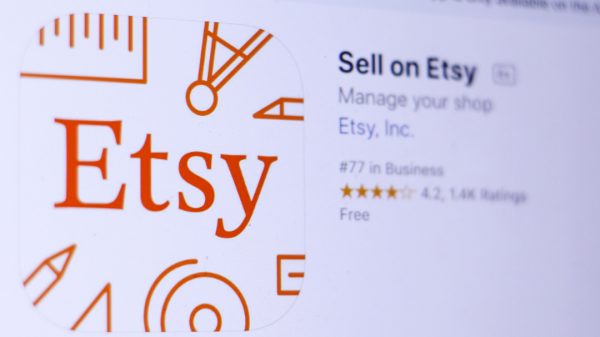 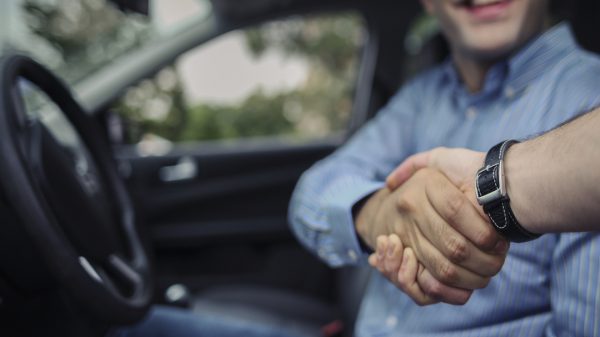 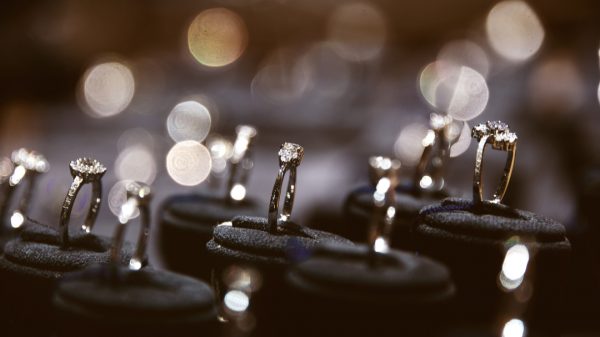