Amazon has launched its ambitious ‘Sidewalk’ initiative across the US today, connecting millions of smart home devices to create its own wireless network.

Amazon’s range of Echo devices and Ring doorbell cameras, which number in the tens of millions, will today become transmitters for a new wireless network enabling the retailer to bypass third party providers.

By connecting its myriad of devices, Amazon Sidewalk will essentially crowdsource data from other users networks, able to power devices with poor signal or Wi-Fi outages.

Each connected device will effectively be used as a “bridge”, using a portion of their home internet bandwidth to connect gadgets up to a mile away.

This parallel private mobile network is Amazon’s latest push to dominate the ‘internet of things’, and will also enable third-party companies to join.

“Our vision for Sidewalk is about getting the next billion things connected to the network,” Amazon Sidewalk’s project director Manolo Arana said, according to The Telegraph.

“There are hundreds of millions of IoT (internet of things) devices today, but if things worked better online, we think there can be billions. Wi-fi is constrained mostly to your home; it doesn’t have the range to go into your backyard and into the neighbourhood. Cellular may be a good alternative, but it’s expensive.”

This project has proven controversial however, with many users reluctant to share a slice of their monthly data with their neighbours.

It has also raised a number of privacy concerns, with activists warning it could potentially create a country-wide web of surveillance.

The service, which was announced weeks ago, has already seen a swathe of US customers opt out of Sidewalk, potentially providing a major hurdle to growth. 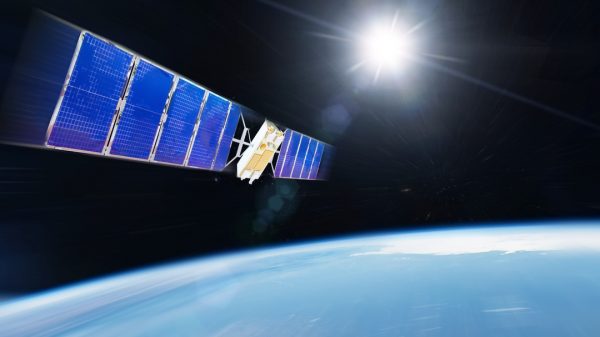 Amazon is building its own internet 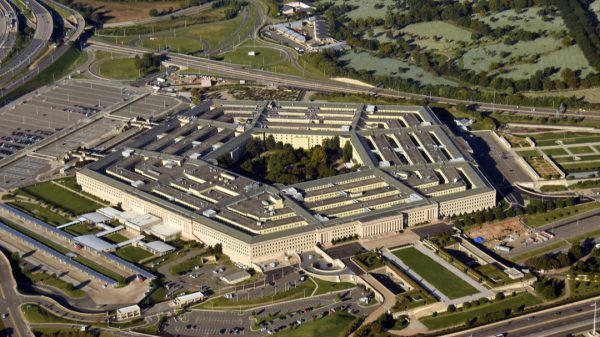 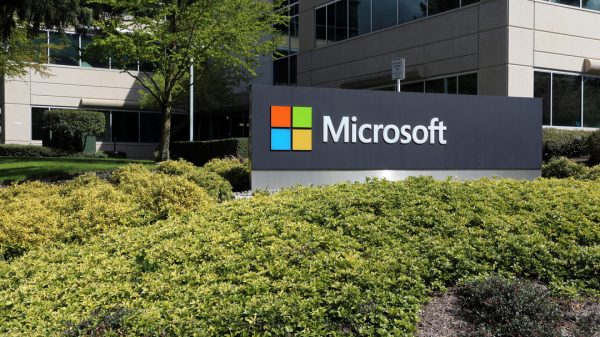 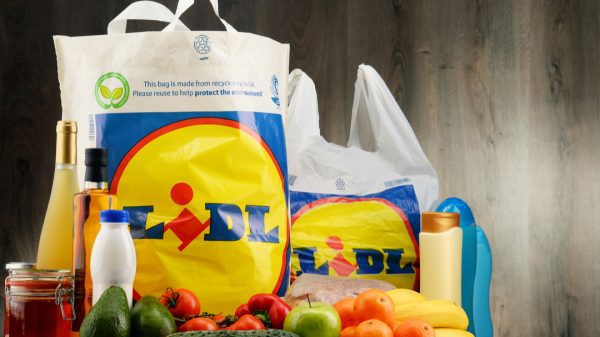 Lidl owner launching its own rival to Amazon Web Services