Amazon could be facing the largest GDPR fine on record as regulators conclude the retail has used customer data without their consent.

Amazon is facing a fine of more than €350 million by European privacy regulators regarding its collection and use of customer data, according to The Wall Street Journal.

Sources familiar with the issue have reported that EU member states were circulating a draft decision on the fine, but this could be delayed as some member states believe the fine should be even increased.

Under GDPR legislation regulators can fine a company up to four per cent of its global annual turnover, or €20 million, whichever number is larger.

A probe was conducted by Luxembourg’s data protection watchdog (CNDP), as Amazon’s European headquarters is based in the country, into whether Amazon was using customers data to inform targeted advertising without their permission, breaching GDPR rules.

It is the latest major potential major action by state officials to crack down on Amazon, and the wider ‘Big Tech’ industry’s largely unchallenged practices.

is planning to launch a formal investigation into the retail giant, and is understood to have already been analysing its business for months.

Amazon has not responded to requests for comment on its potential fine. 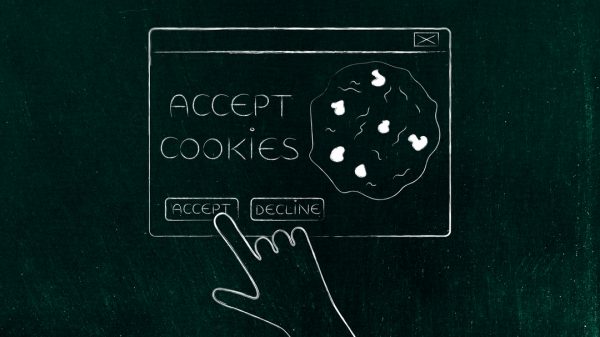 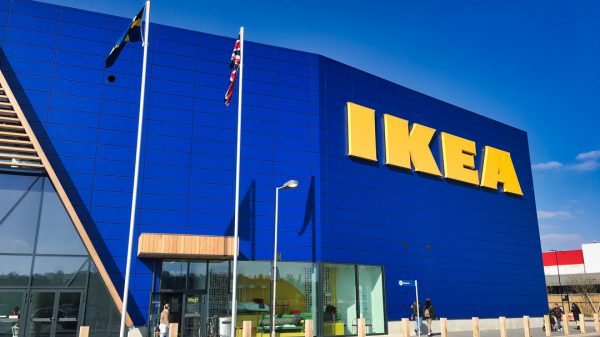 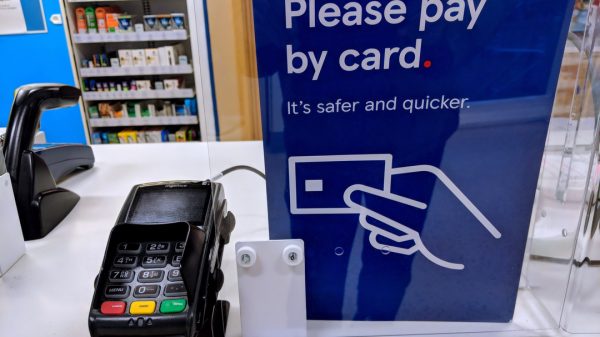