Ebay has sold off its South Korean arm to a local consortium of businesses for $3.1 billion as the marketplace continues to consolidate its operations.

An 80 per cent stake in Ebay Korea has been sold to a consortium of companies including E-Mart, South Korea’s largest bricks-and-mortar retailer, and local online giant Naver.

It consists of three platforms including Gmarket, Auction and G9, which Ebay will retain a 20 per cent stake in when the deal is finalised.

The deal will see E-Mart and Naver, the latter of which represents around 14 per cent of the country’s rapidly growing ecommerce market, sure up their footing against and possibly overtake Coupang, the market leader which is backed by Japanese giant SoftBank.

It is understood to be part of Ebay’s wider strategic review, launched in 2019, which aims to “maximise value for its shareholders and create future growth opportunities for the business”.

It comes just weeks after Ebay’s $9.2 billion tie-up with Shpock-owner Adevinta was approved by the UK’s competition authority after months of investigation.

This comes amid increasing pressure from activist investor groups Elliott Management and Starboard Value, which purchased a stake in Ebay and introduced members to its board in early 2019, to make changes in the face of growing competition from the likes of Amazon and Walmart.

In March 2019 Ebay conceded and launched an in-depth strategic review of its business, with the pair pushing it to offload its ticket sale business StubHub and its classified-ads business and focus on its core marketplace offering.

This culminated in the shock departure of its chief executive David Wenig in September who said it was clear he was “not on the same page as my new board”, and the $4 billion (£3.15 billion) sales of StubHub to rival Viagogo in November 2019. 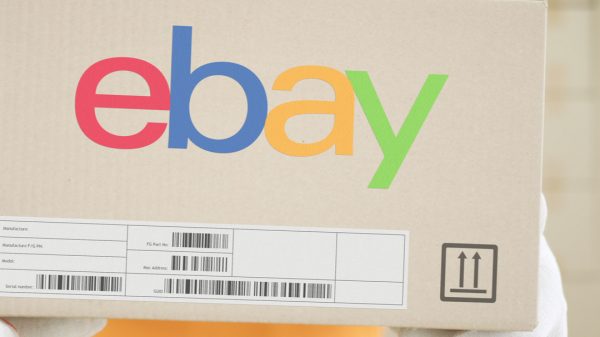 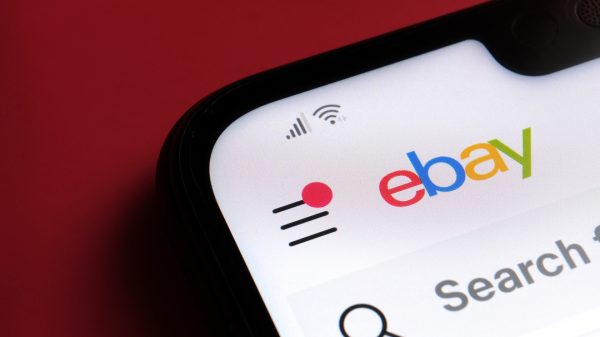