Ulta Beauty and Mary Kay, which both offer popular AI-powered virtual makeup try-on services dubbed GlamLab and Mirror Me respectively, have been accused of collecting and storing and using facial recognition information without the users’ consent, Business Insider reported.

The two class action lawsuits, filed last week in Illinois state court, could have a much wider impact on the increasingly popular virtual try-on market, which has exploded in size during the pandemic seeing dozens of major retailers launch their own services.

According to the defendants, the technology is operating in violation of the Illinois Biometric Information Privacy Act and poses major privacy concerns to users in the event of a data breach.

“If defendant’s database of scanned and digitized faces were to fall into the wrong hands, by data breach or otherwise, the consumers to whom these sensitive and immutable biometric identifiers belong could have their identities stolen, among other serious issues,” Ulta consumer Fiza Javid said in the suit.

Ulta’s GlamLab was reportedly used over 11 million times last year, representing a whopping 12-fold increase on the year before, providing a major source of revenue for the retailer while physical stores remained open.

While the lawsuit is currently confined to Illinois, cofounder of marketing-technology firm Wyng Wendell Lansford believes it could mark the start of a wave of similar legal battles pushing back against these services.

“We should expect more cases like this as virtual try-on tools and the use of biometric data grow in popularity, and as privacy regulation continues to evolve,” he told Business Insider.

“By embracing ethical data practices and giving consumers full transparency, choice, and control over their data, brands can future-proof their data practices, while building trust and loyalty with consumers.”

Neither Ulta Beauty or Mary Kay responded to requests for comment. 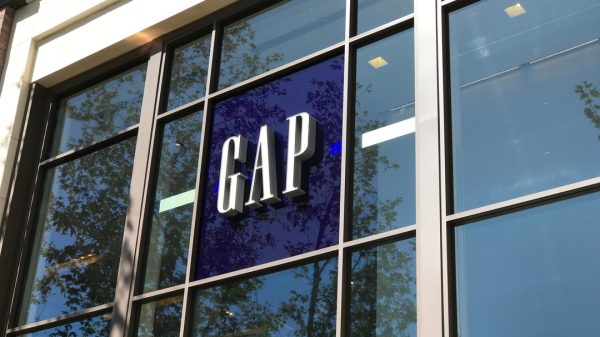 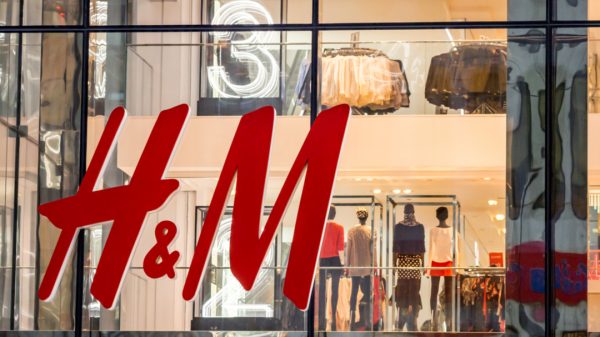 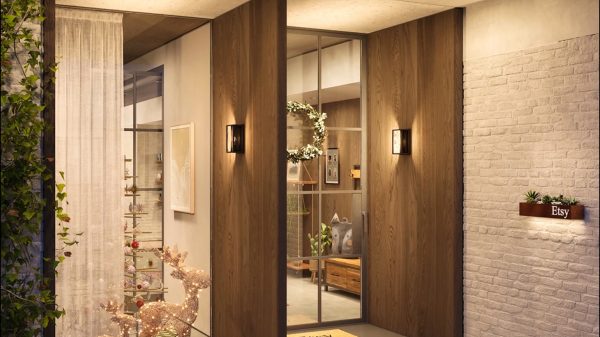 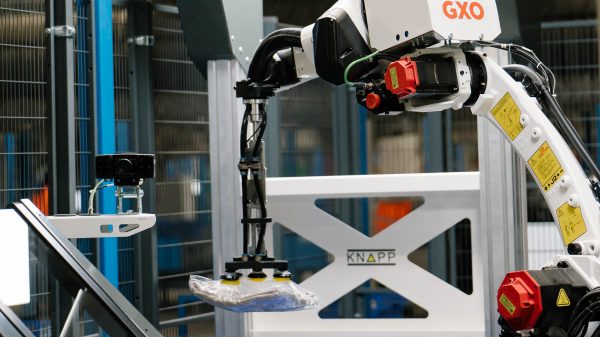 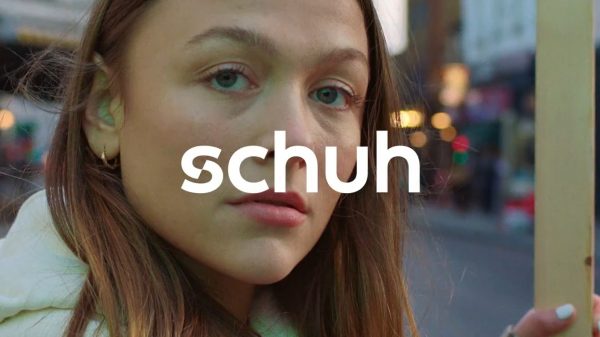 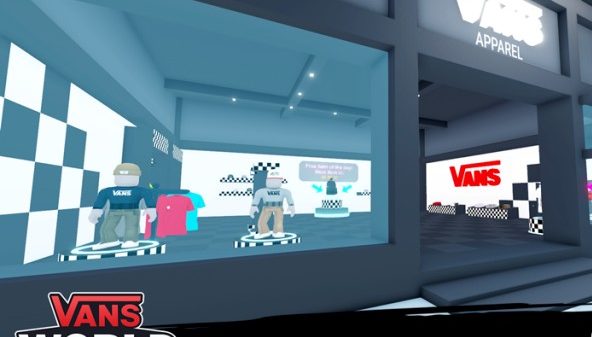 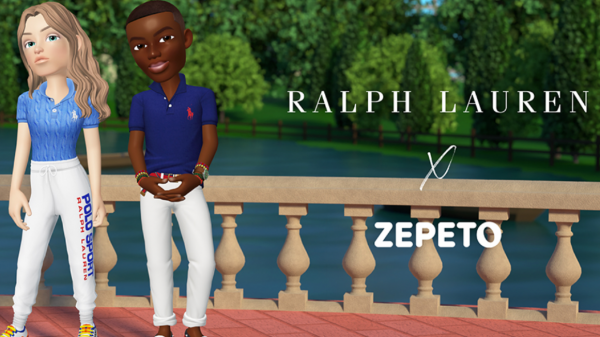 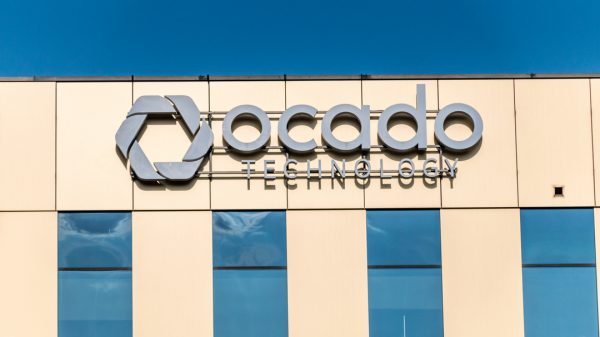