Deliveroo has seen its shares jump five per cent after it upgraded its growth forecasts for despite concerns its margins will be hit as lockdown ends.

The delivery giant saw its shares jump to 337p in early trading today as its stock continued its upward recovery following a disastrous initial public offering earlier this year.

It came as Deliveroo said that the slowdown in full-year revenues would not be as sharp as it had previously predicted thanks to “strong growth and consumer engagement” even as lockdown restrictions eased.

Deliveroo, which saw gross transaction value (GTV) jump 130 per cent during its first quarter thanks to a pandemic-driven boost, reported growth in the second quarter of 76 per cent to £1.74 million.

It had originally predicted that GTV growth would slow to between 30 and 40 per cent during the full year, but has now “increased expectations” to between 50 and 60 per cent.

Despite the positive predictions, Deliveroo warned that margins could still be hit as the UK emerged from lockdown, expecting average order values to “revert towards pre-Covid levels” as lockdown ends.

Gross margins for the full year are therefore expected to come at the lower end of the 7.5-8 per cent range issued during its IPO.

While Deliveroo’s shares are still trading below its 390p IPO share price, they have rallied in recent weeks seeing a 25 per cent increase since late June.

Investors will be hoping Deliveroo can continue to outpace predictions of slowing business in the face of easing restrictions and growing rapid delivery competition from rivals like Weezy. 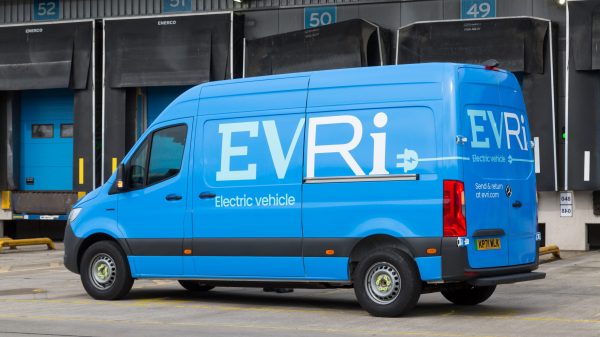