PayPal has announced it is allowing its users to purchase five times as much cryptocurrency as it did previously.

“These changes will enable our customers to have more choice and flexibility in purchasing cryptocurrency on our platform,” PayPal vice president of blockchain, crypto, digital currencies Jose Fernandez da Ponte said in a statement.

The payment app initially allowed its users to purchase cryptocurrencies in October 2020, as the demand for popular coins such as Bitcoin and Ethereum spiked.

READ MORE: “Do you take crypto?” – How long before we can all pay with cryptocurrency?

It then added the capability to purchase coins through its mobile payment app Venmo, which is popular in the US.

The value of Bitcoin has dropped significantly after peaking at $60,000 in April, with trading around half of that value now.

“We think it is a transitional point where cryptocurrencies move from being predominantly an asset class that you buy, hold and or sell to now becoming a legitimate funding source to make transactions in the real world at millions of merchants,” PayPal chief executive Daniel Schulman told Reuters.

PayPal’s previous stablemate Ebay said it was looking into the viability of offering its users to purchase goods on its marketplace with digital currencies back in March.

In a report from CNBC, Ebay’s chief executive Jamie Ionnone said that accepting digital currency was an option the retailer was considering. 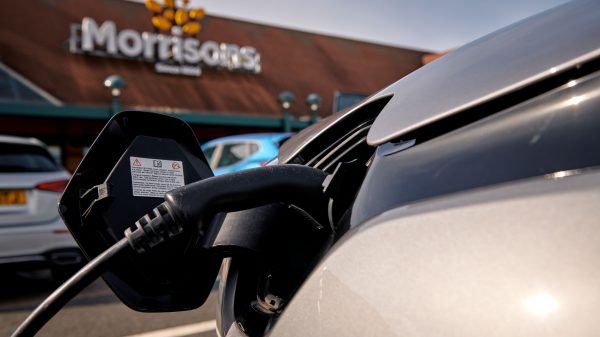