According to Money.co.uk’s “Shop Now, Stress Later” report, the average UK consumer now owes £244.37 to BNPL firms and will take an average of nine months to pay this back.

While just eight per cent of users say they are concerned about the potential impact that BNPL schemes could have on their credit scores, experts have suggested it could jeopardise the success of their mortgage applications.

“Lenders continually update their reporting and credit checks to ensure borrowers have the means available to secure a mortgage and while schemes such as Klarna are often used for convenience they could trigger automated red flags for some lenders.

“However, it is an area that’s changing all the time and if balances are paid on time, you shouldn’t currently have too many problems when it comes to your application.”

READ MORE: UK Klarna shoppers can now use its BNPL service on any online store regardless of partnerships

Average consumers now take 261 days to pay back their BNPL debts, 186 days more than the 49 days most firms expect loans to be returned, according to the study.

“Thinking back to payday loans – this is an area that has changed mortgage eligibility significantly in recent years,” Stephenson added.

“Taking out one of these loans wasn’t a problem for many lenders a few years ago, but if you can take one out now it’s likely you will need specialist help. This is of course a very different case to Buy Now Pay Later options but highlights how lenders can and will change their minds on the criteria used to judge affordability.”

By company, Payl8r is currently the BNPL service owed the most on average by UK shoppers at £347.86, up 40 per cent from a year earlier.

Over 1 in 5 shoppers using BNPL credit for Xmas shopping 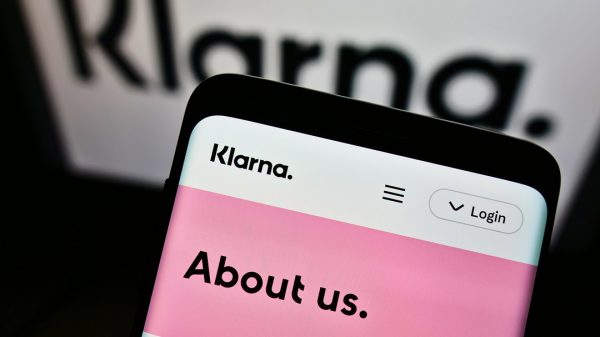 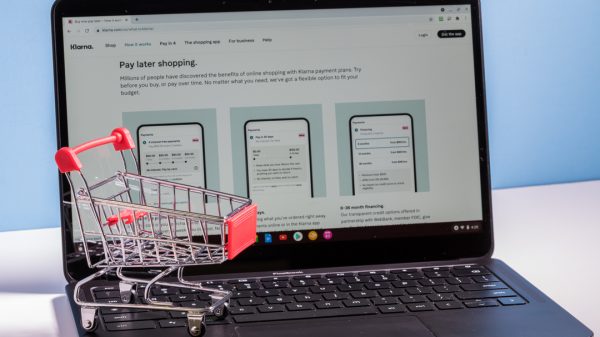