Amazon has been accused of “routine destruction of millions of perfectly good products” as charities call for new anti-waste laws to be brought in.

Video recordings and photographs, published by ITV News and The Times, appear to show 3ft-high boxes filled with groceries at Amazon’s depot in Dunfermline classified as waste and destined to be destroyed.

Thousands of food items well within their sell-by date and with intact packaging were filmed in secret in at the Amazon facility’s returns section, also understood to be known as the “destruction zone”.

These items are returned to Amazon over issues like incorrect delivery addresses or packaging being damaged during transit, though much of it still appears to be fit for human consumption.

“I reckon 70 per cent of what we put into bins is sealed and in its packaging,” the worker who filmed the bins said.

ITV News was reportedly contacted by current and former employees from eight of Amazon’s warehouses across the UK who all say they witnessed new and unsold items being earmarked for destruction.

It follows a similar report last month revealing that 125,000 household items, including electronics like laptops, TVs and books were similarly earmarked for destruction every week at a UK facility.

Charities including GreenPeace have now written to the prime minister calling for a new ‘Amazon law’ to be brought in to prevent “colossal wastefulness”.

In the letter, also signed by organisations including the Environmental Investigation Agency and Friends of the Earth, calls on the government to introduce rules similar to those in France where companies are required to donate unsold goods to charity.

Amazon has denied the allegations and pointed out that it has donated nearly 3 million food and drink products to charity this year.

“To suggest we throw away perfectly good food or drink is wrong: if we can donate it, we donate it,” a spokesperson.

“As our customers would expect — and in line with UK food safety regulations — we do not donate food that poses a safety risk. That includes items past their use-by date, that could have been damaged, or that have been returned and we can no longer guarantee their safety or quality.

“It is better for the environment, our customers, our communities and for our business when we can resell or donate these products. As will be the case with most retailers, we have more work to do, but we are working towards a goal of zero product disposal.” 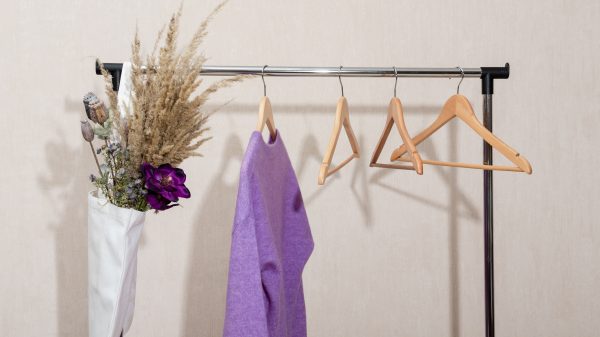 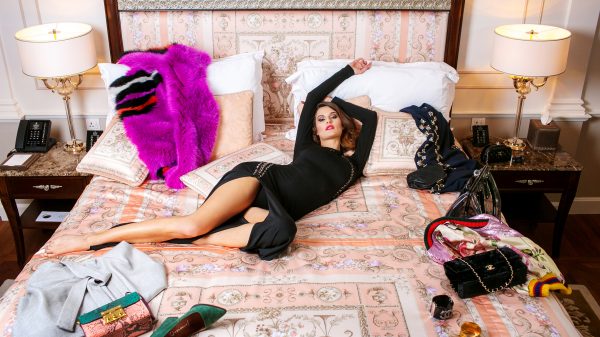 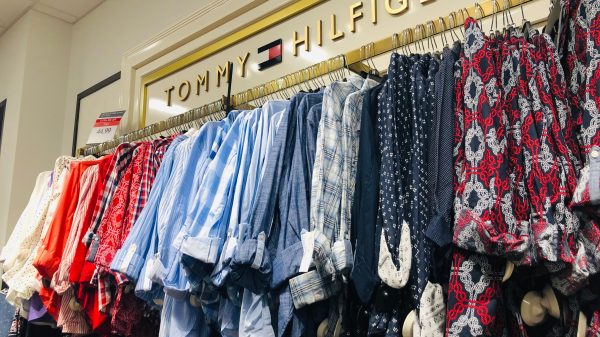 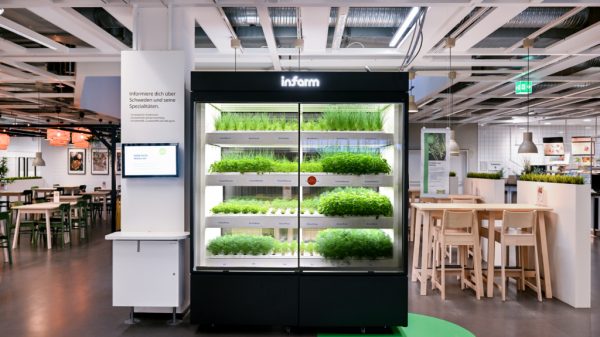 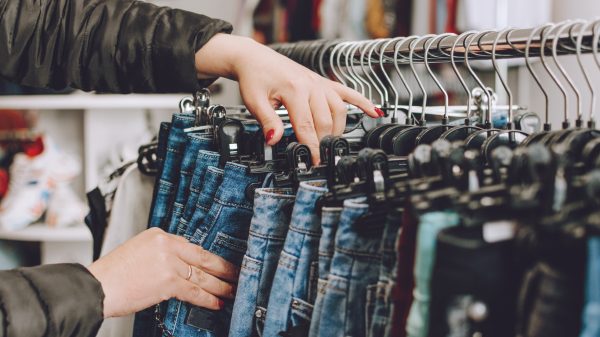 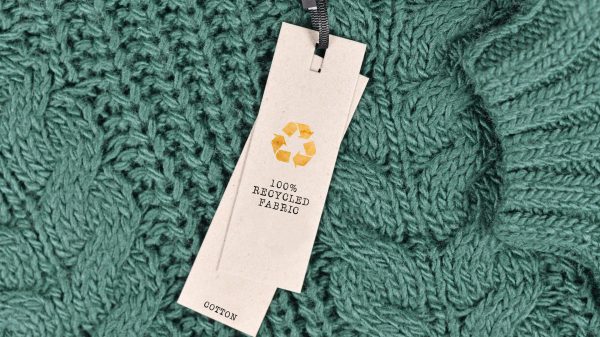 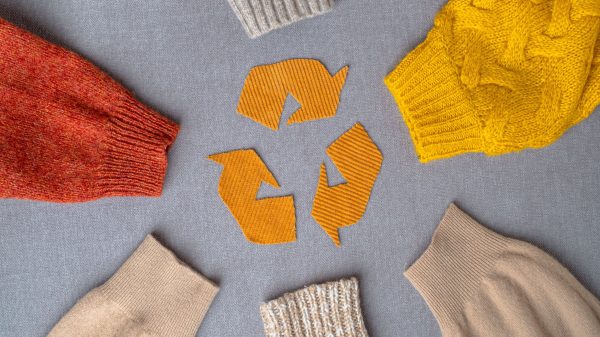 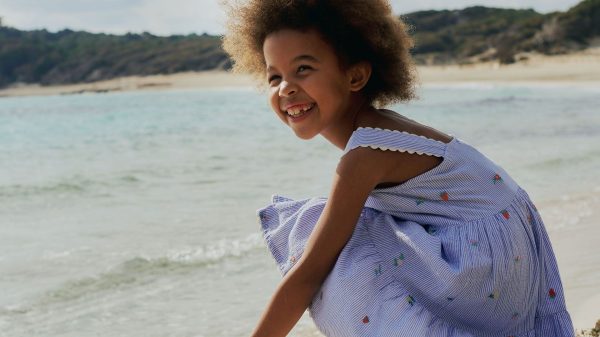