Iceland is facing fresh controversy over its refusal to repay £46 million of business rates relief as its accounts show its owners funnelled millions into a new restaurant business.

While it said losses attributable to the pandemic were around £34 million, it continued to defend its controversial decision not to join its supermarket counterparts in returning the business rates relief, which more than covered these losses.

According to the Financial Times, Iceland’s owners Lannis are now facing fresh questions from investors over this decision as the accounts show hundreds of millions were funnelled elsewhere during the period.

The group is understood to have lent £109 million to a holding company owned by Iceland’s founder Sir Malcolm Walker and chief executive Tarsem Dhaliwal.

This allowed the pair to purchase an equity stake in Iceland from South African conglomerate Brait, but analysts raised questions as to why none of this fresh equity was injected back into the group.

A further £31 million loan was granted to the same holding company to fund the purchase of restaurant chain Piccolino out of administration.

According to an analyst following the company, this was questioned by investors when the results were released to them earlier this month, and while it was seeking a £250 million bond issue earlier this year.

Both loans are yet to be repaid, but the group said it intends to “use the cash on balance sheet to repay some or all of the outstanding indebtedness of the restaurant business when it is prudent to do so.” 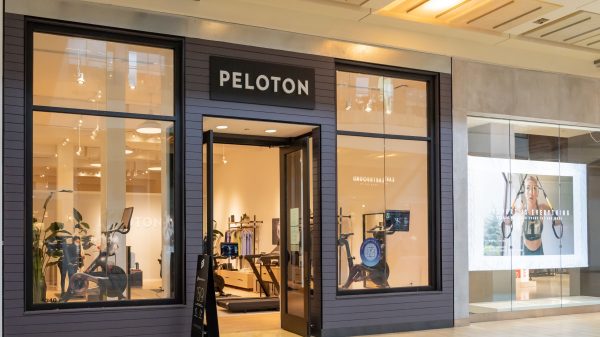