John Lewis, Tesco, Marks & Spencer and Aldi can not solve the driver shortage crisis by offering thousands of pounds in bonuses, industry insiders have said.

As many supermarkets face empty shelves over missed deliveries, rising delivery costs and containers of rotting food, many of the UK’s largest players have begun offering drivers huge bonuses as “welcome payments”.

But lorry drivers have said these are temporary fixes which don’t go nearly far enough to solve the driver crisis.

Speaking to The I, HGV driver Chris Holloway said the issues within the haulage industry run far deeper.

“People just don’t want to do the job,” he said.

“I know one company that is giving their drivers £100 a month [extra] so they don’t leave. The agency rates have gone through the roof… I think (firms) will throw a bit of money at it, it will blow over and then we’ll be in the same situation in 12 months’ time.”

“In fact, in many cases they have reduced, particularly since the influx of eastern European labour. We are treated like labourers.”

With the government so far refusing to give EU drivers temporary readmittance to the UK to solve the crisis, convenience store owners have begun making their own deliveries.

One Nisa owner, facing masses of cancelled deliveries last week because of driver shortages, told the Financial Times he was forced to pick up his own supplies to support his community.

“At the weekend, we ran out of bread and milk,” he said.

“So, I got in the van. It’s a pain, but we are here to serve our community and we need full shelves. People are at breaking point.” 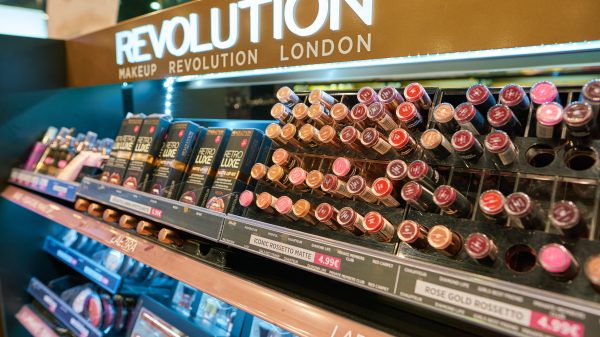 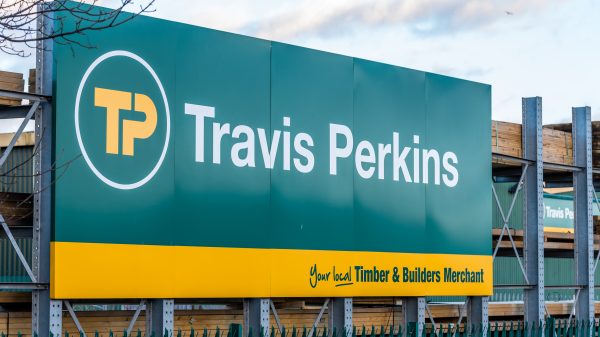 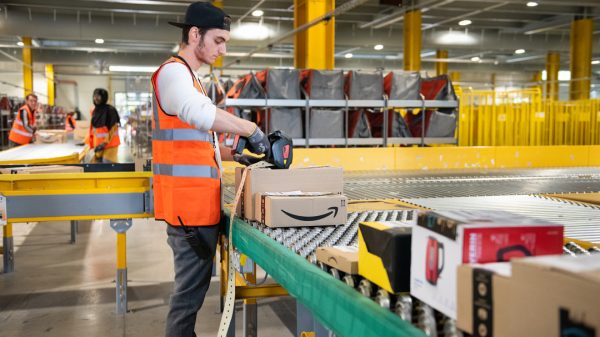 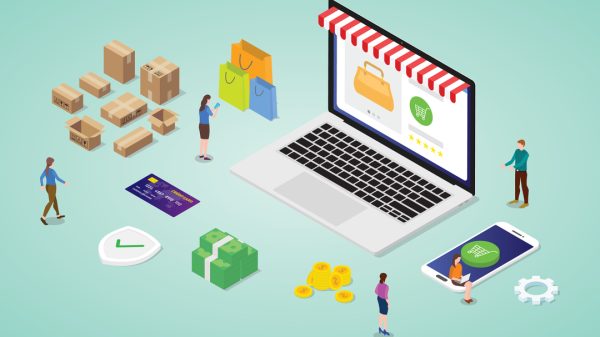 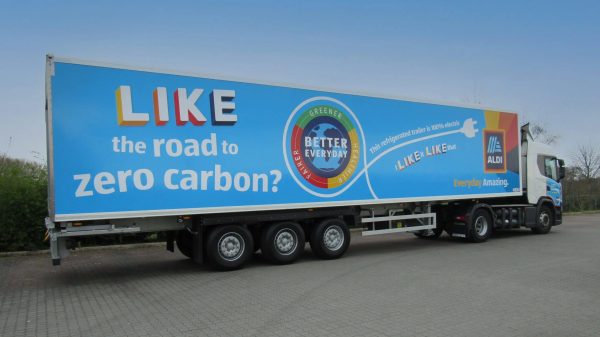 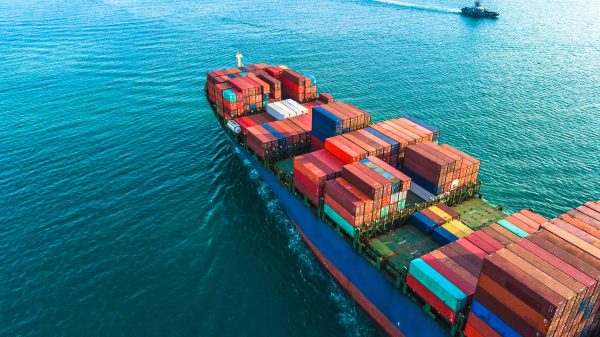 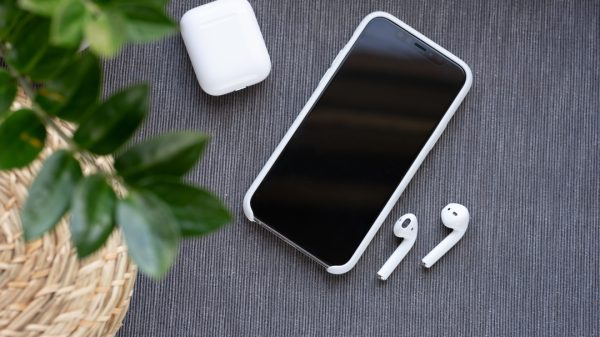 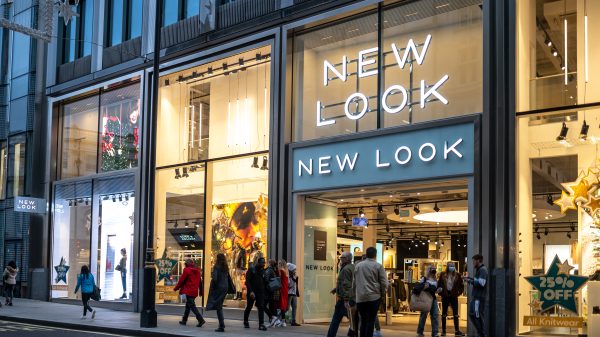