Adidas has warned that factory closures in Vietnam due to a sharp rise in coronavirus cases could cost it half a billion Euros in sales as it struggles to meet demand.

Last month Nike warned that it could soon run out of trainers as two of its major Vietnamese suppliers halted production entirely due to a spike in COVID-19 cases.

Now Adidas, which also receives a large portion of its stock from Vietnam, says that it could miss out on €500 million in sales as the closures mean it cannot produce enough stock to meet demand.

According to analysts, this represents around two per cent of the sales forecast for 2021.

Despite this loss, Adidas says its sales for the first half of the year, excluding Reebok which it is in the process of offloading, came above pre-pandemic levels.

Sales rose 52 per cent year-on-year over the six-month period to €5.08 billion, encouraging to raise its full-year guidance for the second time this year, expecting sales to rise 20 per cent.

READ MORE: Nike could run out of trainers as major suppliers halt production

Its operating profits also recovered strongly compared to last year at the height of the pandemic, seeing second quarter operating profit come in at €543 million, up from a loss of €263 million in the same period last year.

While its sales in China continued to be impacted amid a continued backlash against western brands, dropping 16 per cent over the quarter, Adidas saw both revenue and operating profits beat analyst estimates.

“We expect the situation in Vietnam to start improving later this month, leading to a largely operational sourcing network at the end of the third quarter,” Adidas chief executive Kasper Rorsted said.

Rorsted added that it was moving its operations to other countries, but “the current interruptions will have a negative impact on our business in the second half, as we will not be able to fully cater to the strong demand for our products.

“The long lasting pandemic . . . has led to a significant capacity reduction in both vessels and containers.

“With sports taking back centre stage this summer, we delivered a very successful quarter.” 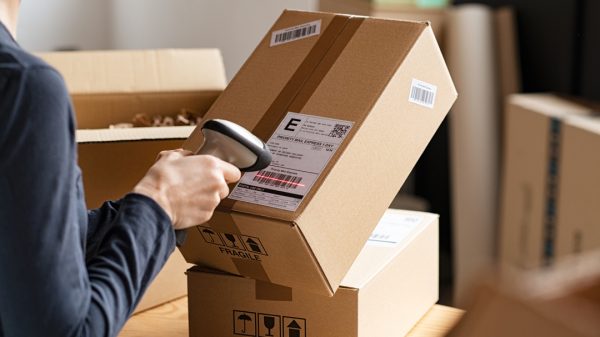 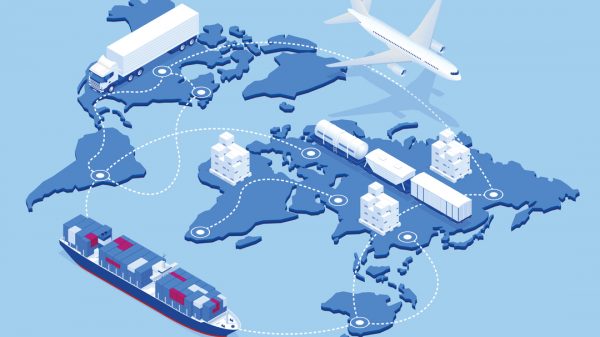 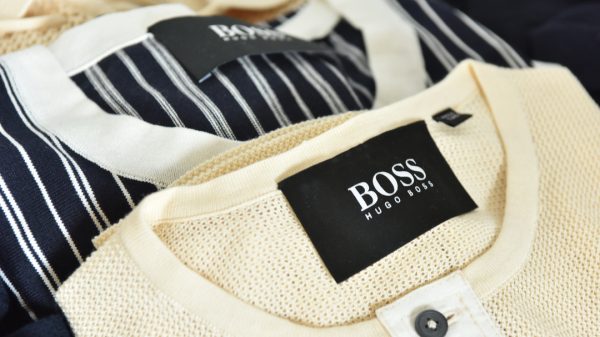 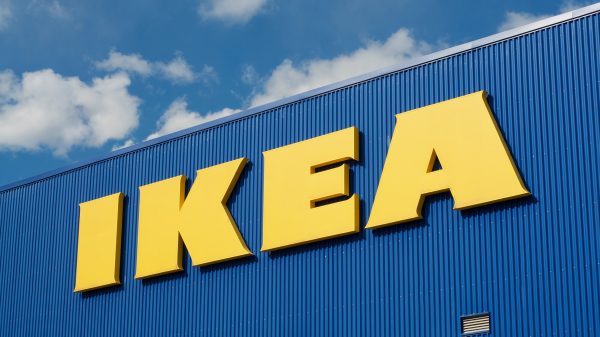 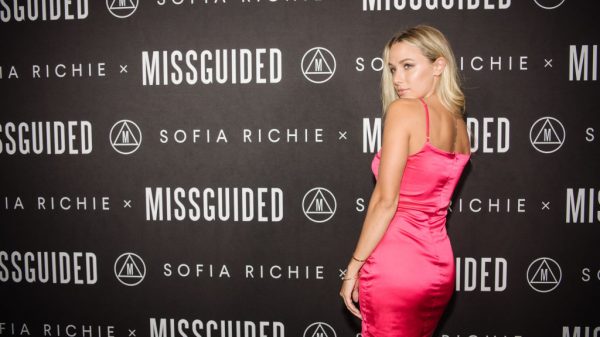 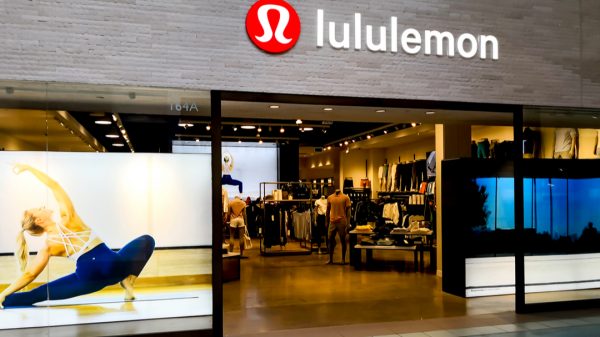 Lululemon warns of slowdown in athleisure sales amid Omircon variant 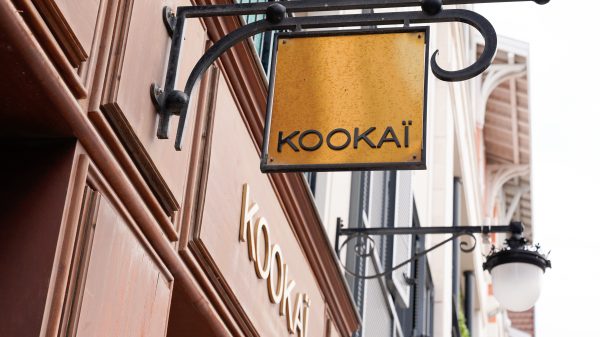