The Chinese fast-fashion giant has failed to make public disclosures about working conditions at the factories which produce its garments, as required by UK law, according to Reuters.

As part of the Modern Slavery Act 2015 any companies which sell more than £36 million in produce annually must provide a statement, signed by a director, outlining the steps it is taking to prevent modern slavery.

The statement must be clearly visible on its home page and easily searchable for public access.

While Shein, which is notoriously private about its operations, has not made its sales figures public, analysts believe it has an annual turnover of around £5 billion.

“We are developing comprehensive policies, which we will post on our website in the next couple of weeks,” a Shein spokesperson said on August 2.

READ MORE: Shein is being sued for “deliberate and calculated” trademark infringement

According to Reuters, Shein also said on its website that the factories it worked with were certified by the International Organization for Standardisation (ISO) and it was “proudly in compliance with strict fair labour standards set by international organisations like SA8000”.

Despite Shein’s claims, ISO said that a company “cannot be either accredited or certified by ISO” as it doesn’t carry out any audits itself.

Meanwhile Social Accountability International which administers the aforementioned SA8000 standard, which measures companies’ performance in areas like child labour and health and safety, said Shein had never contacted the organisation or been certified through its programme.

Shein has quietly risen to become the US’ most downloaded retail app by using advanced data analytics to establish emerging fashion trends, then quickly create its own designs, produce them in its vast Chinese factory network, then sell them across international markets for a fraction of the cost.

Its model enables it to take an item from design to hangar in a matter of days, while severely undercutting even its fast-fashion rivals in price. 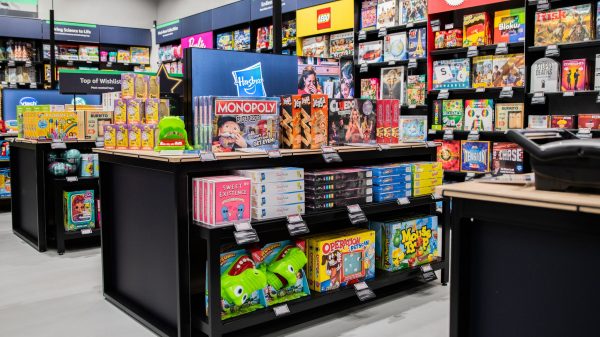 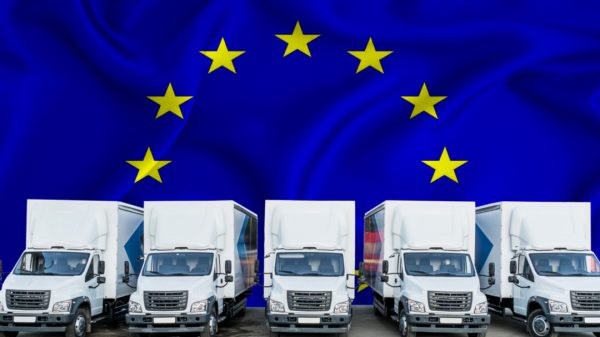 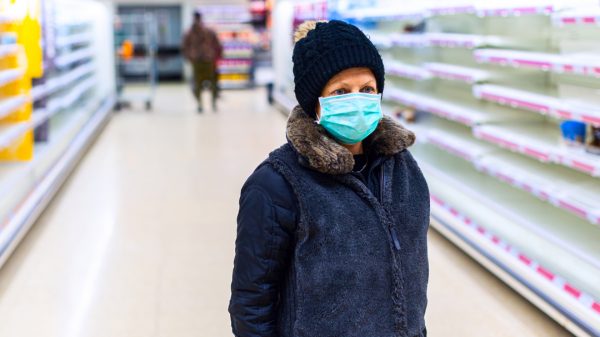