Under Armour has become the latest major fashion retailer to warn of looming “cancellations” as garment factories across Vietnam cease production.

The sportswear giant, which sources around 30 per cent of its products from Vietnam, said that ongoing factory closures and subsequent backlogs could cause stock issues in the second half of 2021.

It comes after sportswear rival Adidas, which also sources a large portion of its stock from Vietnam, warned that it could miss out on €500 million in sales as the closures meant it could not produce enough stock to meet demand.

Last month Niken also warned that it could soon run out of trainers as two of its major Vietnamese suppliers halted production entirely due to a spike in COVID-19 cases.

The spike in cases across Southeast Asia has meant not only that factories have been forced to close, but that the entire supply chain has been hit with congestion and logistics issues.

In response Under Armour, which reported a revenue growth of 91 per cent to $1.35 billion over its last quarter, said it was moving to reduce its reliance on the region.

“Vietnam, along with other countries in Southeast Asia have seen a resurgence in COVID so we’re keeping an eye on partner factory workforces with respect to capacity and productivity,” Under Armour’s head of investor relations Lance Allega said.

“We’re continuing to assess the right balance to support our long-term growth objectives, so over time, we’re targeting not having any more than 15-20 per cent dependency on any single country.

“Apparel and footwear is about evenly split in Vietnam, which is not like our competition, some of which source 50-60 per cent of their footwear alone just from Vietnam, thus we have a considerably lower exposure.”

Supermarkets have cut plastic packaging by a tenth, report reveals 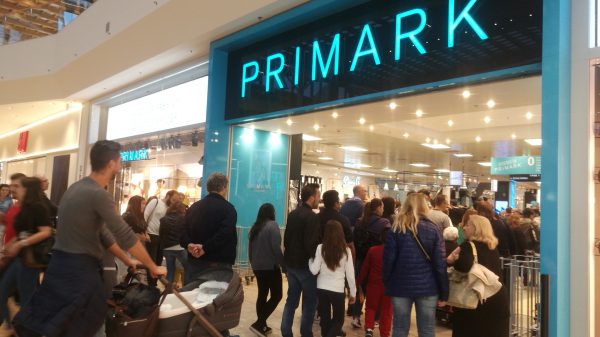 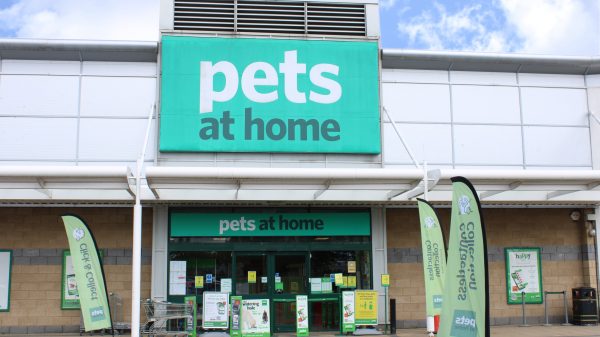 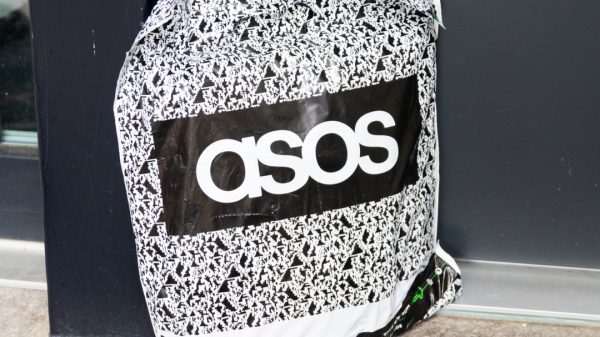 Asos to create over 2000 jobs with new Litchfield warehouse 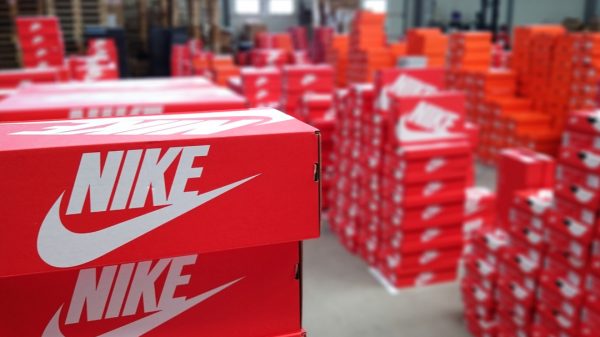