The luxury fashion house launched its latest video game on iOS last week and has already seen half a million people download and begin playing.

In the latest development in the luxury fashion industry’s love affair with gaming and technology, the game will be the first to offer players NFTs as a reward starting tomorrow (August 14).

‘Louis the Game’, launched as part of the brand’s 200 anniversary celebrations, will feature 30 NFTs which players can collect.

30 of these digital collectables will be designed by artist Beeple, and while they are collectable they will not be for sale.

According to App Annie’s head of insights Lexi Sydow: “China is the biggest market to date driving downloads, indicating the popularity of the luxury brand paired in a mobile game format. Following the NFT trend is particularly timely given the growing consumer interest in the topic.”

NFTs have become increasingly popular in the luxury space in recent months, offering retailers which place a major emphasis on exclusivity the opportunity to create digital items which remain scarce and retain value.

Burberry also recently launched its first ever NFT, while brands including Balenciaga and Gucci are also understood to be exploring the technology.

Louis Vuitton has been no stranger to the video game industry, which is estimated to be worth $180 billion this year, much of it from in-game assets.

Branding such assets is a major new potential revenue source for luxury brands, seeing Louis Vuitton launch a League of Legends collection in 2019, and its rival Burberry launch exclusive in-game digital skins for one of China’s most popular games Honor of Kings. 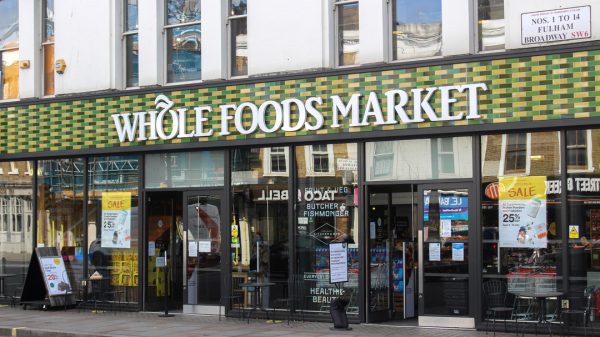 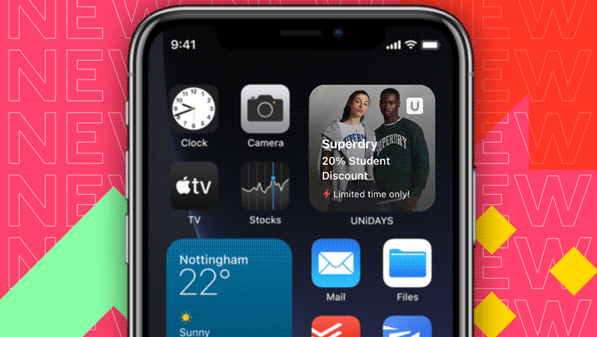 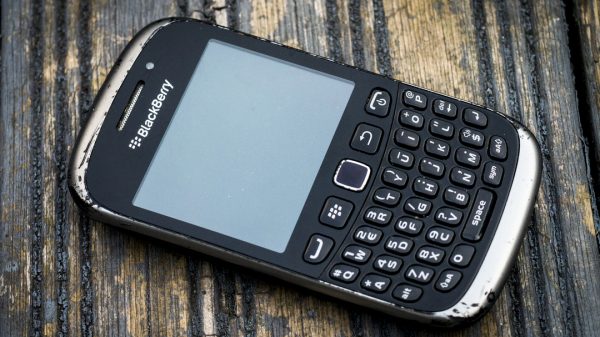 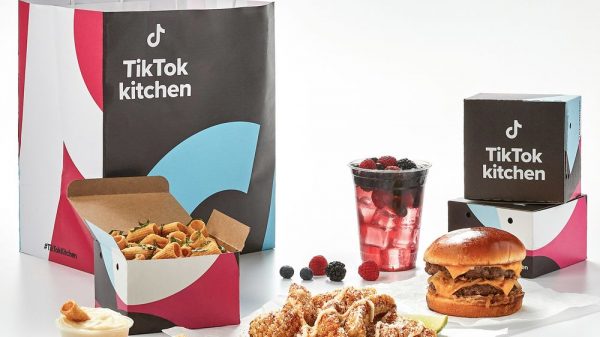 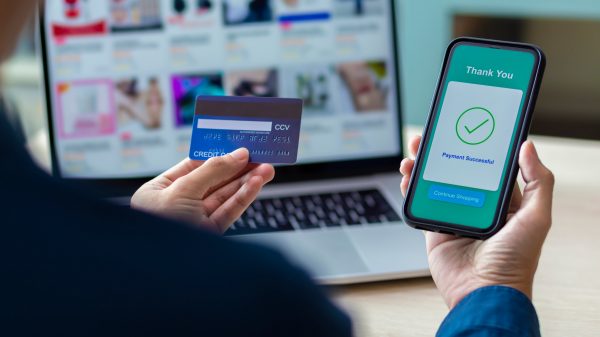 Sales from mobile devices to hit £19.8bn this Christmas, beating pre-pandemic highs by 47% 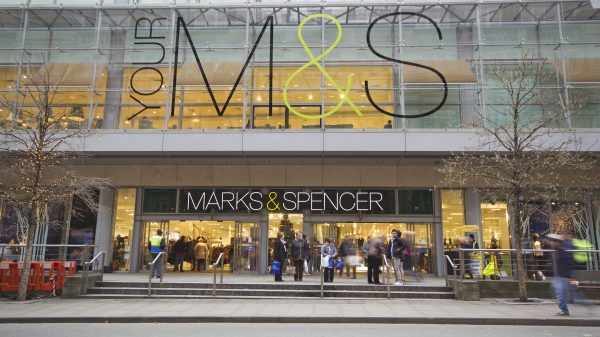