Just Hype is set to launch on TikTok’s new in-app shopping service in what it calls a “massive opportunity” to reach younger shoppers.

TikTok has been trialling its online shopping functionality with a number of western retailers since April this year, as it becomes the latest social media giant to shift its focus towards ecommerce.

Today, British streetwear brand Just Hype announced that it has become one of the first retailers to trial this new technology after being approached by TikTok.

Just Hype, which currently boasts 430,000 TikTok followers, has been experimenting with the platforms new interactive live shopping functionality alongside its in-app shop.

“It was a huge privilege to be invited by TikTok to be one of the first to trial in-app retail purchases,” Just Hype’s co-founder Bav Samani said.

“There is a massive retail opportunity for youth focused fashion brands like Just Hype given TikTok’s popularity with generation Z and their 600 million plus monthly average users.

“We are still learning and experimenting with the most suitable formats but are particularly excited about the potential for live shopping events hosted through our TikTok channel.”

According to recent data from Bazaarvoice, TikTok saw shopping on its platform skyrocket 553 per cent during the pandemic as ‘social commerce’ becomes the next major battleground for retailers.

While TikTok thundered ahead of its rivals, Instagram and Facebook still saw shopping grow 189 per cent and 160 per cent during the period respectively.

All three platforms have launched a raft of new features specifically designed to streamline both selling and buying practices through their platforms over the past 12 months. 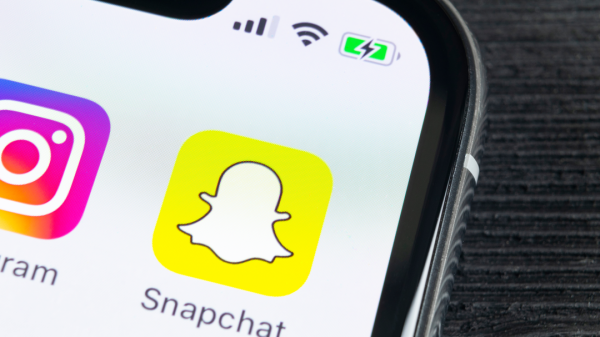 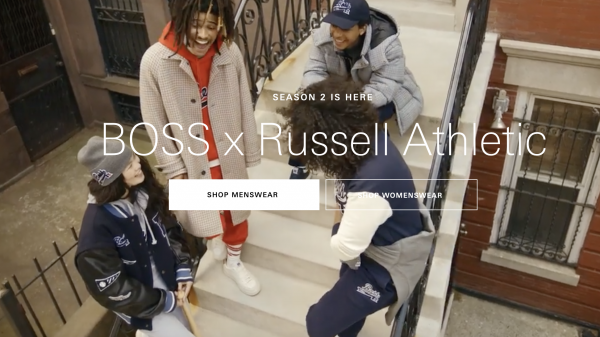