Amazon’s productivity quotas could soon be outlawed in the US

Amazon’s notorious productivity quotas could soon be outlawed across the US as a law aiming to crack down on the practice was passed in California.

The new legislation, Assembly Bill 701, is the first of its kind to be passed in the US and has been hailed as the “first step in changing working conditions in the warehouse” by the University of California’s labour expert Veena Dubal.

If the bill is passed, it would forbid quotas which force employees to miss meal or toilet breaks and force companies to make comprehensive details about the demands they put on staff public, including their impact on workers health.

It is understood that legislators, which passed the bill by 26 votes to 11, targeted Amazon specifically due to its disproportionately high injury rates compared to competitors.

“We’re absolutely targeting the practices of Amazon that are being picked up, quite frankly, by other retailers,” California Assemblywoman Lorena Gonzalez told NBC News.

READ MORE: Amazon is offering £50 weekly bonus to staff who arrive to shifts on time

Should the bill be signed by the California governor and written into law, it will ensure that productivity demands do not come at the cost of worker safety.

Director of health and safety for the Strategic Organizing Centre Eric Frumin told the Financial Times that Amazon’s current records suggest its safety programme is a “miserable failure”. 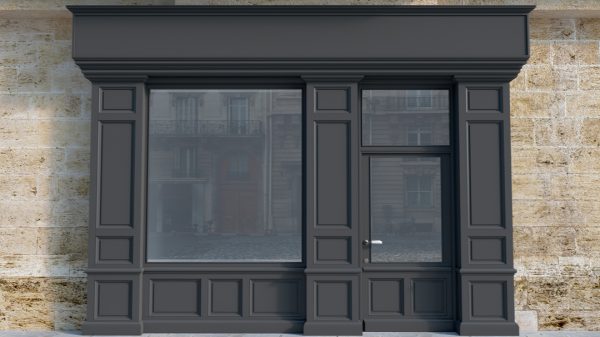 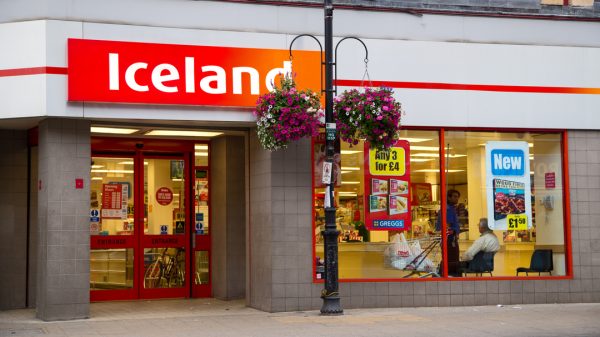 Iceland missing 15% of its store deliveries amid HGV driver shortage