Last year both Visa and Mastercard announced that they would be dramatically increasing card interchange fees for British merchants as transactions are now classed as “inter-regional” post-Brexit, and interchange fees are set to rise for online retailers soon.

Retailers are required to pay an interchange fee every time a customer pays with a credit or debit card, a sum which used to cover the costs of things like fraud prevention and systems maintenance.

The British Retail Consortium (BRC), British Independent Retailers Association (BIRA), Association of Convenience Stores (ACS), Federation of Small Businesses (FSB) and UKHospitality have now called on the government to take urgent action to deal with these fees, arguing that Visa and Mastercard are abusing their dominant market position.

The group says that the UK’s Payment Systems Regulator, a government body tasked with regulating the sector, is failing in its duties and the Treasury Select Committee should be brought in urgently.

With card payments now accounting for around 80 per cent of all transactions, the group says retailers paid out a whopping £1.3 billion in 2020 alone just to accept card payments, the equivalent of £46 per household.

“Our national regulator is proposing vague and distant goals for tackling today’s payment problems and it’s far too little, too late,” the BRC’s head of finance policy Andrew Cregan said.

“The Treasury Select Committee should conduct an appraisal of the PSR’s effectiveness and the value of this strategy.”

BIRA’s commercial director Jeff Moody added: “Following the UK’s departure from the European Union, the UK Government and its regulator have yet to address new opportunities for anti-competitive behaviour and abuse of the card schemes dominant market position in Europe’s largest card payments market.

“The PSR is tackling the area of future Payments but we also need to focus on the current payments issue where card-based transactions constitute at least 80 per cent of retail payments today.” 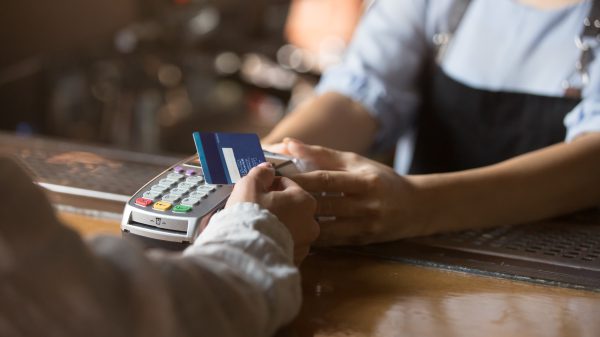