Walmart’s rumoured adoption of Litecoin sent the value of the cryptocurrency skyrocketing by a third yesterday, before it was revealed to be fake news.

Litecoin values soared as much as 32.8 per cent to £170 per token yesterday after a press release sent out on GlobalNewswire was reported by major publications including Reuters and CNBC.

All part of a giant pump and dump.

Only a matter of time before the industry is heavily regulated. pic.twitter.com/U6r1vRaBWJ

The press release, which included supposed statements from both Walmart’s chief executive and Litecoin’s creator Charlie Lee, claimed that the world’s largest physical retailer would soon allow customers to pay for goods via Litecoin.

The news sparked a social media frenzy with many cryptocurrency investors viewing it as a sign that the digital currency is finally being introduced to mainstream, every-day transactions.

However, the frenzy was short lived as both Walmart and Litecoin issued statements declaring the release was fabricated, sending shares in the currency dropping to just over its original price of £128 per token.

It is understood that the release, sent out on a legitimate and widely used distribution platform, was part of a “pump and dump” scheme in which traders falsely inflate the price of a commodity to sell off at a profit.

READ MORE: PayPal to allow UK shoppers to use cryptocurrency for the first time

GlobeNewswire removed the press release from circulation as soon as it was made aware it was false and informed “journalists and other readers to disregard” the release, which was issued by a “fraudulent user account”.

“This has never happened before,” the newswire, which is owned by private equity firm Apollo Global Management, said.

“We will work with the appropriate authorities to request — and facilitate — a full investigation, including into any criminal activity associated with this matter.”

Walmart added that it had “no knowledge of the press release issued by GlobeNewswire, and it is incorrect,” adding that it has “no relationship with Litecoin”. 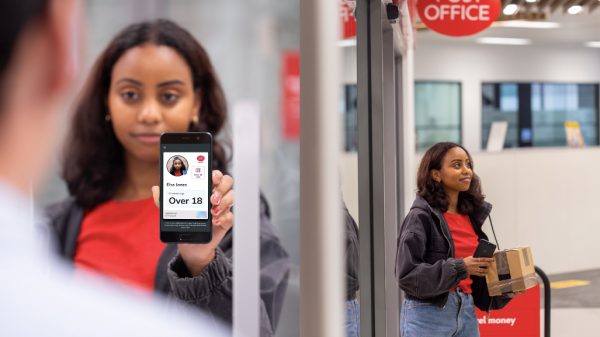 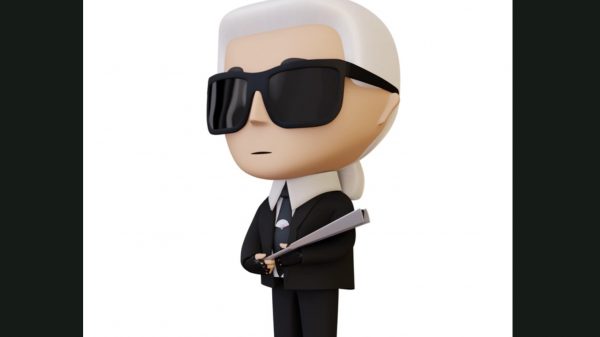 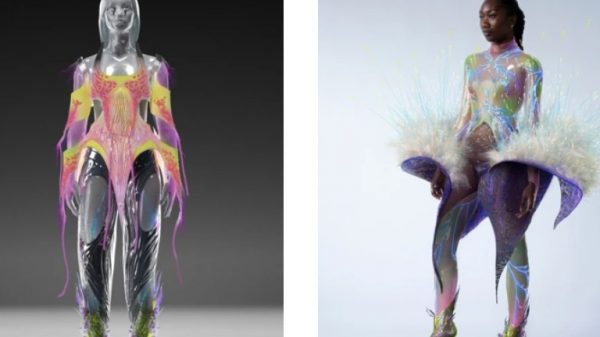 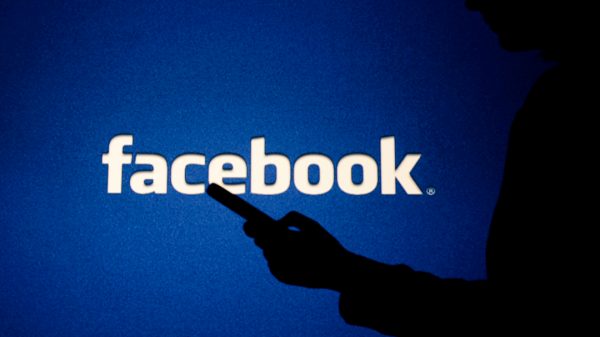 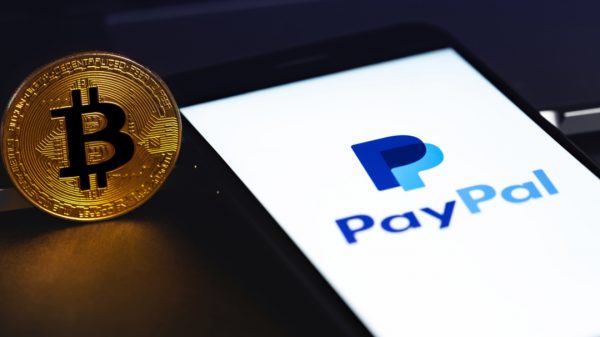 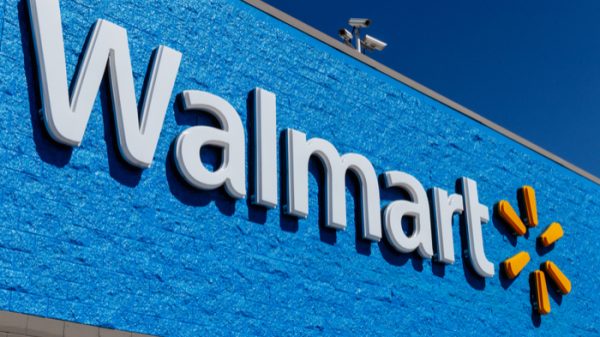 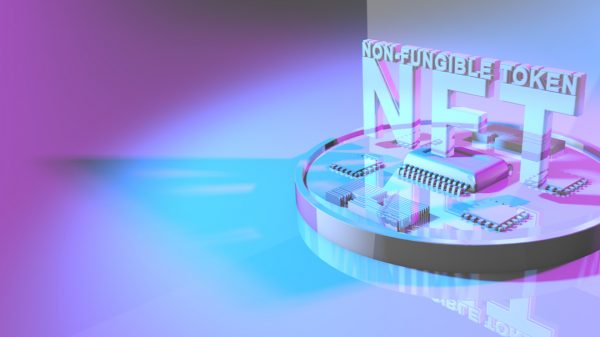