Amazon now ships more parcels than FedEx in the US, making it one of the largest last-mile delivery companies on the planet.

Amazon, which earlier this month announced plans to begin taking on deliveries for third-party companies, has now overtaken FedEx for the first time by the number of parcels it delivers.

According to new data from tech firm Pitney Bowes, Amazon Logistics delivered 4.2 billion parcels in 2020, representing 21 per cent of the total parcel shipments in the US.

While this was still significantly lower than the United States Postal Service, which accounted for 38 per cent of the total, it was above FedEx’s 16 per cent and hot on the heels of UPS’s 24 per cent.

Despite the number of parcels competing with its rivals, Amazon’s delivery revenue figures are still well behind the country’s biggest players.

READ MORE: Amazon is preparing to take on 3rd-party deliveries as it ramps up air fleet

Amazon Logistics revenue is thought to account for 10 per cent of the total at $18 billion, less than a third of FedEx’s 34 per cent at 58 billion and UPS 35 per cent at $60 billion.

It is understood that this discrepancy is largely down to the free delivery offered by Amazon Prime, dramatically decreasing the Amazon’s per-parcel profits.

“When you look at Amazon overall, I’ve always seen them not only as a technology company and a retailer, but I’ve also seen them as a fulfillment company, a fulfillment provider,” Kantar’s director of ecommerce said Rachel Dalton said, adding that “the fact that they advanced beyond FedEx by that much, that I find impressive.” 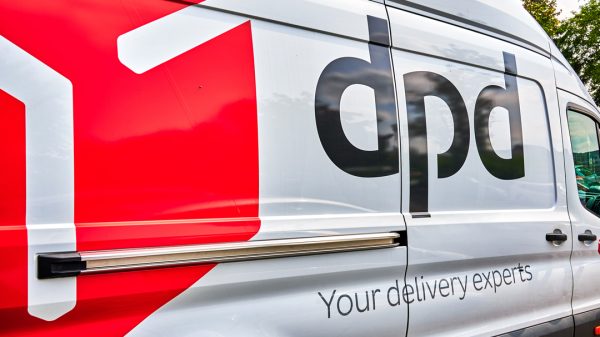