Balenciaga has announced a collaboration with video game phenomenon Fortnite which will release both in-game and in-store.

The collection will include a number of pieces including hoodies emblazoned with the two brands’ logos, caps, t-shirts and denim jackets. 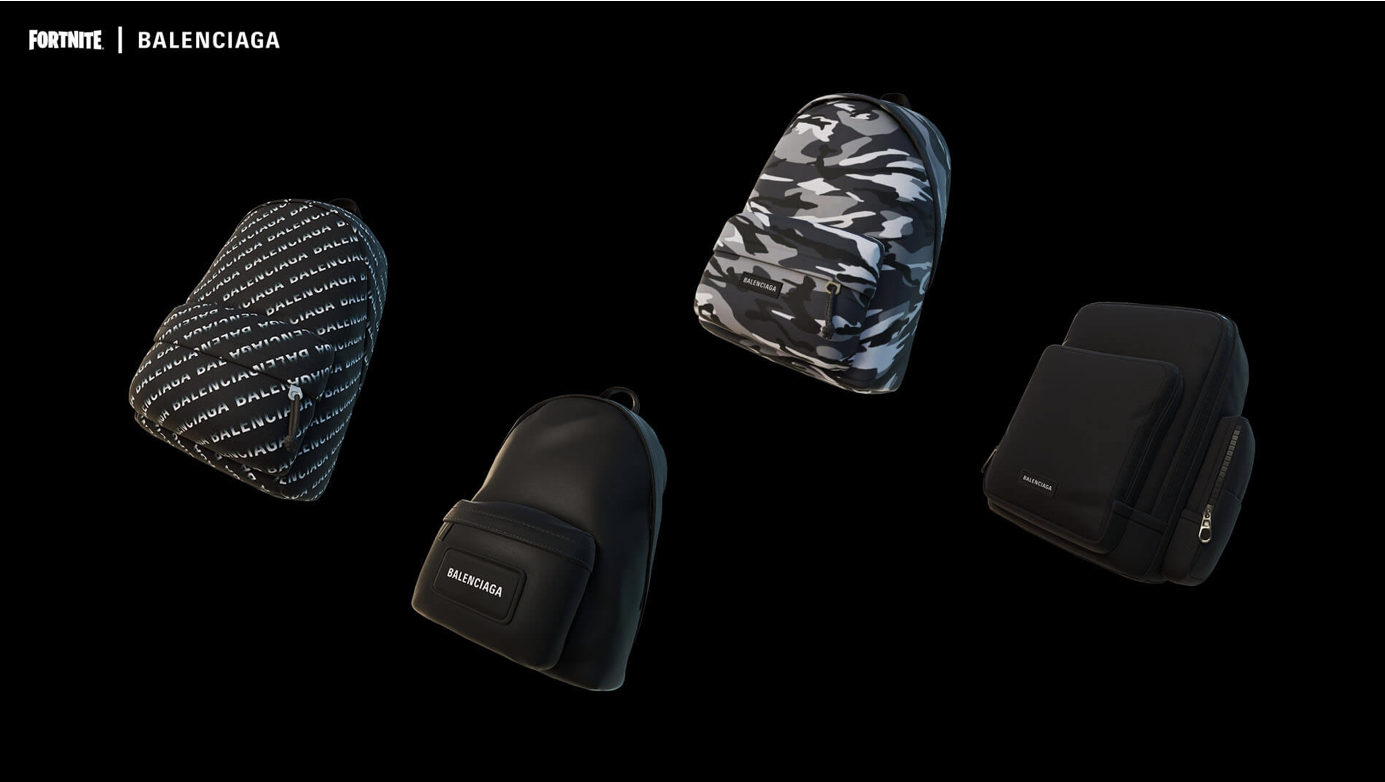 In order for players to unlock items, they must complete in-game challenges with specific avatars.

The move marks the ambitious push towards tying up fashion and gaming which has seen other brands including Ralph Lauren follow recently with its own digital NFT collection.

“It started with our own first video game, Afterworld, which we built using Unreal Engine to debut our Fall 2021 collection.

“From there, we have continued to be inspired by the creativity of Unreal and Fortnite communities.

“It made total sense, to me, that we collaborate further by creating these authentic Balenciaga looks for Fortnite and a new physical Fortnite clothing series for our stores.”

Epic Games senior manager of partnerships Emily Levy added: “We were very inspired by how Balenciaga has leaned so heavily into pushing the boundaries of tech in fashion, innovation in fashion.”