Amazon has banned hundreds of Chinese brands from its platform as it continues its crusade against fake reviews that continue to plague its marketplace.

The online retail giant said that it has now removed and banned 600 Chinese brands from its platform for knowingly and repeatedly breaking its rules, including offering rewards for positive reviews.

According to the South China Morning Post this has resulted in a whopping 3000 seller accounts connected to the brands being taken down.

It comes after Amazon announced in May that it had suspended a dozen of China’s biggest sellers with total sales worth over $1 billion for suspected review manipulation.

In what experts called an “unprecedented” move marking Amazon’s most substantial enforcement of its marketplace rules to date, the ecommerce giant suspended at least 11 of its biggest sellers and deleted tens-of-thousands of reviews.

It now appears that this move was just the beginning of a far wider crackdown on the practice, and according to The Verge the latest figures are the culmination of five months’ work.

Later in July YSK (Shenzhen Youkeshu Technology), one of the largest Chinese retailers on Amazon’s platform, reported that Amazon had removed 340 of its online stores and frozen $20 million worth of its assets.

Amazon said in a statement at the time: “Customers rely on the accuracy and authenticity of product reviews to make informed purchasing decisions and we have clear policies for both reviewers and selling partners that prohibit abuse of our community features. We suspend, ban, and take legal action against those who violate these policies, wherever they are in the world.

“We will continue to improve abuse detection and take enforcement action against bad actors, including those that knowingly engage in multiple and repeated policy violations, including review abuse. We are confident that the steps we take are in the best interests of our customers as well as the honest businesses that make up the vast majority of our global selling community.” 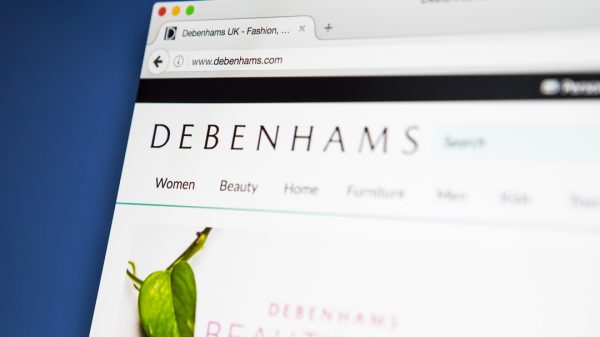 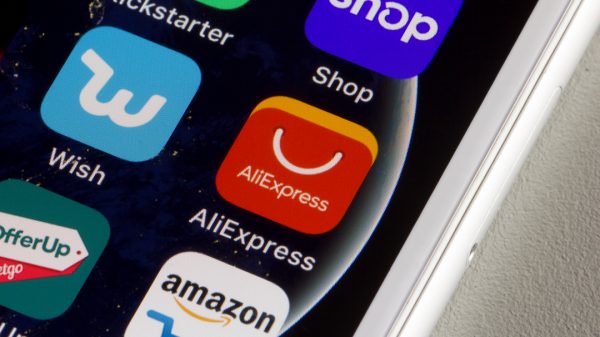 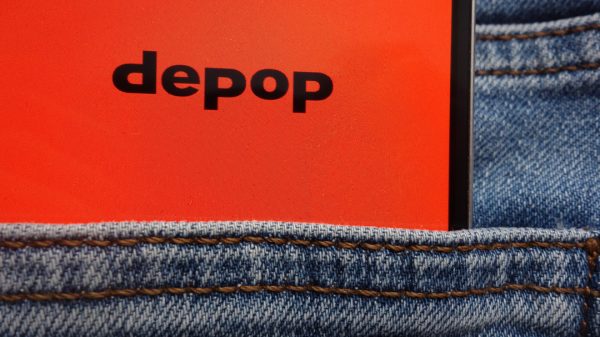 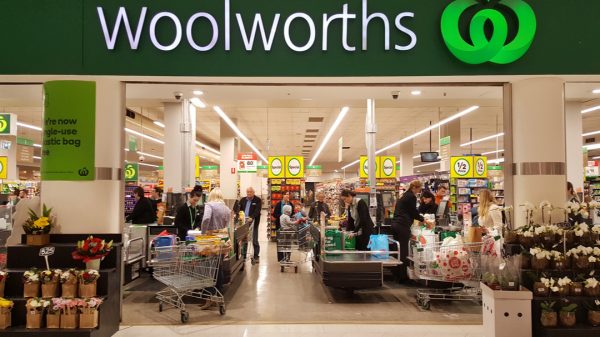 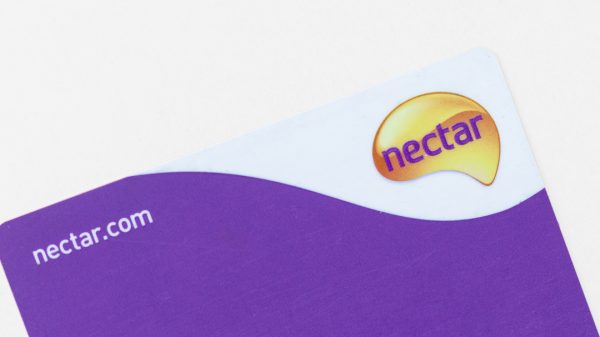 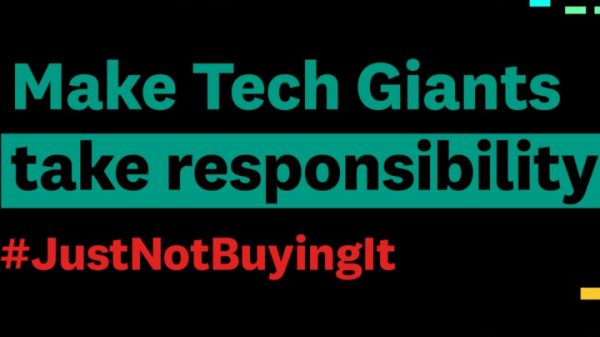