NTWRK, the video shopping app dubbed “QVC for millennials” announced today that it has secured $50 million in a funding round led by Goldman Sachs.

The ecommerce app hosts one live shopping event per day enlisting the help of major celebrities to promote a singular item, which can be purchased through the app.

It has been one of the pioneers of livestream shopping in the west since its inception, and has now worked with retailers, celebrities and other companies including Billie Eilish, DJ Khaled, Alexander Wang, A$AP Ferg and Wu-Tang Clan.

READ MORE: “QVC for millennials” NTWRK secures second round of funding and backing from Drake and Live Nation

The funding will reportedly go towards growing the companies resurging live virtual events and festivals arm, and enable it to establish a more global footprint.

It also became one of the first shopping brands to break into the NFT space with NTWRK NFT, its own digital shop featuring art from leading creators like Imaginary Foundation and Eddie Gangland.

“Our vision is to become the biggest, most culturally relevant, livestream shopping marketplace for Gen-Z and Millennial audiences who are obsessed with pop culture,” NTWRK chief executive Aaron Levant said.

“It’s exciting for NTWRK to have Goldman Sachs and Kering sign on for the future of livestream shopping.” 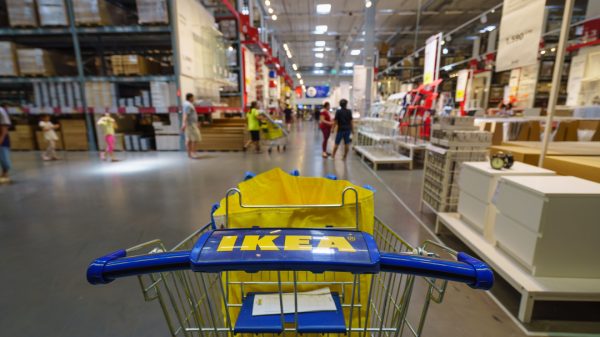 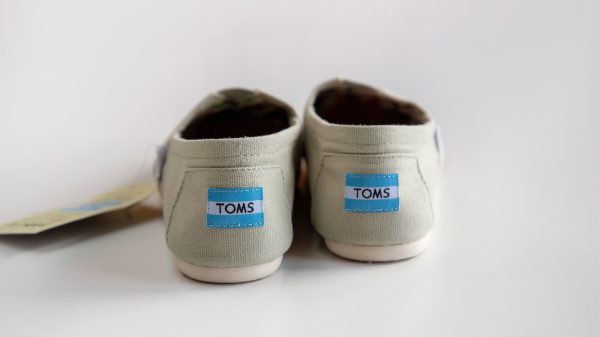