In its Market Guide for Smart Robots in Retail report, Gartner predicts that over the coming year pilots and implementations of smart robots in both physical stores and throughout retail warehouses will persist, driving “significant attention and interest from both retailers and consumers alike”.

According to Gartner analyst Kelsie Marian investment in robots will be incremental, delivering significant value with out the need for “large-scale deployment or disruption”.

READ MORE: If robots are meant to take our jobs, why aren’t they solving the retail’s staffing crisis?

GreyOrange, a company which manufactures AI-powered robots for use in retail supply chains, believes the exponential growth in the use of dark stores will drive adoption of robots in the coming year.

Its chief technology officer Akash Gupta explained: “Consumer expectations are redefining both the retail environment and the nodes of distribution and fulfillment. Every point in the supply network—manufacturers, warehouses, stores—is now a fulfillment node.”

“Smart robot technology must be adaptable to dark stores and micro fulfillment centers, nodes that are constantly evolving in response to changing market demands.” 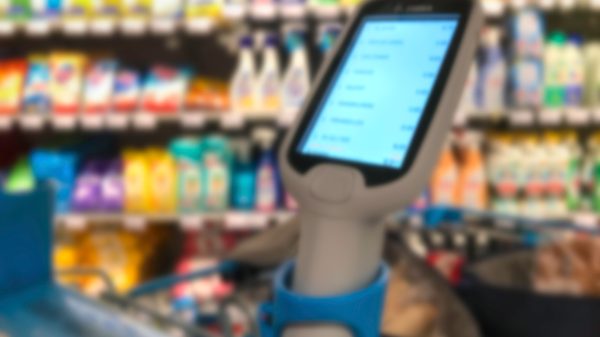 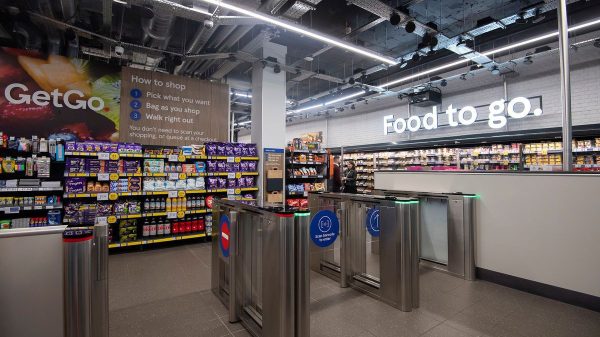 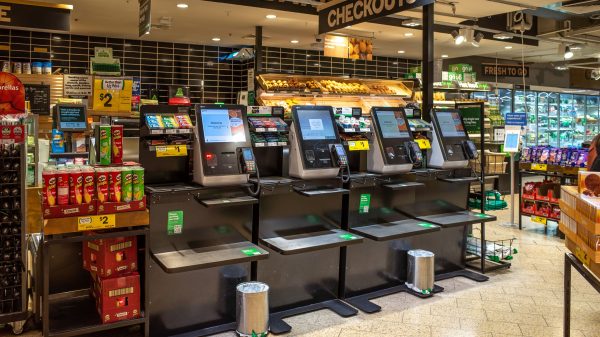 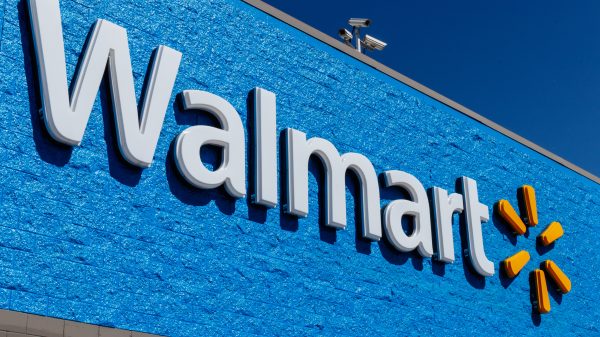 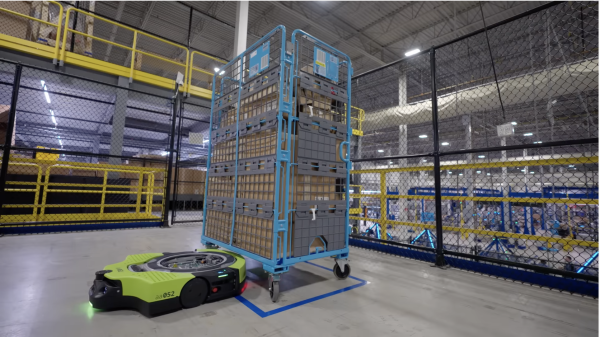