The ecommerce giant said that Astro will be able to be controlled remotely when the owner is not at home, to check on pets and home security. 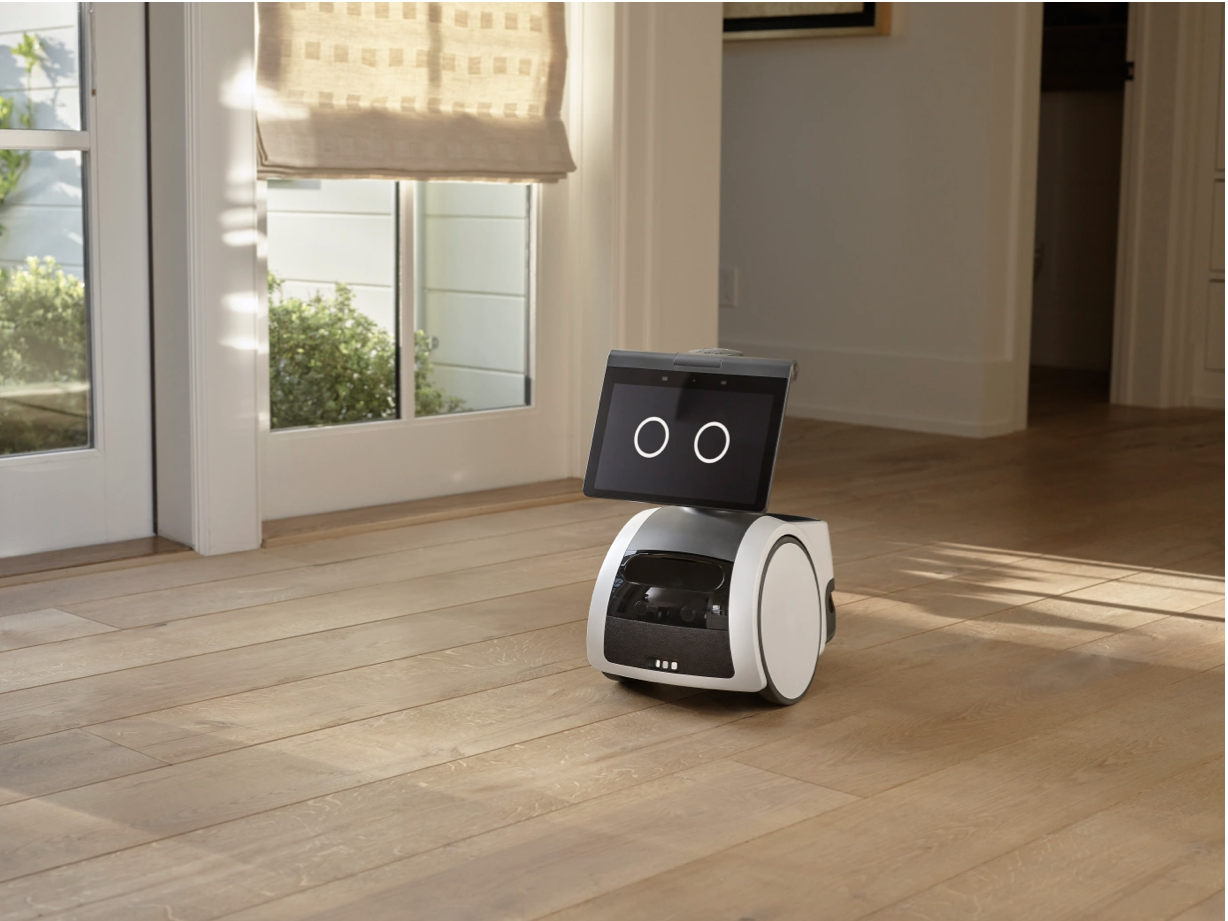 Astro will also have the capability to patrol a home and send home owners a notification if it finds anything unusual.

The robot is more like “Alexa on wheels” according to Amazon, however the robot has been programmed with a range of movements and expressions to give it an air of personality.

In the company’s showcase event, it demonstrated asking Astro to beatbox, which prompted the robot to bop its head while playing hip-hop music.

There will be concerns over the device’s potential privacy breaches, but Amazon was keen to deflect them early.

Amazon said that owners can set “out of bounds” zones which prevents it from moving into certain areas and can be put on “no not disturb” mode.

The device’s cameras and microphones can also been turned off, however this stops Astro from being able to navigate around.

Astro comes equipped with an extendable “periscope” camera that it is able to pop up from its head, giving it the capability to look over surfaces.

Amazon an example of it checking to see if a gas hob had been left on once the homeowner left the house. 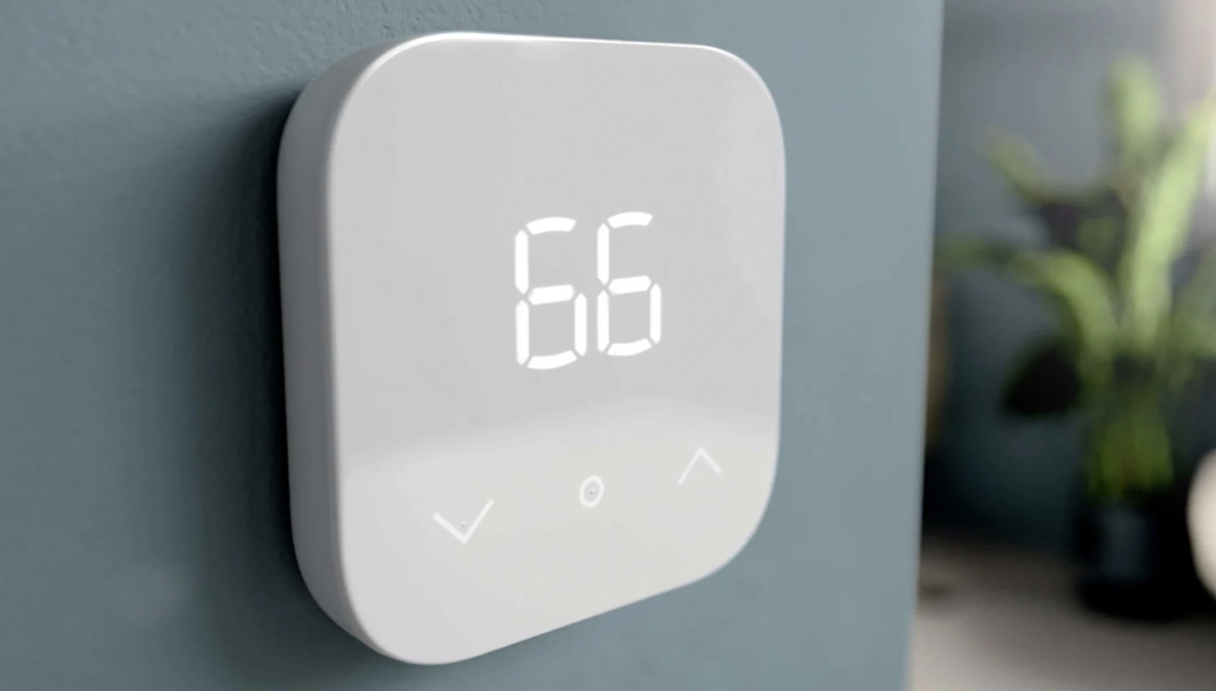 Amazon also teased a thermostat which it is producing in tandem with Resideo.

It is however keeping its own branding on the device unlike some of its other tech products such as Ring or Blink.

The thermostat will be compatible with Alexa, allowing homeowners to order it to turn off the air conditioning or turn up the temperature.

The device will also know when you leave the house or are going to bed and can adjust the temperature accordingly using its “Hunch” feature.

The thermostat will cost $60 and looks to be a direct competitor to Google’s Nest system, which costs around $200. 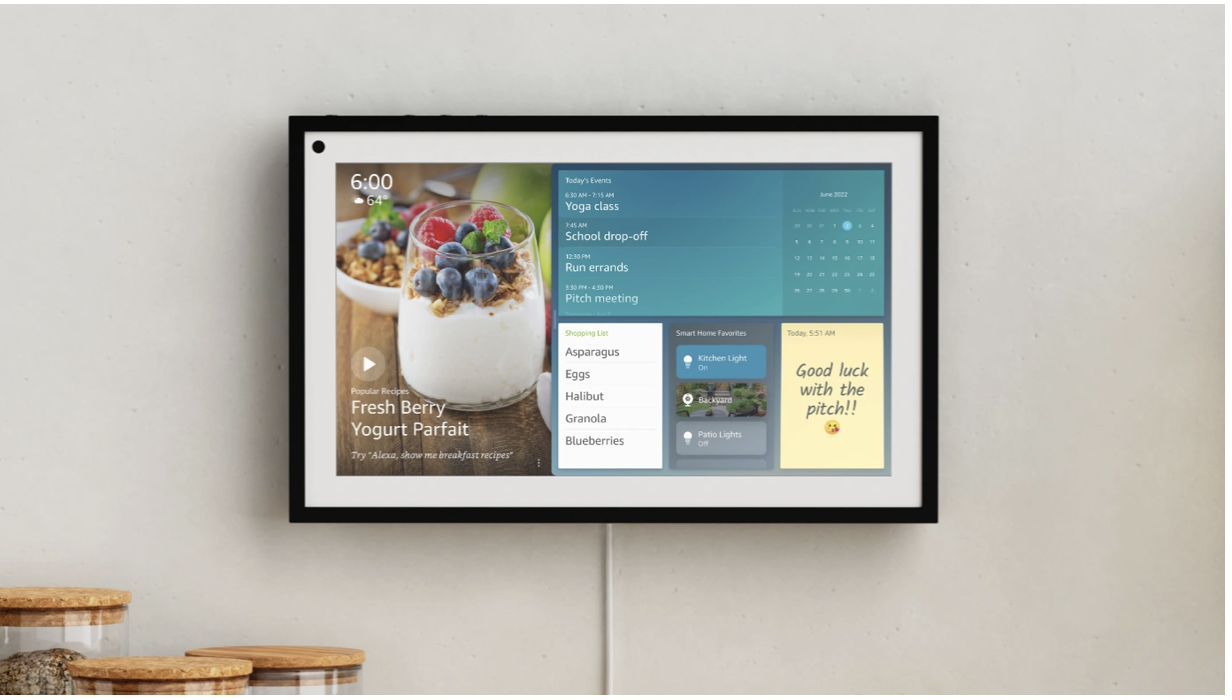 The Show 15 is the latest instalment in its popular Echo line, giving users a 15.6 inch 1080p display to mount on their walls.

The device will cost $250 and essentially is a customisable home screen which is used as a control panel for the Alexa home ecosystem.

The screen will give users customisable widgets which they are free to change and move about and including calendar events, recipes, to-do lists, music player and serves as a control panel for security cameras, doorbells and heating systems.

The Show will also double up as a digital photo frame, with built in facial recognition to identify users and give them personalised content.

The Echo Show 15 will cost buyers $250 and will be available later this year. 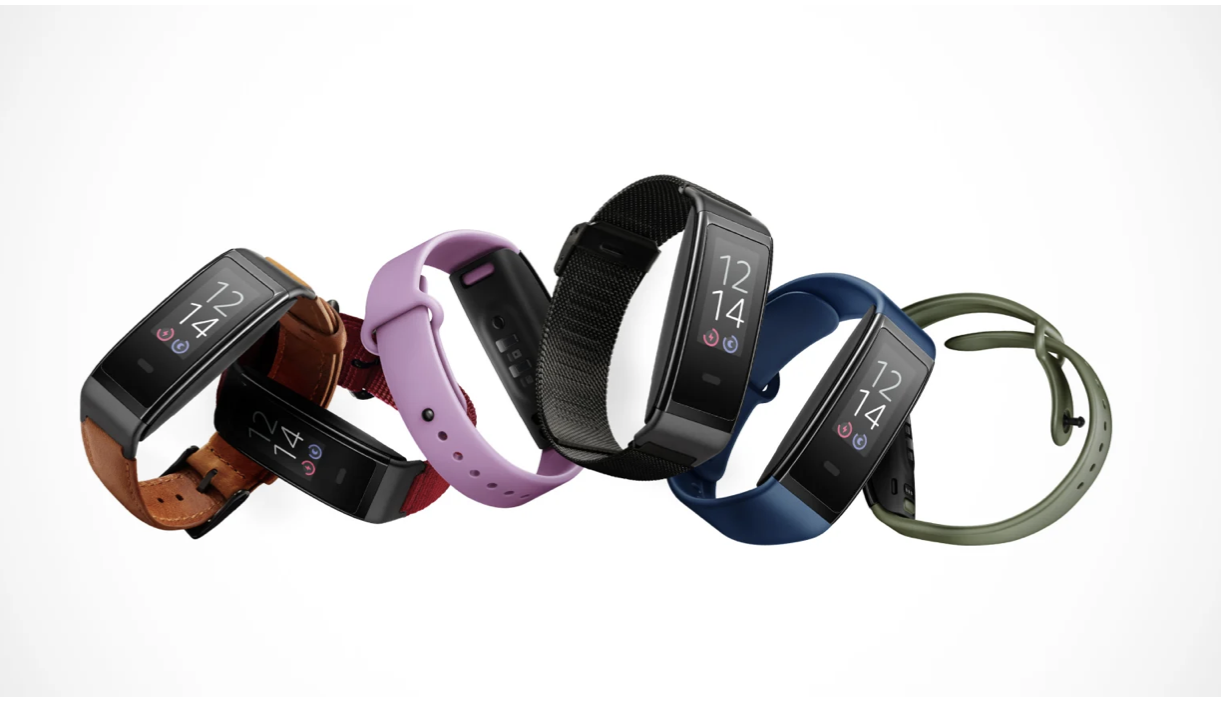 View is Amazon’s step into the smart-fitness watch market and rival to FitBit. The watch is slightly more expensive than some of the cheaper alternatives on the market, selling for $80, however that does include a year subscription to the company’s Halo service.

View has a AMOLED waterproof touchscreen and is coupled with haptic feedback, which is designed to react to your activity in real time.

The watch has a battery life of a week that is fully charged in 90 minutes. 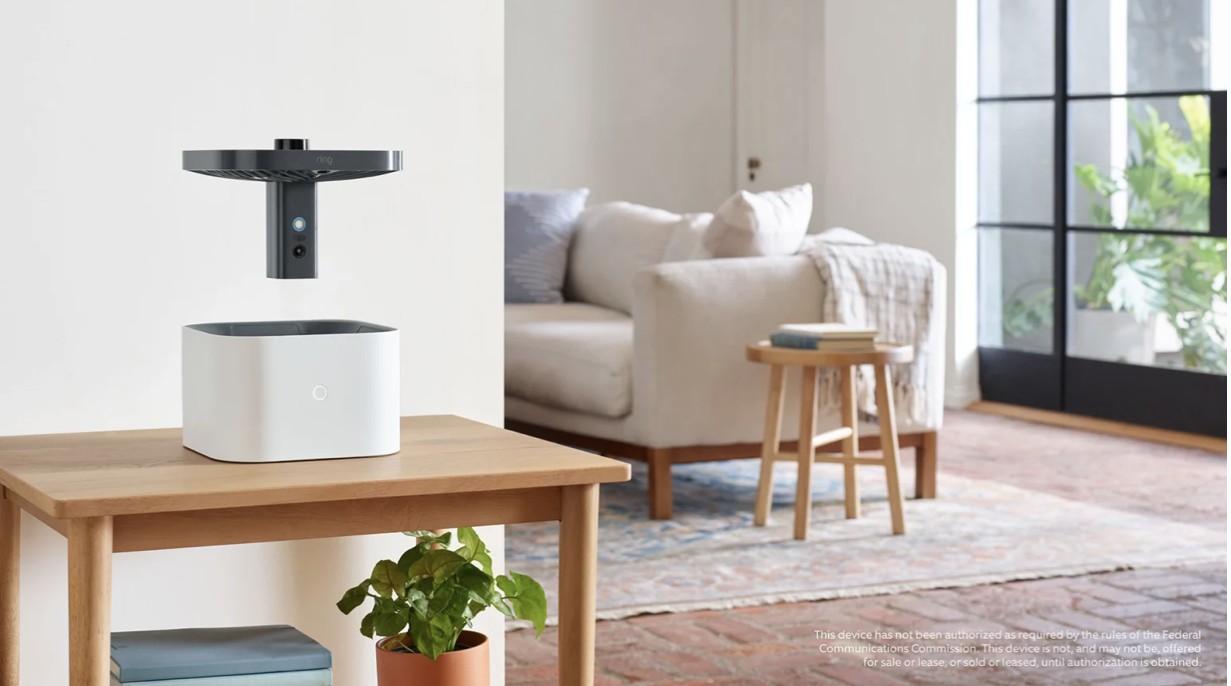 Amazon teased this device last year however it has announced it is available to users by invite-only.

It is essentially a small drone that can be scheduled to fly scheduled and preset paths which can be laid out by the user as it can’t be manually flown.

The drone begins filming once it takes off and to avoid any privacy concerns, the camera is blocked when it is docked.

The device is designed to produce a small humming noise to alert homeowners it is in flight to avoid any accidents.