Tesco, Sainsbury’s and Marks & Spencer could all soon be the target of private equity takeover bids as Morrison’s £7.1 billion sell off entices foreign investment in the UK grocery market.

Morrison’s extended bidding war came to an end over the weekend after Clayton, Dubilier & Rice (CD&R) outbid rival private equity giant Fortress with an offer of 285p per share.

However, analysts across the industry believe that Fortress and other foreign investment firms are likely to swoop in on other leading UK retailers in the coming months thanks to a significant drop in the value of the pound.

Fortress, which is backed Japanese multinational giant Softbank, said that the UK remained “a very attractive investment environment”, suggesting that Morrisons was not the only company in its sights.

Meanwhile Hargreaves Lansdown’s senior analyst Sophie Lund-Yates said: “While this takeover story might be wrapping up soon, that doesn’t mean we won’t see others.

“Fortress are clearly interested in what the UK has to offer, and a boom in private equity activity in London this year means they won’t be the only ones. A weak pound and low interest rates mean UK companies could look more enticing now than they have in a while, and further offers for UK businesses can’t be ruled out.”

Shore Capital’s retail analyst Clive Black echoed this, stating: “The UK is going to remain of interest so long as interest rates remain low, and there is lots of liquidity available.”

“Fortress put a lot of resources into this bid. It employed a lot of advisers, raised a lot of financing and undertook a lot of legal advice. It sounds like they might be active further down the line. It will turn the Sainsbury’s chatter up a notch.”

Panmire Gordon’s equities analyst Tony Shiret believes that both Sainsbury’s and M&S could be next in line for takeover offers.

“Obviously Sainsbury’s [could be a target], I would think Tesco would be too big, M&S could be easily looked at, it isn’t big,” he said. 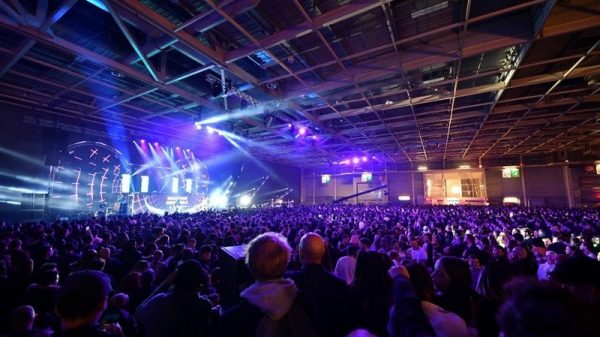 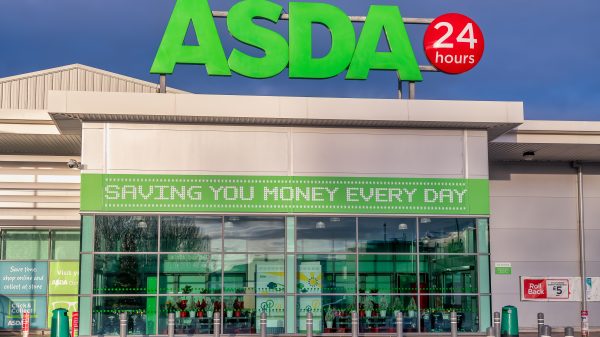 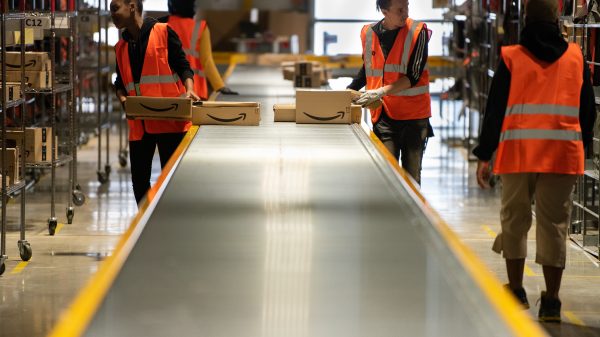 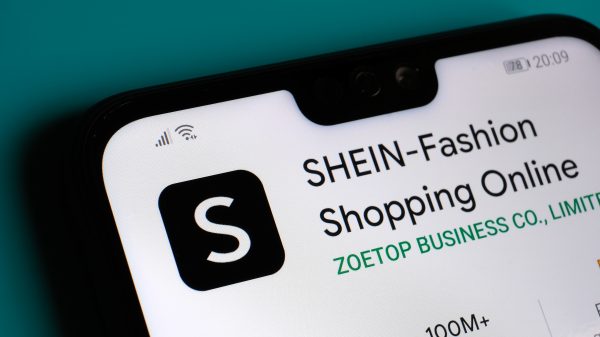 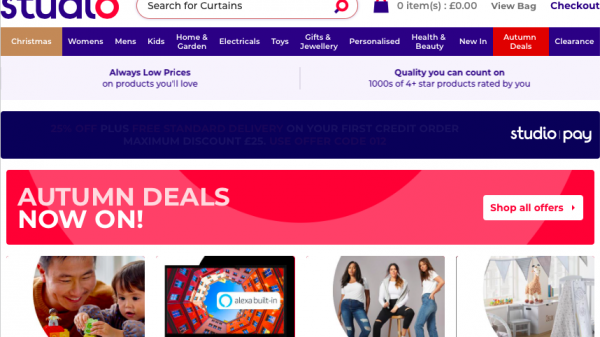