Prada takes over a wet market in Shanghai

Prada has taken over a wet market in Shanghai as part of a new campaign to promote its autumn/winter collection.

The dark green storefront of the market has been replaced with pink plaster and an unmissable Prada logo.

The opening ceremony was attended by a number of established and aspiring Chinese influencers.

Prada will have control over the market for two weeks as part of the “Feels Like Prada” campaign. 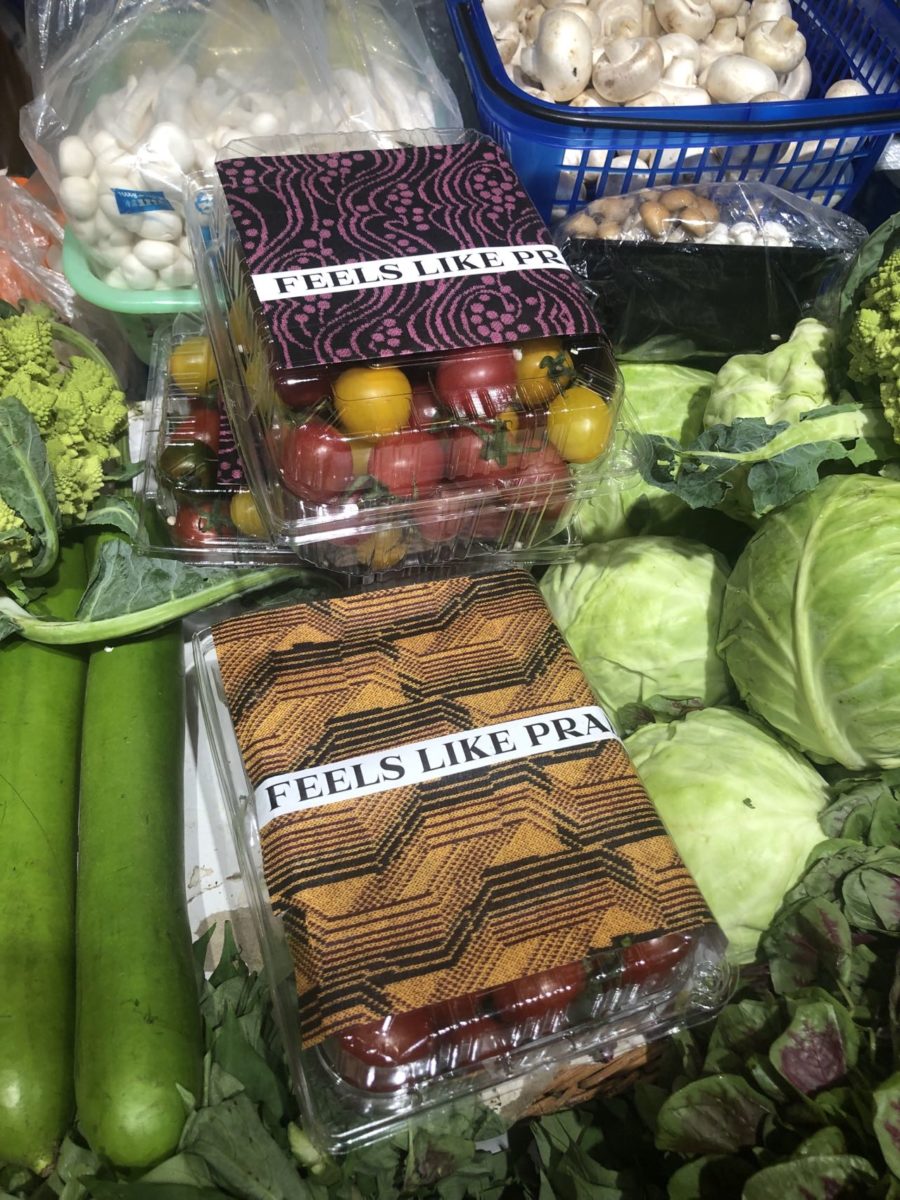 However the collaboration hasn’t been well received by the resident grocers who work there, one of them saying: “We didn’t have a choice, it was management’s decision,” to SupChina.

“It’ll be over on the 10th, and good riddance cause none of these people actually cook.”


The taking over of the wet market is part of Prada’s view to democratise culture, however at no point did a Prada employee consider whether the market needed the culture shift.

Prada has made it clear its desires to partner with local retailers in the past in order to achieve a more “authentic experience.”

In 2015 the famous Italian fashion house purchased a pastry shop in its home city of Milan and has since expanded into bakeries and coffee shops.

The fashion label hopes to expand into Tokyo, London, Rome and Paris with similar branded establishments including pastries, coffee and even vegetables, according to SupChina.