THG has seen its shares drop for eight consecutive days, losing a whopping 25 per cent of its value in just two weeks.

THG, which traded as The Hut Group until recently, is struggling to keep its head above water as major investors continue their exodus from the company.

After listing at 500p per share last year, THG saw it stock skyrocket to nearly 800p and achieved a £4.5 billion IPO as it rode the wave of ecommerce investment driven by the pandemic.

However, since the online retailer and ecommerce tech provider announced plans to separate the different arms of its business, spinning off its popular beauty arm which incudes brands like Lookfantastic, its shares have plummeted at a concerning rate.

Yesterday THG saw stock drop a further 3.3 per cent to 440p, after falling below its IPO value for the first time in its history last week.

Since September 23, the retailer’s shares have divebombed 25 per cent, wiping billions off its market capitalisation.

Investors are concerned about the company’s founder and chief executive Matthew Moulding’s overall vision for the company, alongside his 22 per cent stake and influential voting position allowing him to veto any takeover proposition.

While Moulding’s theory is that the THG’s beauty arm is undervalued and could see major expansion by being separated, investors believe the arm will need far more money to get going than previously thought.

There are also financial concerns surrounding the company, which owns around 300 online brands and provides ecommerce services to many more.

In the first half of the year, THG saw pre-tax losses grow from around £50 million a year earlier to £81 million, despite a 42 per cent increase in sales. 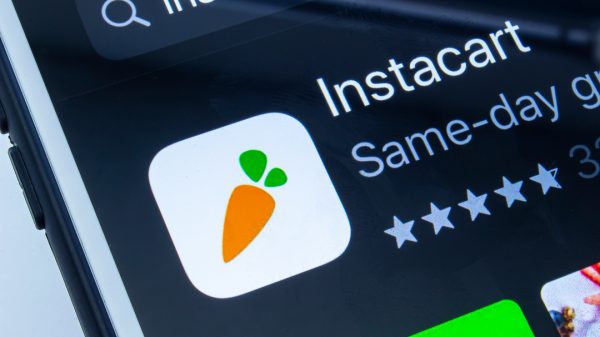 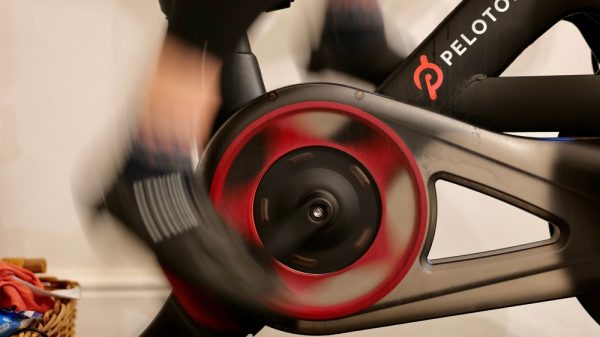