Amazon’s new 4-star store is “a lot of many things and not much of anything” according to experts, who warn that the ecommerce giant has work to do to win over new shoppers.

Yesterday Amazon announced the launch of its first non-food physical store outside of the US, opening its 4-star format in the Bluewater Shopping Centre, just outside of London.

While 4-star stores have been trading in the US since 2018, analysts have warned that Amazon’s department store-style format is not likely to be as instantly adopted as its “Just Walk Out” Fresh grocery stores.

“Central to its success will be whether Amazon can convince shoppers that these stores offer something genuinely new on the high street,” Iterable’s director of marketing Elle Nadal said.

“Amazon will need to stay closely aligned with customer demand on the ground, ensuring the ‘4-star’ rated products on the shelves genuinely meet the desires of those who visit the store in-person.”

“They just seem to be selecting products independently of each other,” he said.

“There is no sense of ranging. That doesn’t matter so much on a website but it does in a physical store. It’s a lot of many things and not much of anything.

“It feels like an algorithm has decided that if you like a turquoise mixer you will also want a set of stainless steel pans.”

She commented: “What is interesting about this move is that it aims to be a showroom of products, where ranges change regularly and are chosen based on customer reviews and product launches.

“It is a logical decision for Amazon, given its vast inventory, but we must remember that Amazon’s expertise lies in ecommerce, and therefore it needs to think carefully about how it designs stores as its brand alone may not be enough to draw in shoppers.” 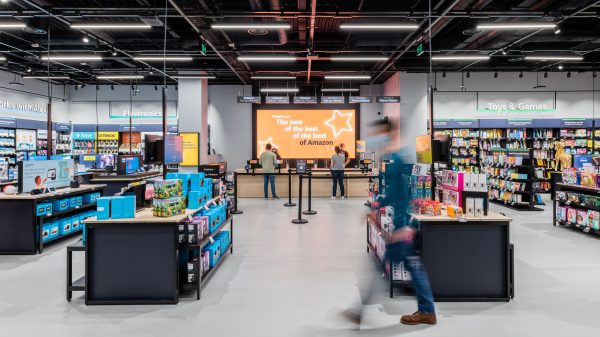 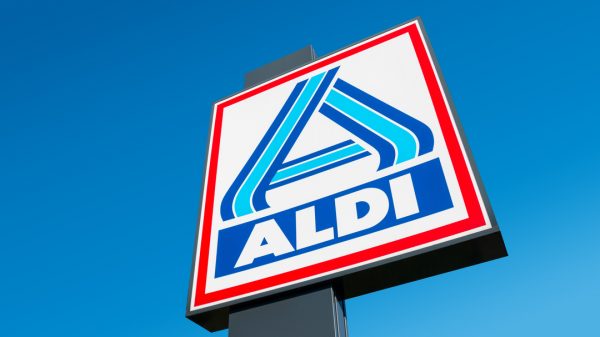 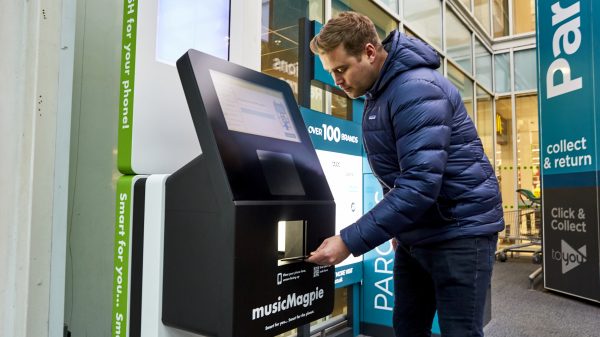 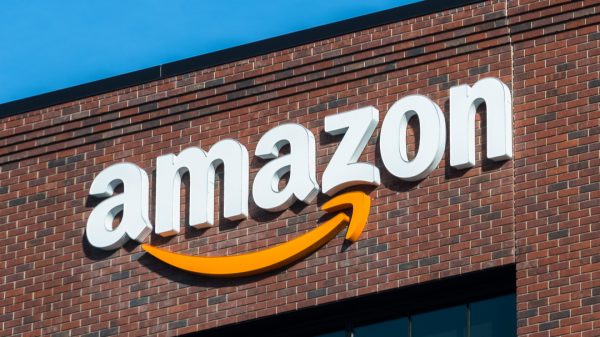