John Lewis has launched a new experiential store featuring its Anyday range at its flagship site  in Highcross, Leicester.

The space will feature a large creative showroom, allowing customers to experience the collection before making any purchases at the nearby John Lewis store.

Designed in-house by the retailer , its Anyday range boasts homeware, technology and clothing at a competitive price.

The collection is priced approximately 20 per cent lower than John Lewis own-brand items and is particularly popular among a younger demographic.

The Highcross store is only the third showroom for Anyday, following the launch in April.

The news comes after John Lewis recently expanded the range to include menswear, womenswear and childrenswear.

“Sales and customer feedback since our Spring launch has been brilliant, our customers have described it as modern, vibrant, inclusive and accessible.”

Hammerson chief development and asset repositioning officer Harry Badham added: “As an anchor brand at Highcross, we’re excited to be working in partnership with John Lewis to engage with a new customer base through Anyday.

“This new store is just the type of experience that will resonate with shoppers, particularly our younger customers and students arriving for the new term.

“This is a key part of the mall, and Anyday will enliven it further, creating a new vibrancy for our flagship.” 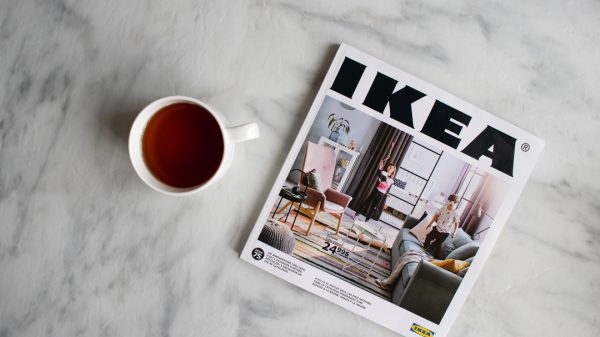 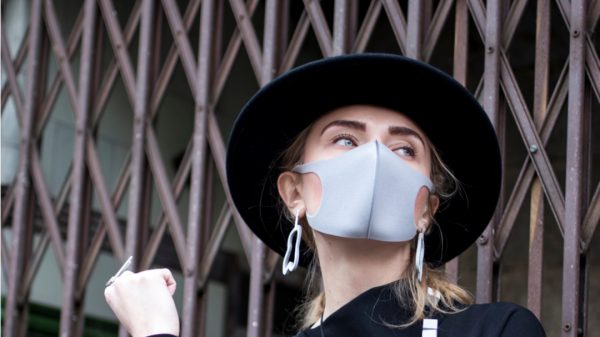