1 in 3 Brits to shop exclusively online this Christmas, report reveals

A third of UK shoppers plan to do their Christmas shopping entirely online this year, according to new research by parcel carrier Yodel.

The report reveals that 31 per cent are expecting to do their festive shopping online, a significant jump from Christmas 2020, when just seven per cent planned to do so.

“While the shift towards online retail has already gathered pace over recent years, consumer experience of doorstep delivery during the pandemic, alongside a growing lack of choice on the high street, will see a surge in demand for online shopping this Christmas,” Yodel said.

Therefore, due to high street sales declining and several physical retail operations going out of business, there is greater choice and convenience online than offline.

The survey also found that 61 per cent are planning to adopt a hybrid approach to Christmas shopping, doing part online and part in-store.

The younger demographic are driving this approach, with 68 per cent of 18-24s planning a hybrid shop, as opposed to 55 per cent of over 75s.

This is a result of “the growth of ecommerce, coupled with many still wanting to enjoy the festive experience of hitting the high street at Christmas.”

“The run-up to Christmas is always one of the busiest periods for online retailers, but this year looks like it will be particularly intense as consumer appetite for ecommerce continues to grow,” Yodel chief executive Mike Hancox told Retail Voices.

“To cater to this increased demand, we are recruiting over 4,300 new colleagues for a range of roles across the business this festive season.” 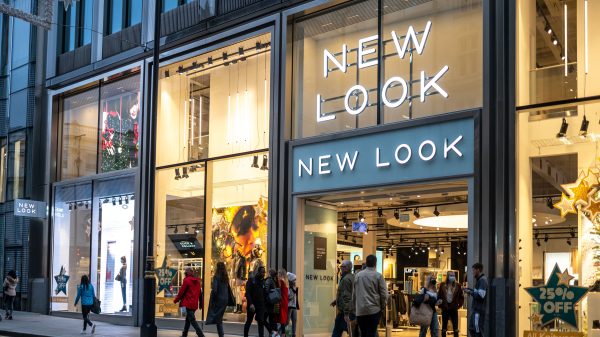 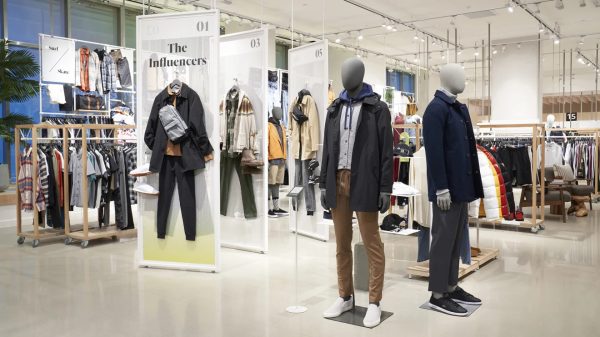 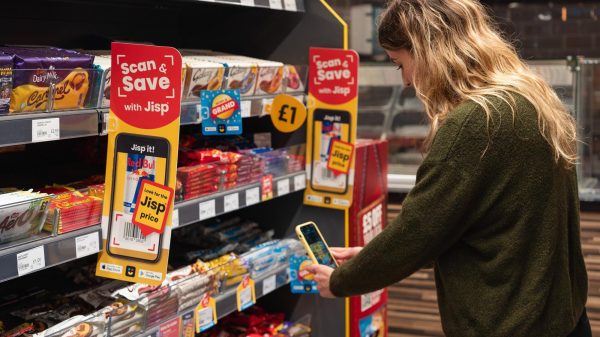 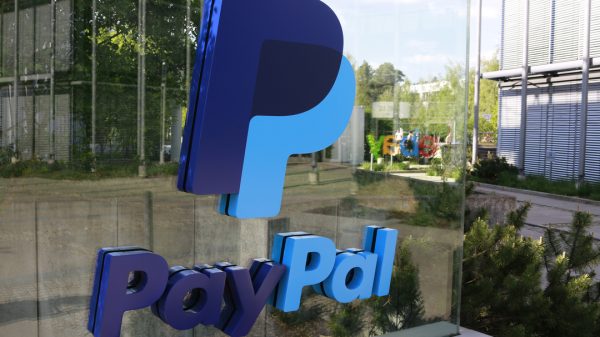 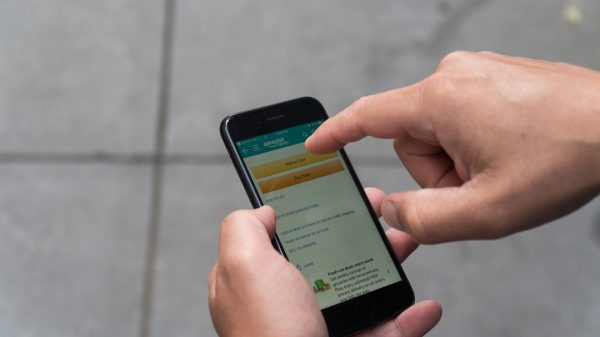 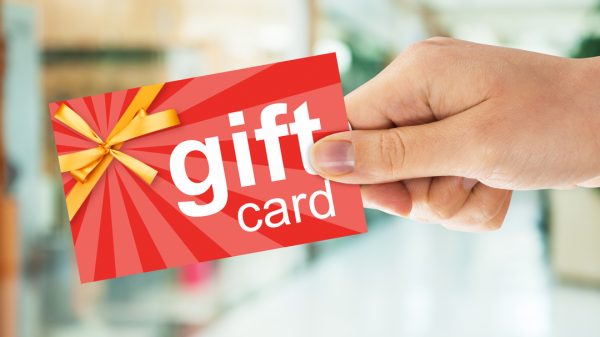