UPS is facing a $250 million class action lawsuit from a group of women employed at the Oakland hub in California, who are suing for sexual discrimination.

The lawsuit alleges that UPS paid women less for equal work, denied them due benefits of equivalent seniority and they faced difficulties in advancing their careers.

Women employees who were deemed “too feminine” or who “availed themselves of the company’s paid time off or flexible work schedule policy” to work part-time or care for family were “particularly vulnerable” to discrimination, the suit says.

The filing has been made to the US district court for the northern district of California and names UPS supervisor Ricardo Moreno as a defendant.

Moreno is named as the “chief harasser, and retaliator in charge of a small sort who “recruits other supervisors to sabotage” female workers and “singles out” women he believes are too feminine “to do additional work.

In addition to the specific supervisor, the lawsuit states that the HR system at UPS is inherently biased against women.

“UPS has long been aware of these problems but has failed to take remedial measures to prevent or correct them,” according to the suit.

Charged Retail has contacted UPS for a statement. 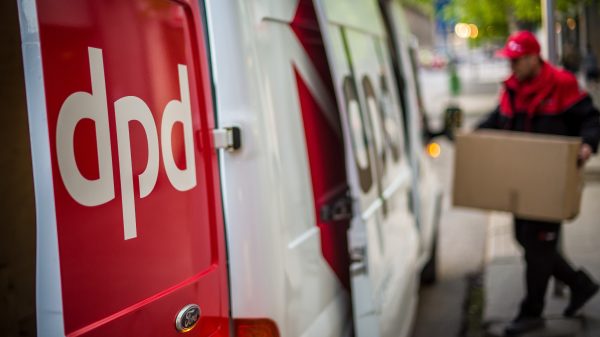