The world’s largest movie chain AMC has announced it is officially adopting cryptocurrency for online payments.

These are alongside traditional payment options like PayPal, Apple Pay and Google Pay.

Dogecoin will be the next digital currency accepted by the American movie giant.

AMC almost faced bankruptcy due to the pandemic last year, before the company was handed a lifeline from traders on Reddit and Twitter who sent its stock soaring by around 2300 per cent.

The move comes as AMC is also reportedly discussing a possible launch of its own cryptocurrency and is in talks with various Hollywood studios about joining forces to issue NFTs related to blockbuster films shown in its theatres. 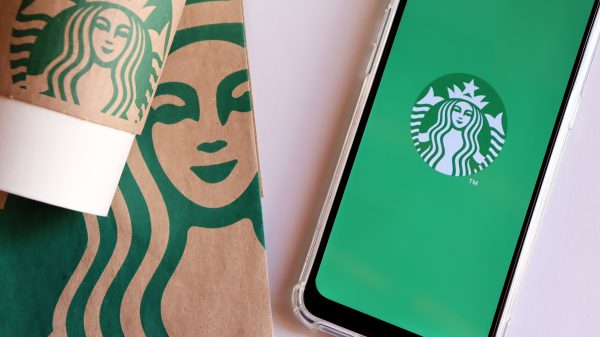 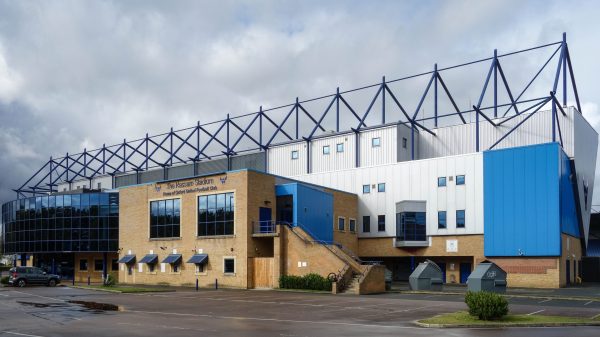 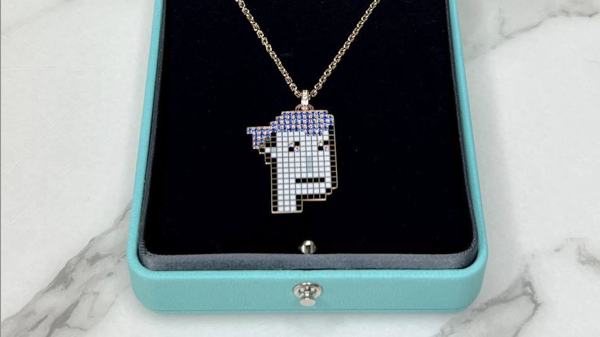 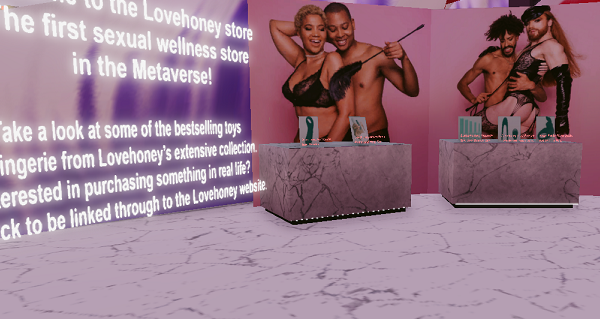 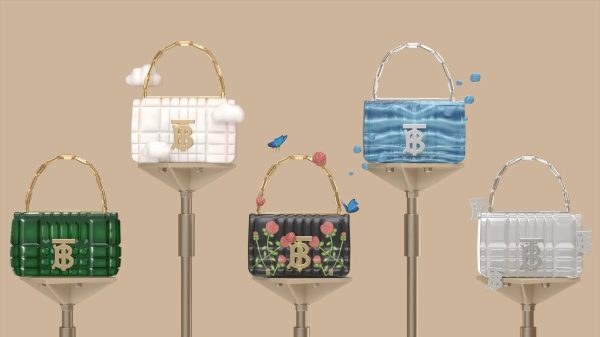 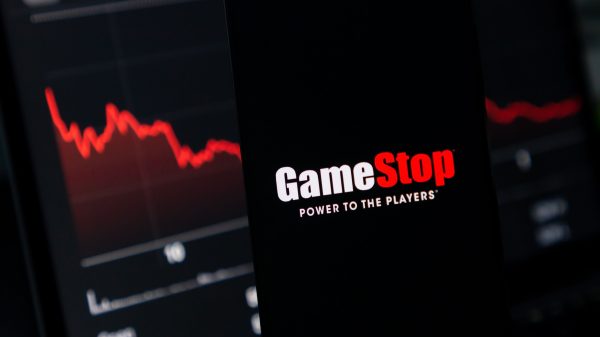 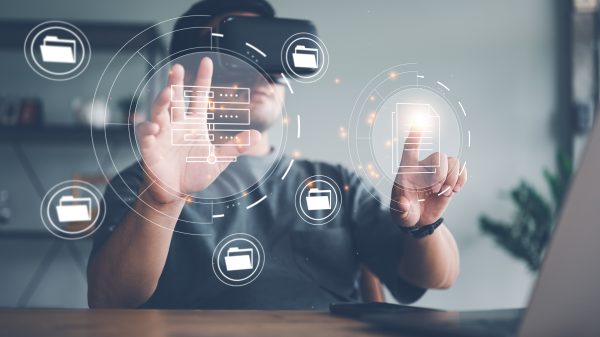