Alibaba has warned of a consumer spend slowdown after shares in the ecommerce giant fell over 10 per cent after it slashed its sales forecasts sharply.

The etailer cited sluggish growth in Chinese consumer spending, according to the Financial Times.

In the company’s quarterly sales results on Thursday, Alibaba said it now predicts 20-23 per cent sales growth next year after experiencing “softer market conditions”, with the brand initially estimating 30 per cent growth earlier on in the year.

Recent Chinese economic data has started to paint a grim picture of the country’s growth prospects, with economic growth rising by only 4.9 per cent in July to September year-on-year, marking the slowest pace in a year – worse than analysts expectations.

This figure was nearly 50 per cent less than the number reported in the previous quarter (eight per cent), suggesting Chinese economic recovery is slowing after the start of the pandemic and a number of power shortages felt up and down the country.

Experts believe that these impacts could continue to dampen economic recovery for the rest of the year, after the world’s second-largest economy has suffered the impacts of a number of challenges in recent months.

Chinese ecommerce companies have also been forced to readjust, amid the country’s ongoing Big Tech crackdown as well as President Xi Jinping’s call for “common prosperity”.

The Chinese ecommerce sector has heated up within the last 12 months, with rivals such as Pinduoduo and JD.com rivalling Alibaba for market supremacy. 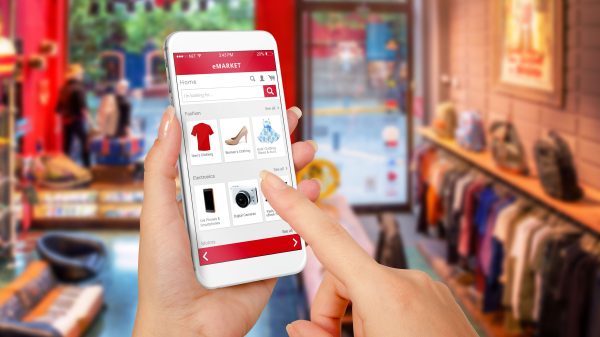