AstroPay, has further strengthened its partnership with Burnley Football Club by becoming its women’s front of shirt sponsor for the remainder of the 2021/22 season.

The partnership was established at the beginning of the 2021 Premier League campaign, with AstroPay becoming Burnley FC’s official sleeve sponsor.

The new partnership with the women’s team further strengthens the company’s positive relationship with the club.

As sponsor of the women’s team, the AstroPay logo will be displayed on the front of Burnley FC Women’s home and away shirts.

“We are pleased to strengthen our partnership with Burnley Football Club, through these new sponsorship deals,” AstroPay chief executive officer Mikael Lijtenstein said.

“As two innovative organisations, we share a similar ethos of being forward thinking and creative, which is why the prospect of becoming Burnley FC Women’s front of shirt sponsor was so appealing. The club are making great strides in women’s football, and we wanted to be a part of the journey.

“We very much look forward to continuing to develop our partnership with the club and achieving great things together.”

AstroPay, which is also the official payment solution partner to Burnley Football Club, was founded in 2009 and since then grown its portfolio in Latin America, Asia, Africa, and Europe.

Burnley FC head of business partnerships Carl Sanderson added: “We are thrilled that AstroPay have further strengthened their support by becoming front of shirt sponsor for the women’s team and by sponsoring the new dugouts.

“The club are committed to growing the women’s game, as is demonstrated through exciting partnership and sponsorships such as this. Women’s football is on the rise and is reaching more people than ever before, it’s an incredibly exciting area to be a part of which is why we are pleased to collaborate with AstroPay on this deal.

“We’re also incredibly proud of the developments within the stadium in recent months and are pleased AstroPay, as a valued partner of Burnley FC, have committed to sponsoring the dugouts too. We look forward to continuing to work closely with them throughout the season.” 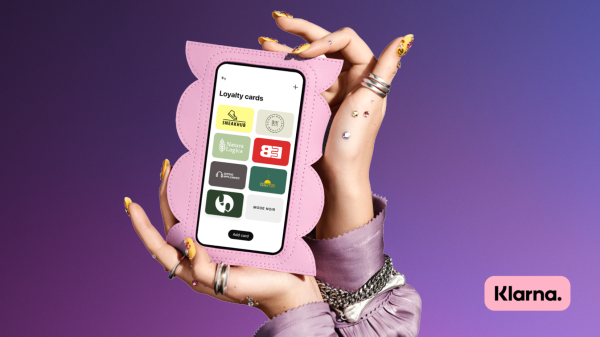 Klarna launches loyalty card and in-store payments in the UK 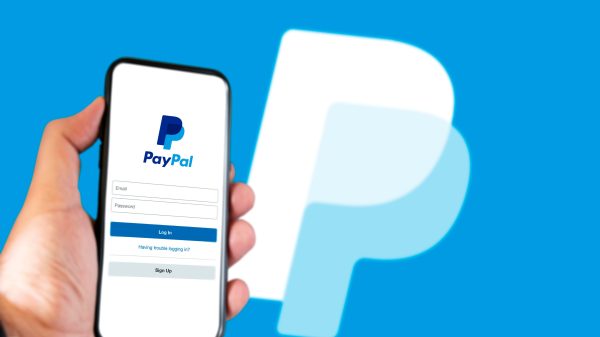 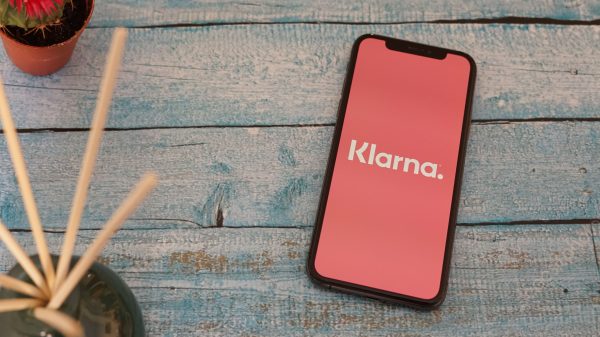 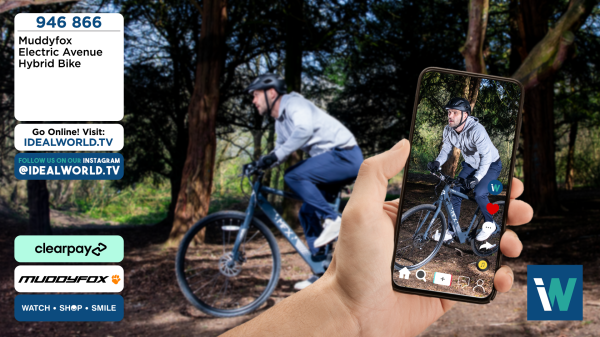 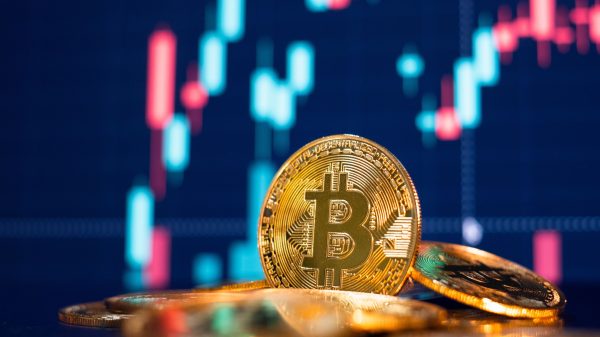 Farfetch announces it will start accepting cryptocurrency at checkout 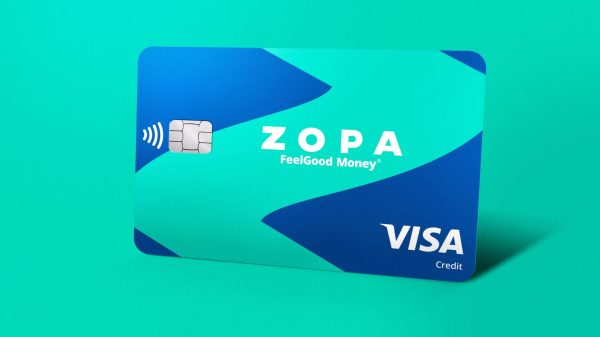