Adverts from Arsenal Football Club promoting fan tokens have been banned by the ASA for taking advantage of consumers’ inexperience in cryptoassets.

The Advertising Standards Authority (ASA) investigated whether the ads took advantage of consumers’ inexperience, trivialised cryptoasset investment and failed to illustrate the risk.

The watchdog also assessed whether Arsenal properly clarified the ‘ fan token’ was a cryptoasset which could only be obtained by opening an account and exchanging with another cryptocurrency.

Arsenal claims fan tokens are not typical cryptocurrencies because they are used to encourage fan participation. The club said it acted responsibly, reminding fans they should only purchase what they can afford and could seek independent financial advice.

The adverts, shown on Facebook and other websites, included the text: “Fans should be aware that they could lose some or all of their money invested. We advise you to spend only what you can afford and seek independent financial advice if required.”

The ASA said: “We acknowledged that the ads did not promote the fan tokens as an investment or financial product. However, the product was a cryptoasset regardless of how it was promoted and the ads did not contain any information that Capital Gains Tax (CGT) could be payable on profits from investing in cryptoassets.

“We therefore considered the potential tax implications were not made sufficiently clear to consumers considering investing in it.”

The ASA concluded the ads were irresponsible and breached the code.

An Arsenal spokesman responded to the ruling, saying: “We take our responsibilities with regard to marketing to our fans very seriously. We carefully considered the communications to fans regarding our promotions and provided information regarding financial risks.

“We will endeavour to comply with the ASA’s guidance regarding future communications in this fast moving area, however we will be seeking an Independent Review of the ASA’s ruling to seek greater clarity on the ASA’s current position.” 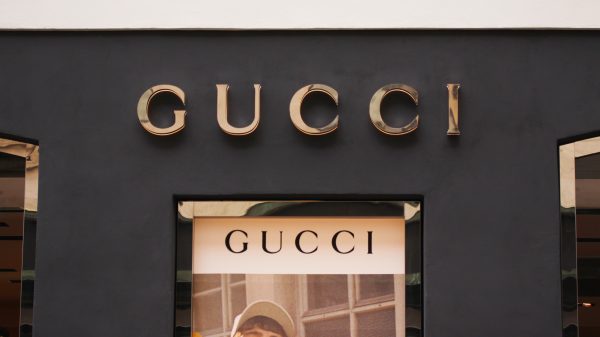 Gucci to accept cryptocurrency payments in select US stores 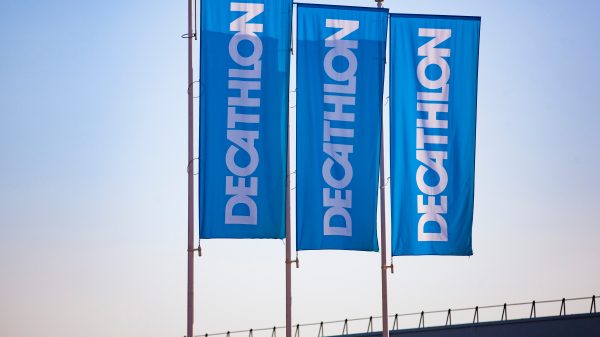 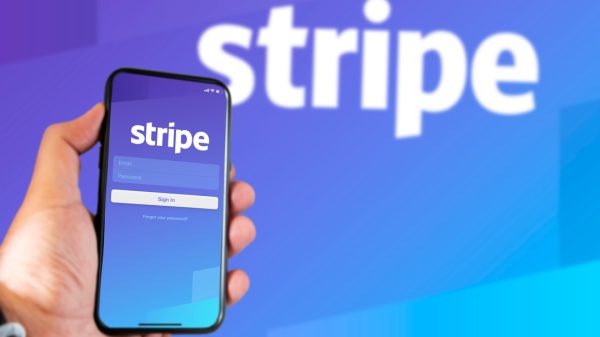 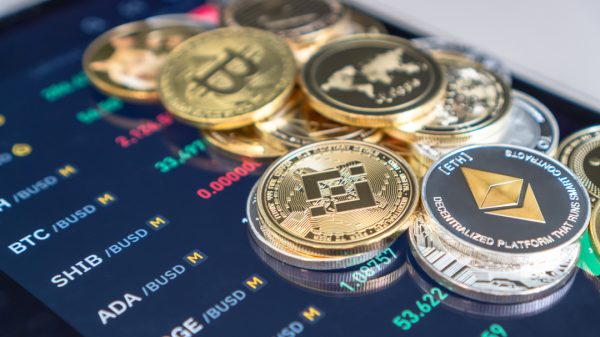 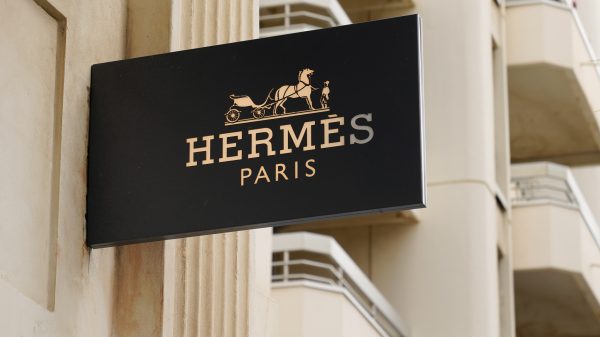 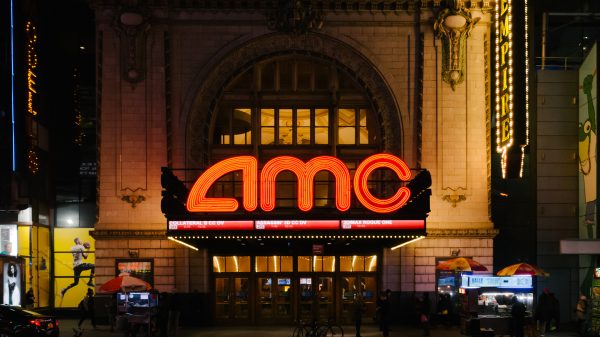 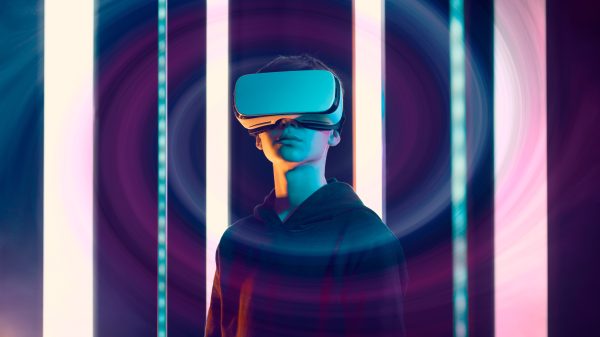 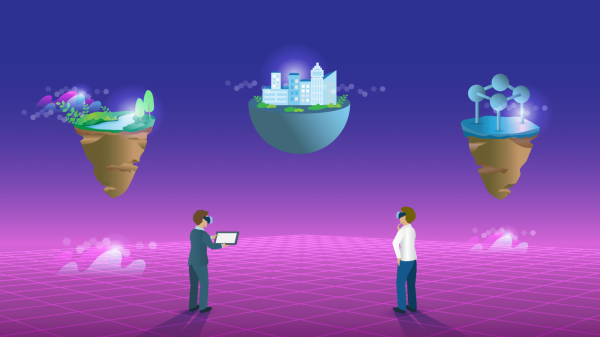