Shopify has been granted a patent for body-measuring technology as it explores digital sizing, however it will encounter competition from Amazon and other companies.

The technology will help users find their clothing sizes by accurately using augmented-reality and sensors.

Shopify has had a long-term interest in using virtual and augmented reality to help merchants sell on its platform, with the Canadian ecommerce platform recently partnering with Poplar Studio to  build and launch 3D and augmented reality (AR) visualisations of their products directly on the website.

The patent was filed in November 2019 and granted to Shopify on January 11.

It was written within the patent filing that the tech system that the new system is meant to solve the problem of sizing standards not being consistent among clothing brands.

“In physical stores, consumers may verify sizing by trying on the garment. For on-line or remote sales, consumers often rely on measurements of body parts to determine an appropriate fit,” the patent, which was shared with Business Insider said.

“However, body parts are irregular and difficult to measure using traditional methods. Consumers may find it difficult or cumbersome to determine accurate measurements.

READ MORE: Shopify merchants are now able to launch 3D and AR visualisation for their products

“As such, there is a need for methods and systems to assist users in determining accurate body measurements.”

The tech will use a number of different methods for collecting user’s measurement data according to the filings.

The filing described users opening an app on a mobile phone, computer, smart mirror, or other device and using it to capture images and video clips. 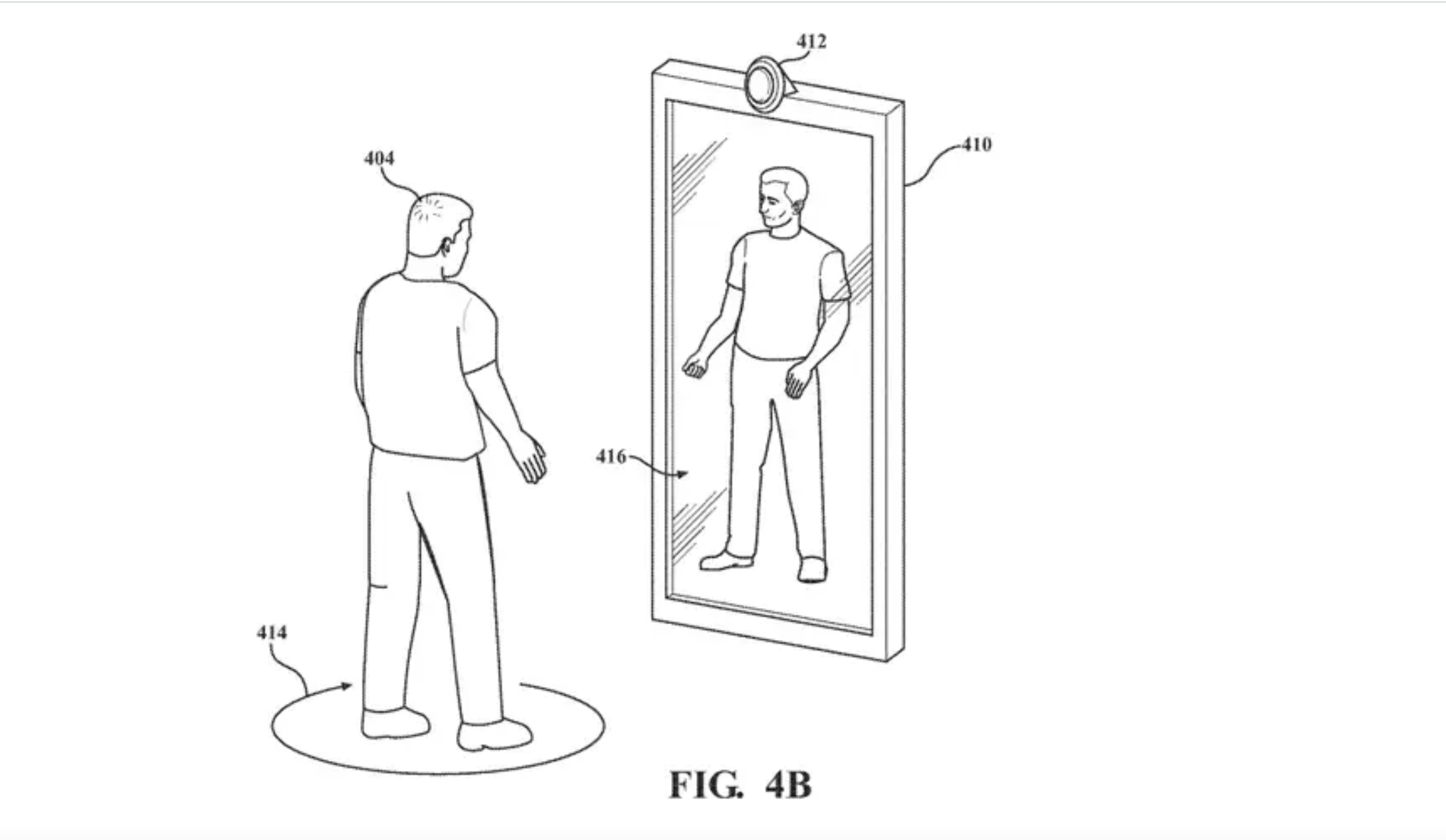 “During image capture, the image available or captured by the camera may be displayed to the user as the images are captured.

“The displayed images may be augmented with additional virtual objects or elements which are not physically present.

“Virtual objects may be displayed on the screen, which may guide the user, provide additional information, or provide entertainment during the image capture.”

The filing also describes how body measurements could be taken using a phone’s built-in sensors.

It is not yet known whether the ecommerce platform plans to offer the technology to its merchants or how long it will take to implement.

It’s unclear whether Shopify has immediate plans to offer the tech to its merchants, or whether it will be easy for them to implement.