Amazon last month announced it was venturing into the world of fashion with Amazon Style, a bricks-and-mortar clothing store.

The new 30,000-square-foot store will be located in The Americana at Brand mall in Los Angeles next to traditional retailers including Nordstrom, J. Crew, Urban Outfitters and H&M.

Only one of each product will be available to view on the floor, with customers able to scan a QR code to request different sizes and colours, they will then be able to pick them up at a tillpoint or fitting room that’s also equipped with touchscreens. 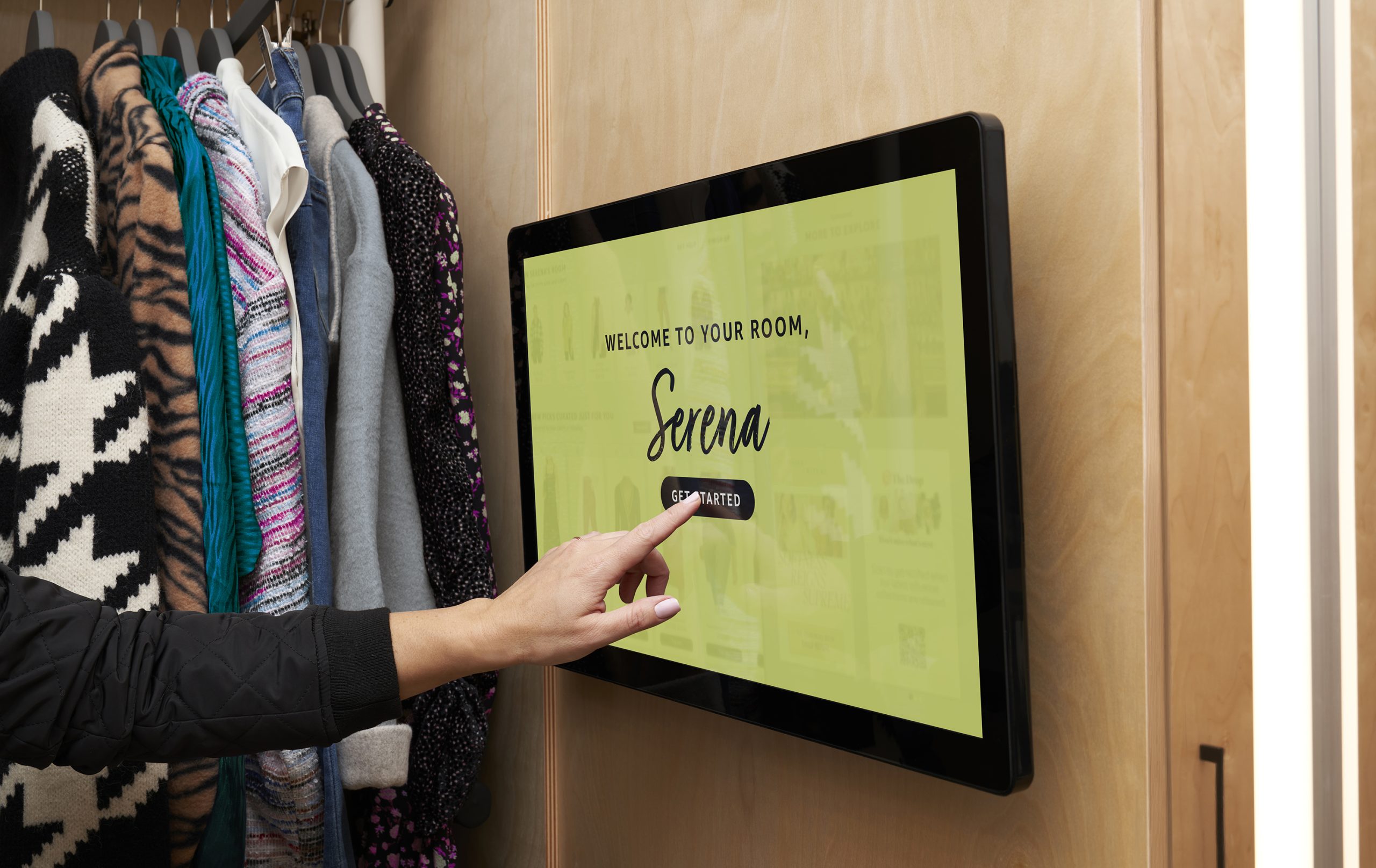 There will be an emphasis on products that have been selected by “fashion curators and feedback provided by millions of customers.”

Amazon also said that Style will showcase labels that customers already “know and love,” however did not name any specific brands.

The ecommerce giant is focussing on space efficiency that will allow the store to carry “more than double the number of styles” of a traditional department store, the company said.

One of the ways in which it will be able to do so is through the store’s heavy reliance on technology such as touchscreens and its biometric palm reading service called Amazon One, which means that customers will be able to checkout by scanning their hands. 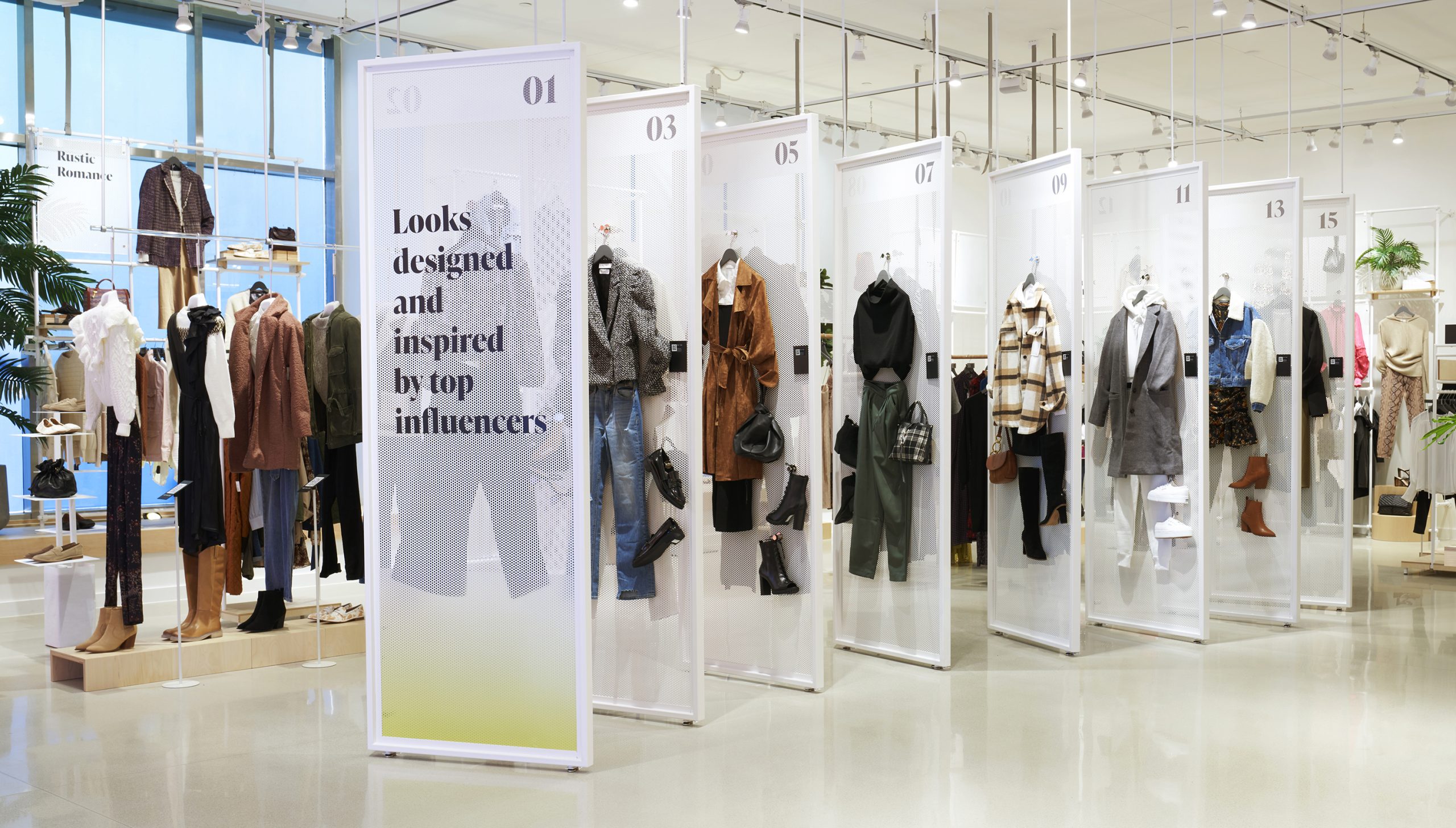 There will still be employees in the store, however their roles will be almost entirely based on customer service, according to a statement made by the company.

Amazon made around $17 billion from its physical retail stores, which include its Whole Foods and Amazon Go locations, according to the company’s end-of-year filings.

The conception that physical retail is dying out is proving to be quite untrue in the US, with more stores opening than closing in 2021 for the first time in five years, according to a study by Coresight Research.