Laughing Stocks: Why Deliveroo and THG’s IPO disasters may be detrimental to London

London is one of the biggest global stock markets for tech firms on the planet. So why do tech initial public offerings (IPOs) keep falling short? On paper, the exchange gives a good account of itself, with tech and consumer internet companies accounting for 54% of IPO proceeds raised in London in the first half of 2021, according to the exchange.

However, its recent track record defies the mantra that the City keeps chanting at some of its hottest properties. Two of the sector’s hottest properties Deliveroo and THG suffered disastrous IPOs after floating in the City, resulting in a growing air of caution from tech firms and investors surrounding London-based listings.

Recent reports that British chip designer, Arm – which is often referred to as the crown jewel of the UK tech industry – was set to swerve a London IPO didn’t come as too much of a surprise given the City’s recent track record.

The news follows a recent trend of high-profile UK firms such as Cazoo deciding against listing in London, favouring stock exchanges overseas instead and often heading to New York. This has left the UK government desperate to rectify the situation in a bid to secure Britain’s financial future and compete with New York as the city becomes a trade haven for fast-growing tech firms.

This prompted a number of companies to float on the City’s market in hope of a smoother listing process. Sunak’s plan initially worked, and in the first eight months of 2021, 38 companies listed on the City’s main exchange to raise $16 billion.

However, the poor-performing stocks of both Deliveroo and THG have made investors wary over companies in which the founders have outsized voting rights.

What went wrong for Deliveroo and THG?

Deliveroo’s hotly-anticipated IPO in March last year ended up in disaster, with the delivery firm losing more than a quarter of its value on its first day of trading. In the words of one of its bankers, it was: “the worst IPO in London’s history”.

Everything pointed towards Deliveroo’s listing being a success, but the delivery company spectacularly failed to match up to expectations. A poor roadshow, short sellers and bad timing were all cited as the reasons for the trading disaster, as it ended its first day of trading down 26% at £2.87 per share, giving it a market capitalisation of £5.6 billion. this was considerably less than the £8.8 billion it had originally targeted, even after dropping its target price to £7.6 billion days before its float.

“It’s not a great endorsement of setting IPOs in the UK,” analyst at Mirabaud Securities Neil Campling said.

“You have the combination of poor timing, as many ‘at home’ stocks have been under pressure in recent weeks, and the well-publicized deal ‘strike’ by a number of A-list institutional investors.”

Deliveroo’s disastrous listing seemed particularly underwhelming precisely because expectations were so high – at the time of its IPO it had been championed by finance minister Rishi Sunak as “a true British success story.”

Another firm which suffered a poor listing was the promising ecommerce platform The Hut Group (THG). The tech firm has endured an incredibly turbulent few months after initially floating in 2020, losing £2 billion off the company’s valuation within just a number of hours on the firm’s investor day.

Chief executive Matt Moulding has since gone on record to say he suspects that his firm suffered from an aggressive short attack at the hand of investment banks, fund managers and hedge funds.

According to the Financial Times, a source close to THG said that the share slide was indeed the result of a short attack – a co-ordinated effort to sell shares and trigger automatic trading algorithms which cause the value of those shares to fall sharply.

The shambolic situations faced by these two firms have played out in full view of the markets, prompting investors to think twice before investing in companies listed on the London Stock Exchange (LSE).

While there are a number of individual reasons for both THG and Deliveroo’s poor listings, analysts believe that a number of companies have failed due to volatility of the market as a result of the pandemic.

A number of ecommerce companies based their valuations on the pandemic-era demand during the roadshows. This spike in demand began dropping off after lockdowns were lifted last year; taking the value of the firms along with it.

Alphawave and Made.com also endured disappointing flotations in London. The former saw its stock tumble 21% on its market debut in 2021, while Made.com suffered a similar fate, with shares closing 7% on its first day of trading in June last year.

Car retailer Cazoo raised eyebrows in 2021 after it decided to snub its home market of London for New York, following concerns that UK fund managers are more cautious about taking risks.

“US investors tend to be prepared to take bigger risks on bigger outcomes,” Cazoo founder and chief executive Alex Chesterman said at the time.

“They’re very focused on the size of the prize, (which is) why you get bigger businesses emerging from the US.”

The used car platform partnered with Ajaz 1, a special purpose acquisition company (SPAC), which is listed on the New York Stock Exchange. SPACS are ‘blank cheque’ companies with no commercial purposes other than to raise funds through initial public offerings (IPOs) – they offer a cheaper way of a company going public and have become increasingly popular on Wall Street but have yet to take off in the UK due to tighter restrictions.

Some of the recent LSE horror stories have prompted companies to think twice about the market’s volatility. BNPL giant Klarna, which is touted for a public listing within the year, is one such company, however the details have been kept under wraps so far.

“The volatility in the market right now makes me nervous to IPO to be honest,” he told CNBC.

“It’s more likely to happen soon than it was a few years ago, but we have no immediate plans.”

Government ministers reportedly courted Klarna executives at Number 10 earlier this month, where they presented the City’s post-Brexit potential in a bid to stop the business – and some of Europe’s other most promising tech firms, who were also in attendance – from floating elsewhere.

A senior equity capital markets banker told Reuters that IPO performance last year will inevitably hurt the market for IPOs in 2022 and beyond, saying that investors will be “even more sceptical” when they return in the new year.

“It won’t happen overnight, but the risk is that we gradually lose companies to New York, where investors are more tolerant of companies that haven’t turned a profit yet. Or even worse – to Amsterdam,” he told Reuters.

With each London-based IPO failure stacking up, both Sunak and prime minister Boris Johnson will be growing increasingly hopeful that investors are not put off by the City’s poor performers. Whether or not they can turn that around and stop tech firms flocking to foreign exchanges is, of course, yet to be seen. 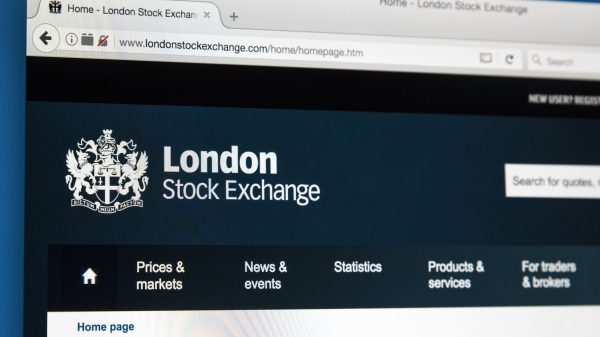 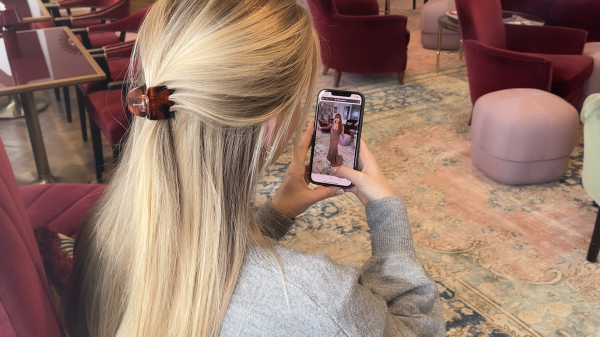 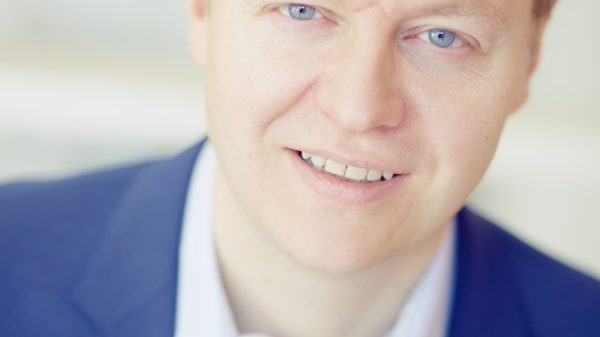 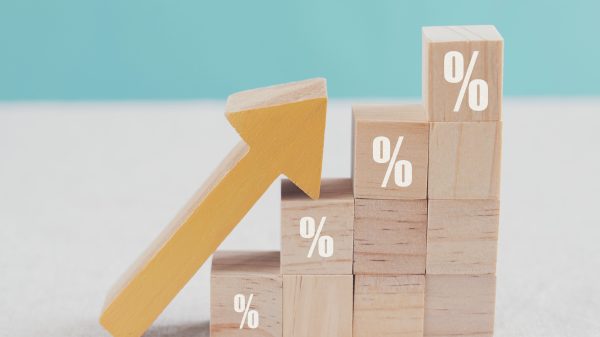 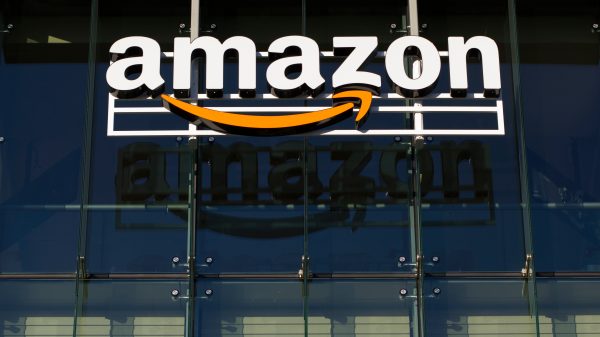