Ukraine is planning on releasing its on non-fungible token (NFT) collection in a global first, to raise funds for its war effort.

The nation’s vice-prime minister Mykhailo Fedorov announced the plan to issue the tokens in a tweet on Thursday, saying Kyiv would reveal more detail soon.

It comes after Ukraine announced it had raised over $270 million in “war bonds” to fund its military. 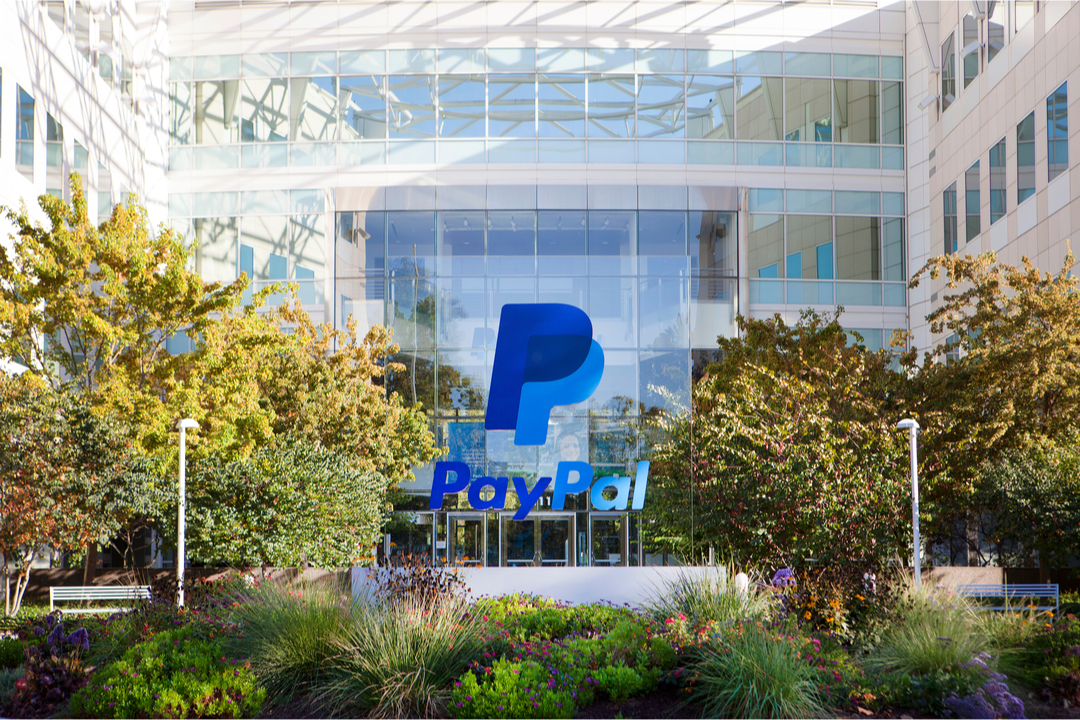 The official Ukraine Twitter account has been appealing for cryptocurrency donations, calling for the public to transfer bitcoin, ethereum, solana and polkadot.

Of the $270 million the country has received, $50 million has been donated through cryptocurrency, according to data company Elliptic.

The NFT market was judged to be worth $40 billion last year.

Details of what the NFTs will consist or how they will be transferred is yet to be revealed.

According to the president of Ukraine’s Blockchain Association, Michael Chobanian, Ukraine has already distributed $14 million of the crypto donations to invest in the ongoing conflict.