Tech giant Apple is expected to reveal a budget iPhone at its first launch event of the year, alongside a new iPad and a range of new Mac computers.

Viewers will be able to view the launch via a livestream streamed from Apple Park headquarters in California.

Traditionally, Apple’s spring launches are less important to the company than the events it hosts in the autumn., which often reveal new iPhone models ahead of the important holiday season. 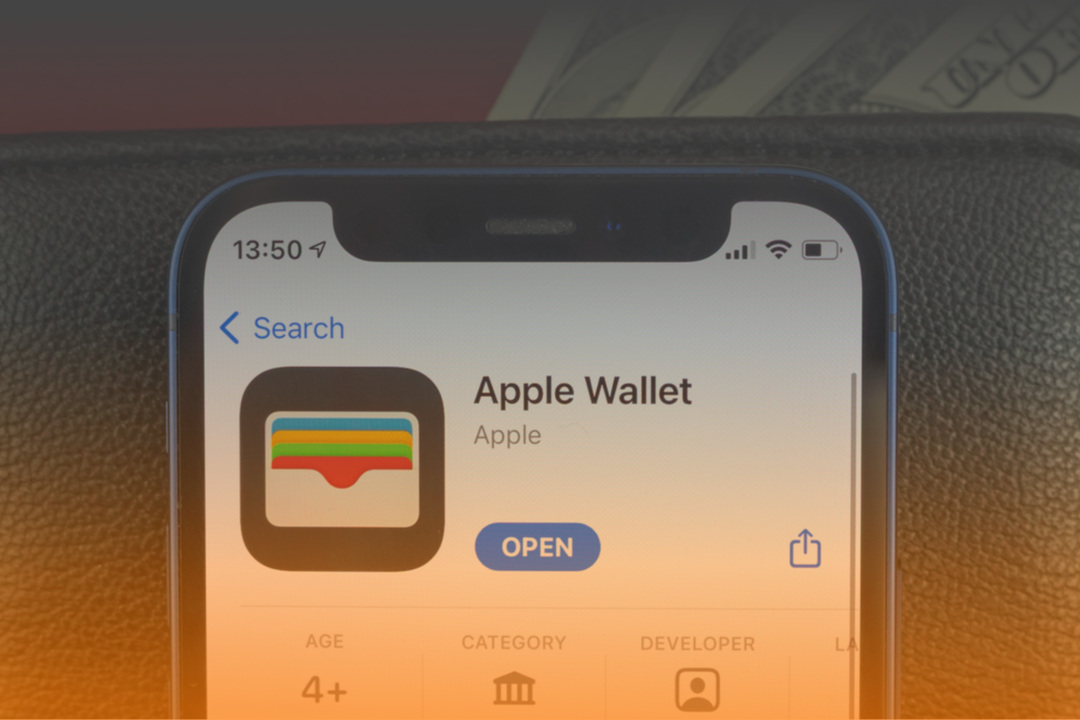 However, the tech giant is expected to release a brand new budget iPhone to cut into the cheaper smartphone market.

The budget iPhone is expected to be an update to the iPhone SE with 5G support, a better camera and a faster processor, according to Bloomberg.

Investors will keep a keen eye on the price of the new iPhone and whether it will remain at the same price as the current iPhone SE, which retails at £303.

Wedbush analyst Dan Ives wrote in a note Monday that the new cheaper iPhone could stand out compared with bargain phones and there is an increased global demand for the device.