Amazon doesn’t even control 2% of the US grocery market

The reports that Amazon’s grocery business is falling short have been compounded by a new piece of data that reveals that it controls less than 2% of the US grocery market.

Both Walmart and Kroger are dominating the sector’s newcomer despite analysts claiming that the market has been rife for disruption for years.

UBS analysts believe that both of the grocers may expand their market-share gains in 2022, despite the influx of rapid grocery delivery startups and Amazon’s entrance.

Walmart is still the US’ market’s largest grocer, with just over 25% of sales in 2021, whereas Kroger had just over 8%, according to figures from Euromonitor. 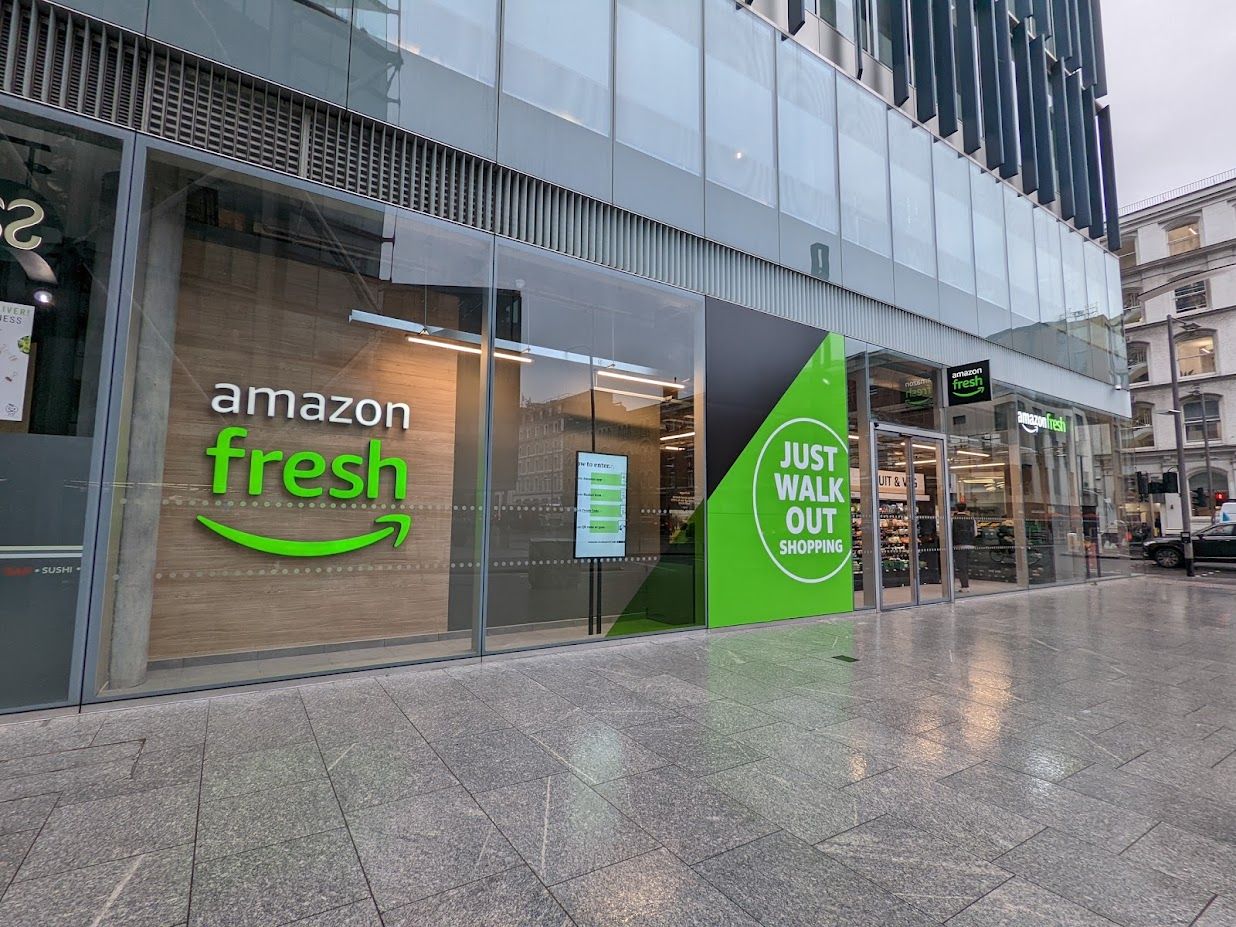 The data concluded that Amazon’s share, including Whole Foods, counts for a measly 2% of the market, which was worth $1.27 billion last year.

That’s below the share controlled by many regional grocery chains, including Texas’ HEB.

US Grocers have endured a tough start to 2022 as they have not had the boost that was seen over the previous two years whereby consumers were having more meals at home and federal stimulus checks helping personal finances.

This will give both the market leaders Walmart and Kroger the chance to continue their reign of ownership, UBS analysts wrote in a note.

Walmart “has made strong market share gains across the grocery channel in [2021] as its stores remained open longer and customers consolidated trips”.